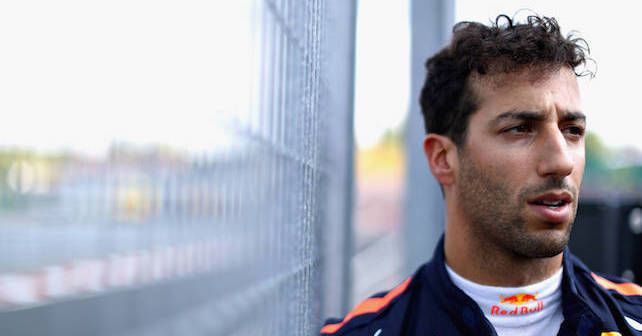 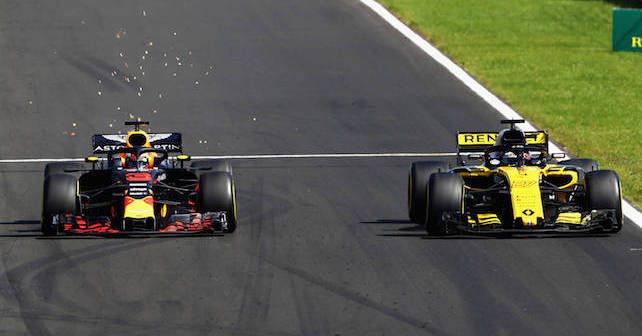 Red Bull Racing-Renault's Daniel Ricciardo shook up Formula 1's driver market by announcing that he will depart the team to drive for Renault F1 at the end of the 2018 season.

The Australian who currently lies fifth in the drivers' championship will partner Germany's Nico Hulkenberg at the factory Renault team from next year after signing a two-year contract with the French manufacturer who will end their supply of power units (engine+hybrid system) to Red Bull Racing at the end of this season.

Ricciardo had earlier strongly indicated that he would continue to drive for Red Bull Racing and even saying that he expected a contract renewal with the former world championship winning squad by the Belgian Grand Prix at the end of the month, which would mark the end of F1's annual summer break.

However, a reported feeling of discontent on being treated unfairly as compared to current teammate Max Verstappen prompted Ricciardo to put pen to paper with Renault, which has progressed as a factory team since making its F1 return in 2016 after a lot of friction with Red Bull Racing.

Senior management at Red Bull Racing had pulled no punches in their criticism of Renault ever since the current turbo-hybrid power unit regulations came into effect in 2014 and the team was knocked off from its perch atop the F1 pecking order by Mercedes. Honda, which is currently supplying Toro Rosso, will expand their supply of power units to Red Bull Racing too from next season.

Ricciardo's pairing with Hulkenberg now creates - on paper - one of the strongest driver line-ups in F1 and with the team continuing to improve, it is believed to be a contender for race wins and possibly even the championship in coming seasons.

The Aussie is a fan favourite among F1's current driver line-up and has also impressed with his on-track performances, marking the 29-year-old as a future world champion.

Ricciardo, who came up through the Red Bull junior driver program, made his debut in F1 with the Hispania Racing Team in 2011 before moving on to Toro Rosso prior to stepping up to Red Bull Racing in 2014 as Sebastian Vettel's teammate following compatriot Mark Webber's retirement.

Until now he scored 29 podium finishes including seven wins for the team.