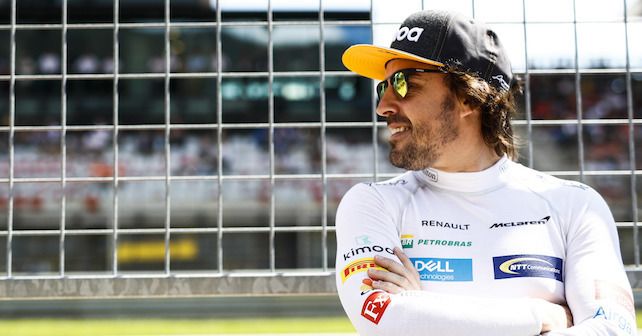 Fernando Alonso will retire from Formula 1 at the end of this season. (PHOTO: McLaren) 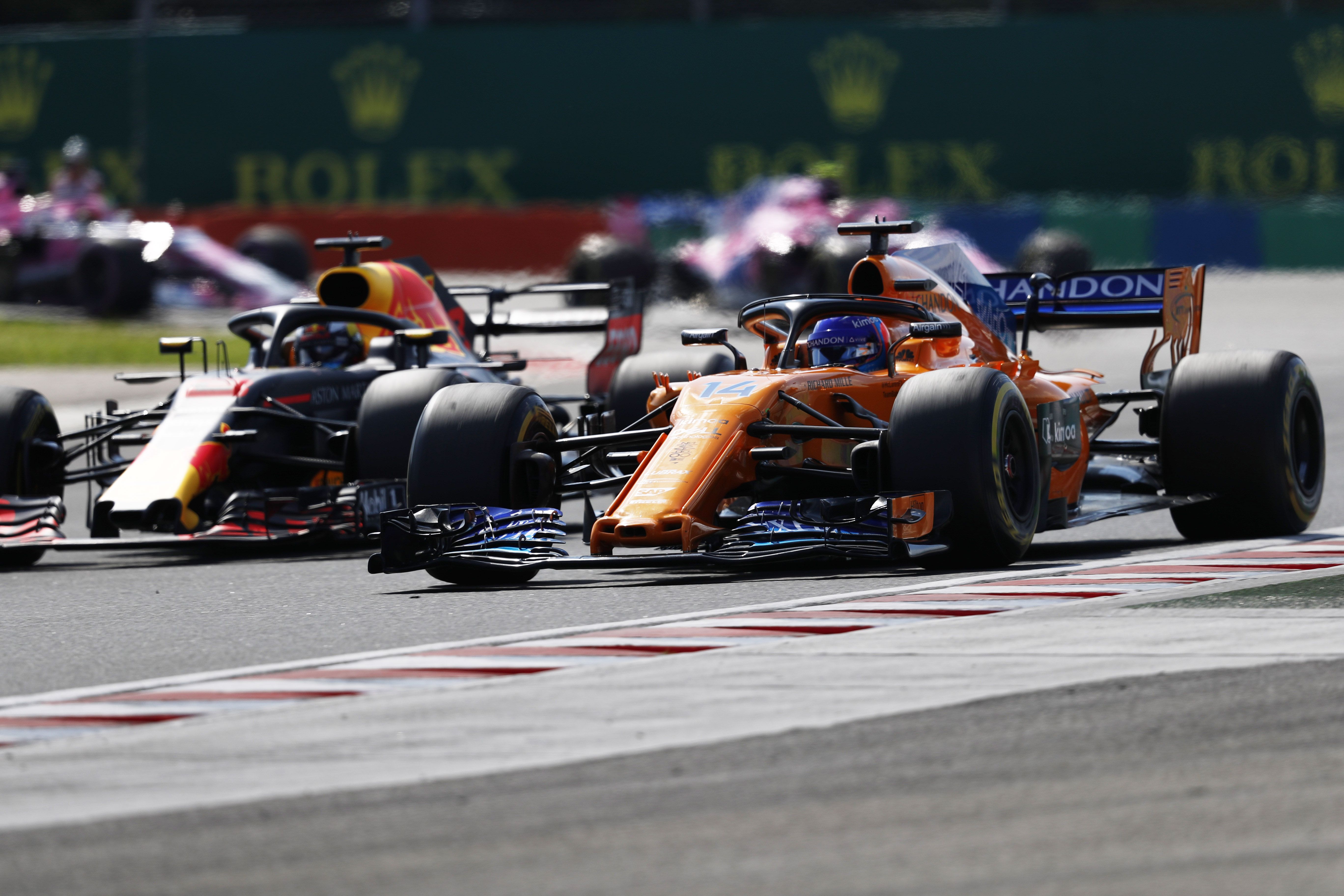 After months of rumours, McLaren Racing and Fernando Alonso jointly confirmed the 2005 and 2006 world champion's decision to retire from F1 at the end of the 2018 season.

The 37-year-old Spaniard, who has seemingly developed a knack for being in the wrong team and at the wrong time and getting involved in controversies, is heavily rumoured to be headed to the North American based IndyCar series – the most high-profile open-wheel, single-seat racing series in the world after Formula 1.

Alonso had competed in the series' blue riband event, the Indianapolis 500, in association with McLaren and was enamoured by the more competitive IndyCar environment where there is only one chassis manufacturer, standard aerodynamics and just two engine suppliers – Chevrolet and Honda.

Alonso has already started to compete in the FIA World Endurance Championship in the top LMP1-Hybrid class with Toyota and won the 24 Hours of Le Mans as part of a three-driver team this year, as the Japanese manufacturer took advantage of the lack of competition following Porsche and earlier Audi's exit from the WEC. He also raced in the 24 Hours of Daytona earlier this year.

At the time of the announcement, Alonso has entered in 305 Grands Prix, starting 303. He has 32 wins, 97 podiums, 22 pole positions and 23 fastest laps to his name. However, he has suffered an extended lean period, with his most recent victory being the 2013 Spanish Grand Prix and his last podium finish being the 2014 Hungarian Grand Prix. In both those seasons, he was racing for Ferrari, but left the team just as their competitiveness increased dramatically, while he re-joined McLaren, a team he had left in disgrace at the end of the 2007 season.

McLaren's ill-fated reunion with Honda as their power-unit supplier caused the Spaniard immense frustration which he never hesitated from airing publicly, many times during a race. This season has seen McLaren switch to Renault power and an increase in competitiveness.

At his peak, when he raced for Renault from 2003 to 2006, Alonso was lauded as the driver who ended Michael Schumacher and Ferrari's dominance of F1 (drastic changes to tyre regulations in 2005 played a big part too) and displayed driving prowess similar to the German legend's relentless pace over race distance and aggression. The 2005 and 2006 San Marino Grands Prix and the 2006 Turkish Grand Prix immediately spring to mind as examples of his fierce battles with Schumacher.

Unfortunately, Alonso also seemed to want to get politically involved in the functioning of a team, which led to extreme friction between him and then-rookie Lewis Hamilton in 2007 at McLaren and then later at Ferrari where he raced from 2010 to 2014.

His debut was with the Minardi F1 Team (now Red Bull Racing's junior squad, Scuderia Toro Rosso) in 2001 where he regularly dragged the uncompetitive car much further up the grid than it deserved to be. 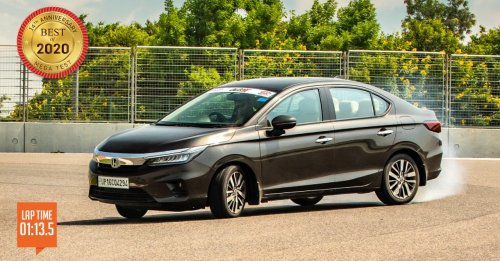 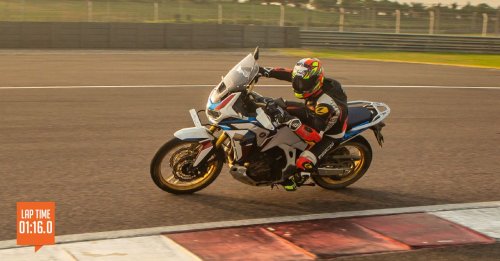