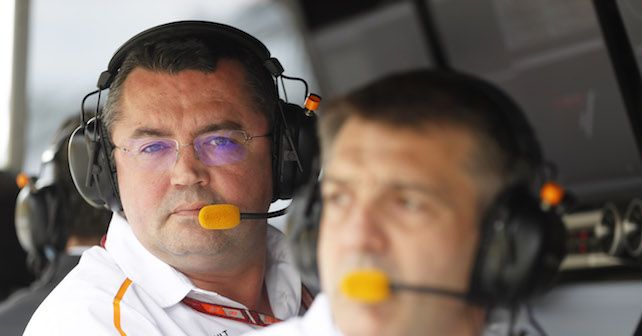 Eric Boullier had been the racing director of McLaren since 2014. (PHOTO: McLaren) 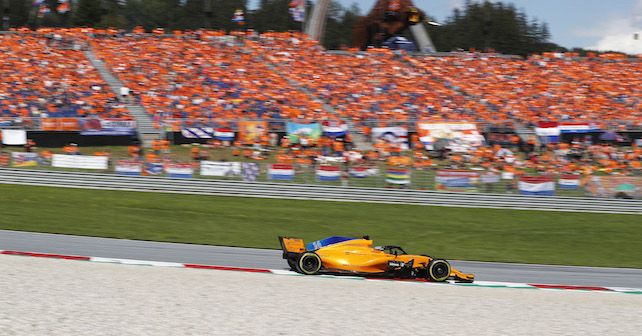 McLaren has scored only four points in the last four races. (PHOTO: McLaren)

Despite the finger pointing at Honda last year and much bluster, McLaren F1 have not delivered the results they thought they could and have undergone a big leadership shake-up as a result. The shake-up has seen the resignation of their racing director Eric Boullier who had been holding the position since the 2014 season.

Citing the need for a 'simplified' leadership team, the team now has three senior figures in various leadership positions who will report to the CEO of McLaren Racing, Zak Brown.

Simon Roberts, McLaren Racing's COO will be the head of production, engineering and logistics and Andrea Stella will be appointed as the performance director, responsible for trackside operations.

The most significant change amid the restructuring is former Indycar champion and Indy 500 winner Gil de Ferran being moved up from a role as an advisor to that of a sporting director. He has been charged with the task of maximizing the effectiveness of the Renault-powered MCL33.

McLaren often derided power unit partners Honda (often publicly thanks to Fernando Alonso) while talking up the effectiveness of their car's chassis, clamining it to be one of the best in F1. However, with the switch to Renault power, identical to what Red Bull Racing uses, the team is still a long way behind Red Bull Racing while former partners Honda have steadily improved thanks to a better working relationship with Toro Rosso and will become a supplier to Red Bull as well next year.

Despite an encouraging start to the season that saw both Alonso and teammate Stoffel Vandoorne finish in the points in three of the first five races, the pair have collectively only scored four points in the last four races.

De Ferran's appointment is significant as he coached Alonso during the Spaniard's Indy 500 campaign last year when he was in contention for victory before having to retire due to an engine failure. De Ferran has continued to remain close to Alonso and also Zak Brown.

His promotion within the team while Boullier leaves signals the team structuring itself more around Alonso and Brown while Boullier had been appointed to the team while Ron Dennis was still the CEO of the McLaren Group of companies. He was removed from his management roles in 2016 after relations worsened with the team's two major shareholders Mansour Ojjeh and Hamad bin Isa Al Khalifa, the reigning king of Bahrain.