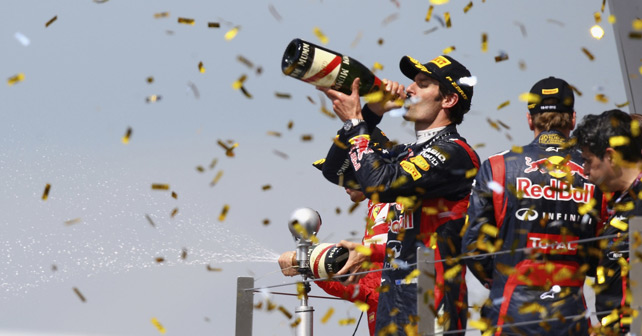 Formula 1 needed something other than 'testgate' – the latest in a line of controversies following 'Stepneygate,' 'Crashgate,' etc – to get people talking ahead of this weekend's British Grand Prix at Silverstone.

Well, it has it now with Mark Webber's decision to leave the sport and return to endurance racing from next year.The Australian veteran (fair to call him that now) butted heads with Red Bull Racing's blue-eyed triple world champion and management on more than one occasion. And that too quite publicly.

The 36-year-old's decision to give up that fight is likely to not go down well with fans, as well as journalists fortunate enough to have seen/interacted with him on F1 race weekends.The Aussie is nothing if not the type to wear his heart on his sleeve and never afraid to voice his opinions.

His famous "not bad for a number two driver!" quip after winning the 2010 British Grand Prix and beating Sebastian Vettel in the process will certainly be remembered. As will his scathing comments following Vettel taking both drivers out of the 2007 Japanese Grand Prix, when he lost out on an all but certain podium.

But it's not just the flare ups that come to mind when looking back on Webber's F1 career, which still has 12 races to go. It's the moments of 'informative candidness,' which revealed a lot about the (at times) indecipherable sport of F1.

An example that I personally recall is during the inaugural Indian GP when Webber was asked about his noticeable dip in form from 2010.It was Pirelli's first year as a control-tyre supplier, and when asked why the black stuff made such a difference, the Aussie's answer was well worded even for a novice motorsport aficionado."It's like changing the golf club of a professional," said Webber about the control tyre contract in F1 going from Bridgestone to Pirelli."In general, it's been good for the sport this year. The championship has not been exciting, but the racing has been." Hard to believe then that both Webber's endorsement of Pirelli and, very soon, his participation will bea thing of the past.

The Italian tyre supplier first got flak this year by fans for the races being too dependent on tyres.This was followed by the revelation that Pirelli invited the beleagured Mercedes team to test what they claimed were 2014 tyres with their current car, driven by race drivers NicoRosberg and Lewis Hamilton.

How much the test helped Mercedes is debatable, as they’ve shown the same level of competitiveness at tracks that have suited its one-lap wonder of a car as they did last year.With Silverstone's super fast layout putting an extreme burden on tyres, and an added DRS zone on the Hangar Straight, the odds favour Mercedes coming back to Earth.The team's high of winning at Monaco and scoring a podium at Montreal look hard to emulate, as the balance of power looks likely to stay with the likes of Red Bull, Ferrari, and Lotus.

Speaking of Lotus, the future of their Finnish superstar,KimiRaikkonen, now becomes a subject of speculation as he is rumored to take Mark Webber's soon-to-be vacant seat.Expect this to be a major talking point during the weekend as the sport returns 'home,' where eight out of the 11 teams are based. Not to mention the majority of the influential British media that covers the sport so meticulously.

It's a shame that amidst these headline-generating events, Williams F1's participation in its 600th race will almost certainly become a footnote. The still independent team is reeling from a return to lower-midfield to tail-ender status after an upwards surge in the 2012 season.Wet qualifying conditions at Montreal showed that the team has indeed unearthed a new star in ValtteriBottas.

However, it’s unlikely to retain him for long if there isn't at least a short spurt of top-five finishes.

At least a division of Williams can boast some success going into Silverstone however. The team's hybrid energy division played a hand in Audi's second straight Le Mans 24 Hours, as they supplied the flywheel-based energy recovery device used by the German company's Le Mans Prototype 1 beasts.

And speaking of hybrid power in motor sport, Renault teased their new-for-2014 V6 F1 units too, along with a sample of how the engine sounds in a dyno room.

I guess the gist of this look-ahead to the British GP is that there is way more in the way of non-controversial occurrences surrounding F1 at the moment.

The 'gates' look destined to come and go, however. 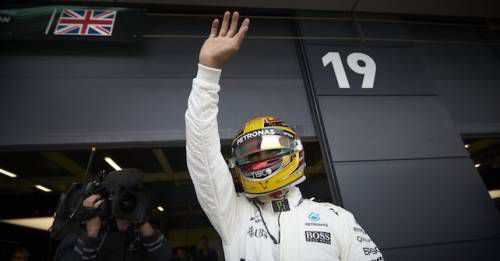 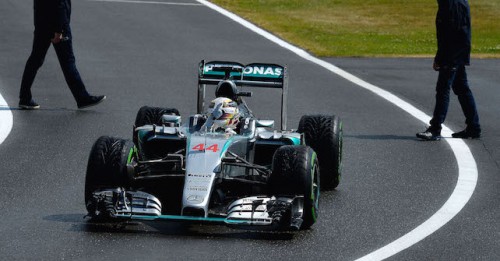 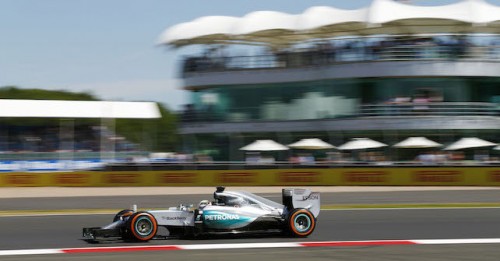 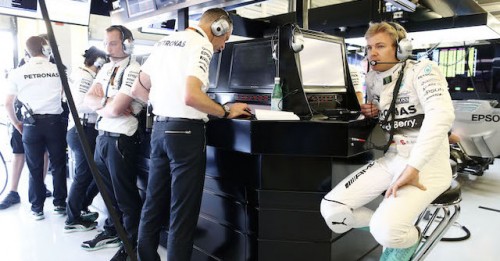