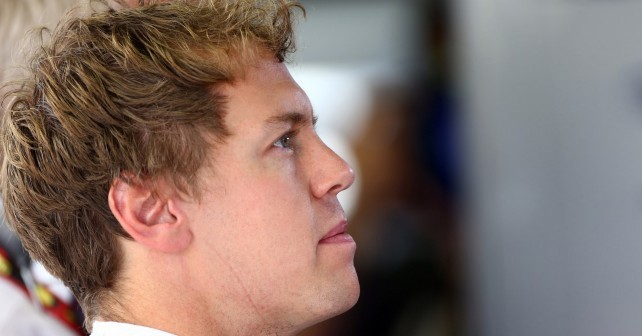 Ferrari confirmed that Fernando Alonso will depart their F1 team following five seasons with the team in which time the Spaniard won 11 races, scored 44 podiums and finished runner-up in the F1 standings three times in the 95 races with the team leading up to this weekend's season ending Abu Dhabi Grand Prix.

Replacing Alonso at the storied Italian team and partnering Kimi Raikkonen in 2015 will be former four-time F1 champion Sebastian Vettel who shocked the sport's followers by announcing that he was leaving Red Bull Racing at the Japanese Grand Prix. Comments by Red Bull team principal all but confirmed the German's destination would be Ferrari, with the two parties reportedly in talks since the 2008 F1 season.

The team released the following statement regarding the hiring of Vettel, who has reportedly agreed to a three-year contract with the Italian squad:

“Scuderia Ferrari has decided to put its faith in the youngest multiple champion in the history of Formula 1” – commented Scuderia Ferrari Team Principal, Marco Mattiacci. “In Formula 1 terms, Sebastian Vettel is a unique combination of youthfulness and experience and he brings with him that sense of team spirit which will prove invaluable when, together with Kimi, they tackle the challenges awaiting us, as we aim to be front runners again as soon as possible. With Sebastian, we all share a thirst for victory as well as enthusiasm, a strong work ethic and tenacity; key elements for all the Scuderia members to write together a new winning chapter in the history of Ferrari.”

“The next stage of my Formula 1 career will be spent with Scuderia Ferrari and for me that means the dream of a lifetime has come true” – said Sebastian Vettel. “When I was a kid, Michael Schumacher in the red car was my greatest idol and now it’s an incredible honour to finally get the chance to drive a Ferrari. I already got a small taste of what the Ferrari spirit means, when I took my first win at Monza in 2008, with an engine from the Prancing Horse built in Maranello. The Scuderia has a great tradition in this sport and I am extremely motivated to help the team get back to the top. I will put my heart and soul into making it happen.”

The departing Alonso is expected to return to McLaren next year, although the team stated that it will only make an announcement regarding its 2015 F1 line-up on December 1. Alonso came close to beating Vettel to the title in 2010 and 2012 in a car that was in-arguably inferior to the German's Red Bull Racing machine.

McLaren is renewing its legendary partnership with Honda from next year who are returning to F1 as an engine supplier owing to the new technical regulations that were introduced this year and have already run an interim car fitted with a Honda power unit in Silverstone. 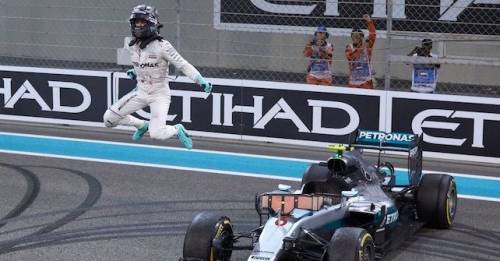 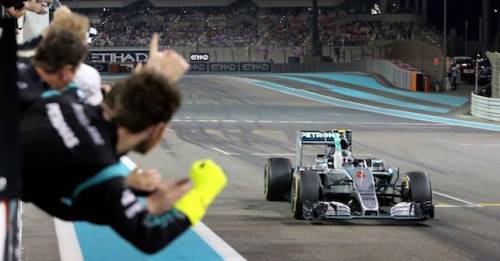 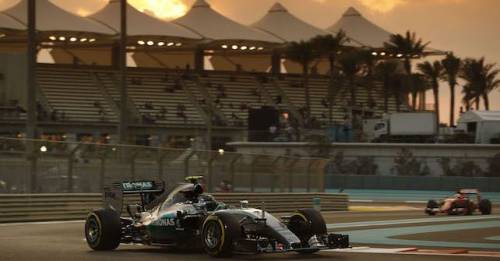 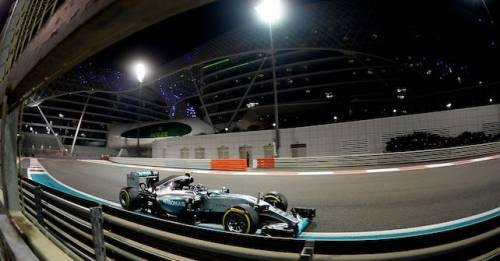 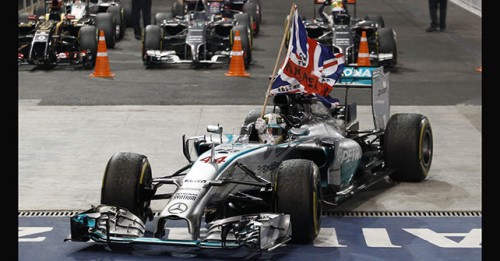 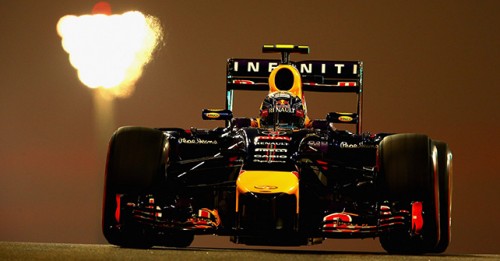