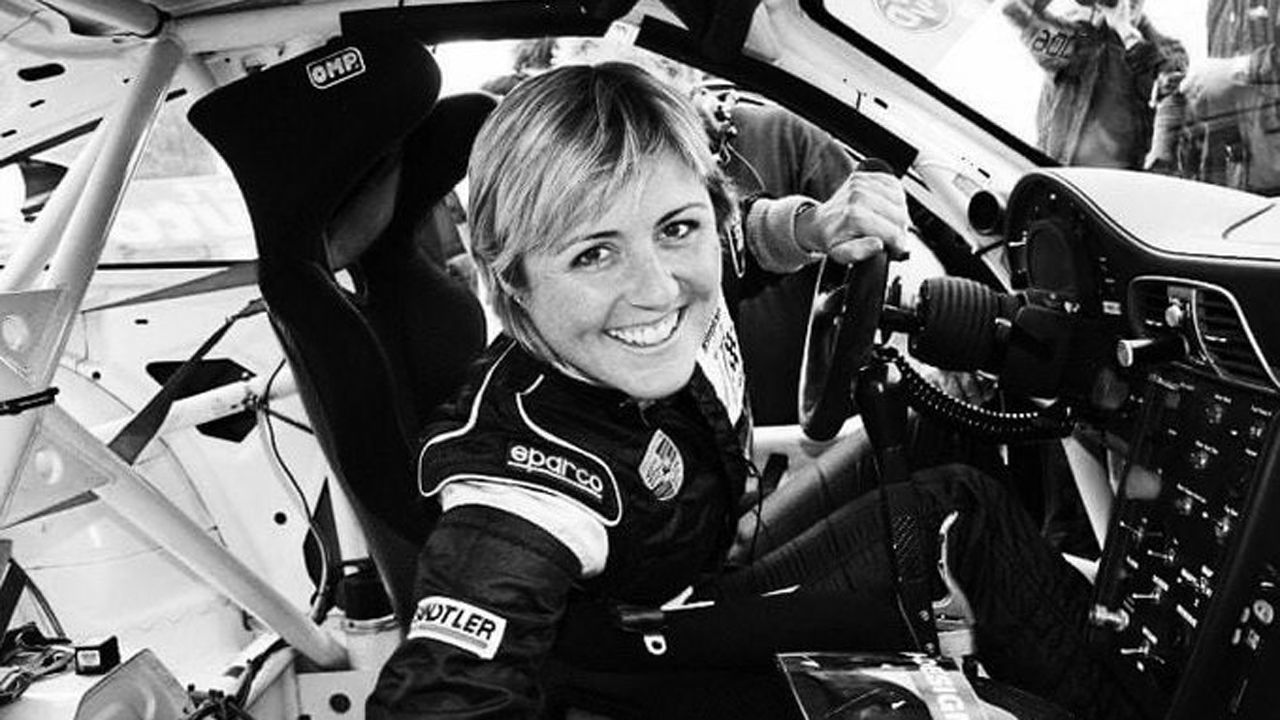 The 'Queen of the Nürburgring' had been battling cancer for over three years.

One of the most eminent female racers of our time, Germany's Sabine Schmitz, has passed away at the age of 51 years after losing a protracted battle with cancer. More affectionately known as the 'Queen of the Nürburgring', Schmitz was best known across the globe for her recurring appearances on the British motoring show Top Gear. After her debut appearance on the show in 2004, Schmitz became a presenter on Top Gear in 2016, post the departure of Jeremy Clarkson and the team, and continued until 2020.

Sabine Schmitz (14.5.1969 – 16.3.2021) passed away yesterday (Tuesday) after her brave fight against cancer. She was 51 years old. Klaus Abbelen and all relatives and friends are deeply saddened by the immeasurable loss. pic.twitter.com/G706HGxDTC

Having lived within close proximity of the famed German race track, Schmitz went on to become the 'Nürburgring' specialist, as she, according to her own estimates, claimed to have complete more than 30,000 laps of the 'Green Hell', which translates to more than 6,00,000kms. No wonder, then, that she earned herself the nickname 'Queen of the Nürburgring', as she was by far one of the most experienced Nürburgring racers.

The Nürburgring has lost its most famous female racing driver.

Sabine Schmitz passed away far too early after a long illness. We will miss her and her cheerful nature. Rest in peace Sabine! pic.twitter.com/MFKNNFOSDU

As for her racing career, in 1996, she became the first-ever female racer to win the 24 Hours of Nürburgring behind the wheel of a BMW M3, a feat that she bolstered with another win the following year. In 1998, she broke the glass ceiling once again by becoming the first woman to win the VLN Endurance Championship in Germany. For many years, Schmitz also served as a driver of the ‘Ring Taxi’,, driving passengers around the Green Hell in a BMW M5.

Pioneer, champion, Queen of the Nurburgring

Sabine Schmitz was a unique, much-loved and cherished member of our sport's family, and a force of nature for inspiring a new generation of motorsport enthusiasts

Our thoughts are with her family and friends at this sad time pic.twitter.com/nwrLyZvXla

The news of her demise was published on Frikadelli Racing's Twitter page, a racing team she'd co-founded with her spouse Klaus Abbelen. As expected, tributes on social media came pouring in from Schmitz's fellow Top Gear hosts and numerous motorsport bodies from across the world.

So sad to hear Sabine Schmitz has lost her long battle with cancer. Full of life and a great talent behind the wheel, it was always a fun day filming with her. The Nurburgring will not be the same without her. RIP Sabine.

Unanimously, Schmitz was widely regarded by the motorsport fraternity as one of the most light-hearted, humorous, and talented racers of our time. The autoX team offers its heartfelt condolences to Schmitz's family & friends.

She gave me pointers on how to drive a Ferrari very fast and hunted me down in a banger race. Brilliantly bonkers and an amazing human being! RIP the great Sabine Schmitz. pic.twitter.com/awtbOnMD90