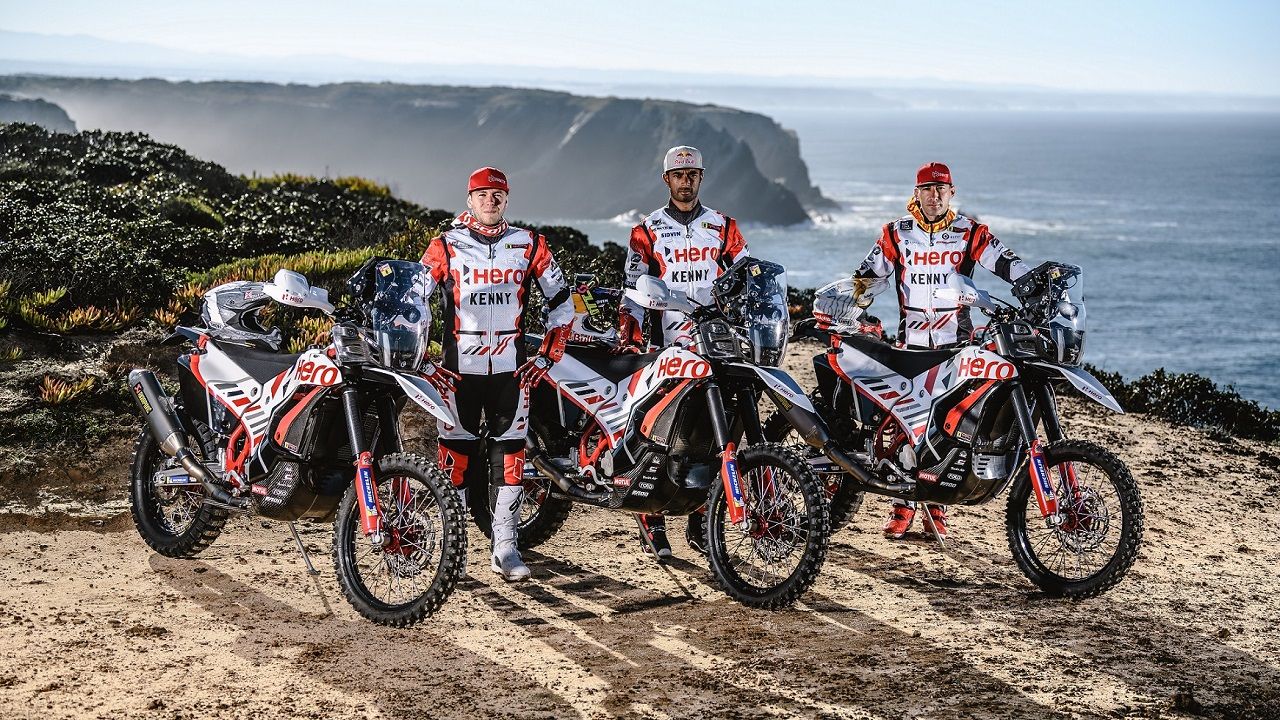 With Dakar 2021 right around the corner, Hero MotoSports team has unveiled its plans for the 43rd edition of the world’s toughest rally raid. In a digital press conference, Hero announced its rider line-up for 2021 Dakar, which includes Joaquim Rodrigues (JRod), CS Santosh, and Sebastian Buhler. In addition to that, Hero MotoSports’ team also revealed the new Hero 450 Rally bike, with some major updates and a new livery.

The team will return to Dakar next year after it pulled out of the Dakar 2020 due to the tragic death of its lead rider, Paulo Goncalves, during the rally earlier in January this year. While JRod and Santosh will represent the team for the fifth time in 2021, it’ll be Buhler's second time in Hero colours at Dakar. 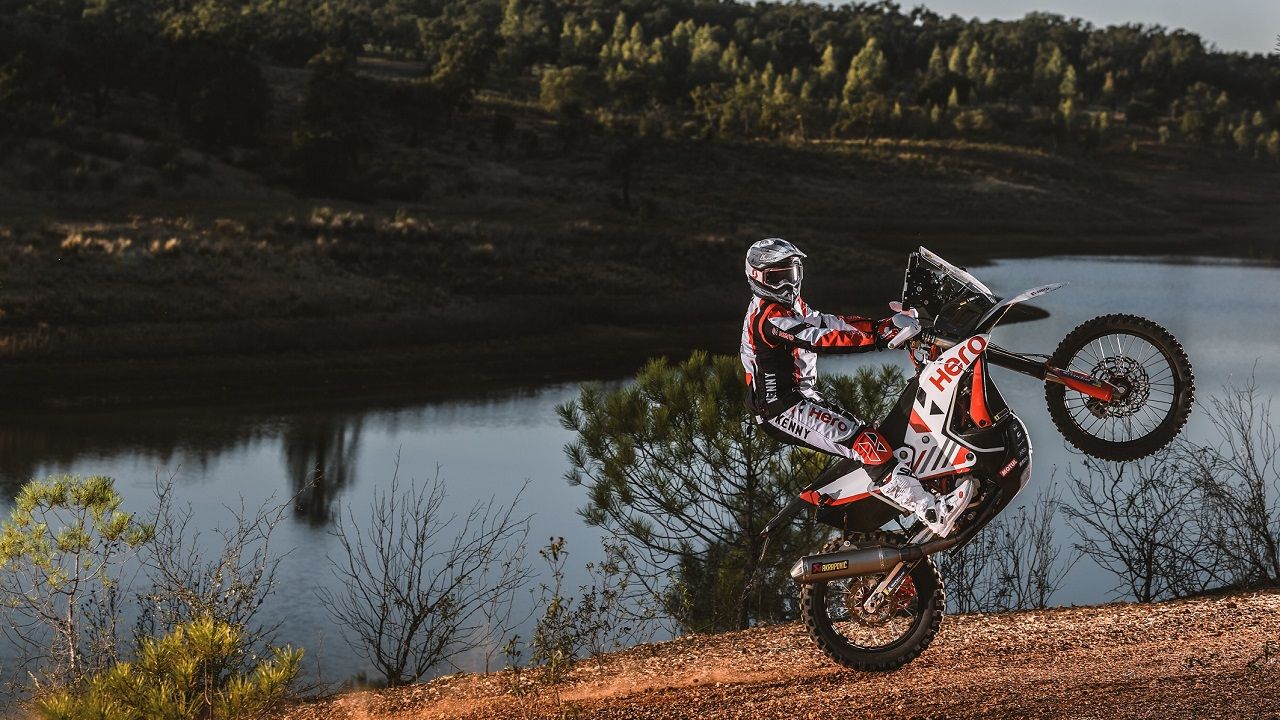 Since 2020 was cut short due to the pandemic, Hero MotoSports’ Dakar squad had limited time to prepare for Dakar 2021, as it could only participate in the BAJA Portalegre and the Andalucia Rally. However, the team returned to action with flying colours as Buhler won the BAJA Portalegre.

As for its 2021 Dakar steed, the Hero 450 Rally bike has been given a major overhaul – the motorcycle now comes with an all-new engine and an ‘evolved’ chassis. Hero hasn’t divulged the technical specifications of the engine, but it claims that it offers improved top-speed and acceleration. Apart from that, the engineers have also worked to improve the bike’s weight balance, rider ergonomics, suspension setup, and cooling system. It now also comes with a bigger fuel tank. Last but not least, the motorcycle now dons a new ‘Barcode’ inspired livery, which, according to Hero, showcases the technical edge of the team.

Commenting on the occasion, Wolfgang Fischer, Team Manager, Hero MotoSports Team Rally, said, 'This is an emotional return for us at Dakar after the tragic event earlier this year. We are determined to put on a good show. While we were away from racing for quite some time due to the pandemic, we utilised the time to develop the new bike and conduct thorough testing sessions with our riders, thus, keeping the team engaged and motivated in the most challenging times. We are excited for the next few weeks, as we aim to sustain our momentum and garner good results this year. The new bike is performing well and the team looks stunning in the new livery.'

Dakar 2021 will kick off from January 3, 2021, in Saudi Arabia. The rally-raid will cover the entirety of the country before culminating on January 15, 2021. The total distance covered during the rally will be 7,646km – 4,767km, divided into 12 competitive stages.