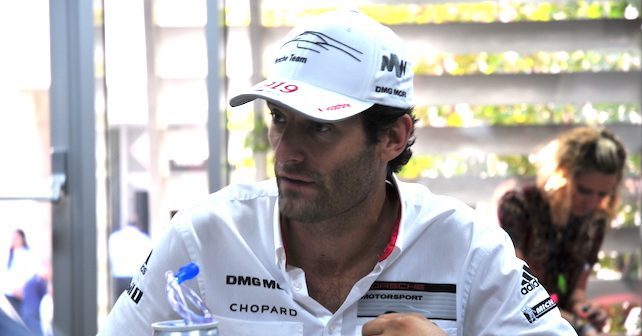 Former F1 driver and current FIA World Endurance Championship (WEC) LMP1 points leader Mark Webber - along with teammates Timo Bernhard and Brendon Hartley - is not just a highly successful competitor. He is also a motorsport fan and doesn't hesitate to give his opinion on things concerning the wide world of racing, be it on four wheels or two.

So when journalists at a media scrum at the Bahrain International Circuit asked him to give his opinion on what he saw, first hand, at the final MotoGP round in Valencia, the Aussie was not one to shy away from letting his thoughts be known.

"I am a big motorbike fan and also a big Valentino fan so maybe I am not the right person to ask," joked Webber. "Hats off to Lorenzo, he rode a great season and had the most poles, most wins and rode an awesome race in Valencia.

"But I have to say that to me it looked like Marc's (Marquez) riding was a bit odd in the last two races and at Valencia where he couldn't get past Jorge. But he didn't seem to have any problems passing Rossi."

The clash between the two factory Yamaha riders that was then joined by Honda's Marc Marquez, who was not in the title hunt. The races in Sepang and Valencia had many chiming in to give their two cents, so Mark Webber giving his take was hardly surprising.

The Aussie is in Bahrain to compete in the final round of the WEC as his Porsche squad aims to wrap up the 'treble' of winning the 24 Hours of Le Mans, the manufacturer's crown and the drivers' championship from rivals Audi and Toyota. 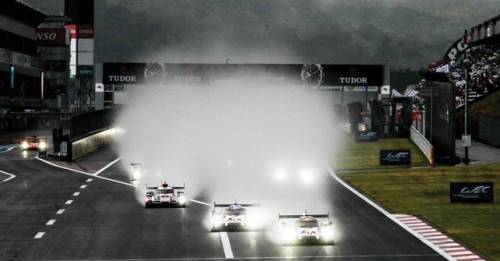