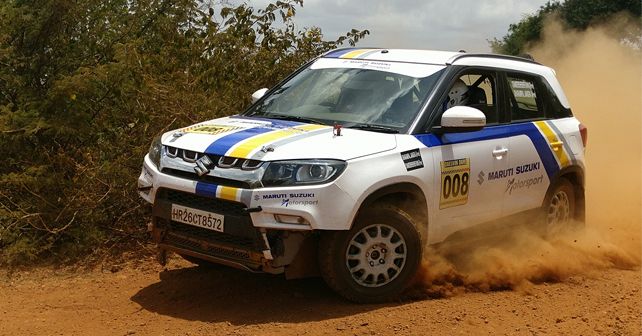 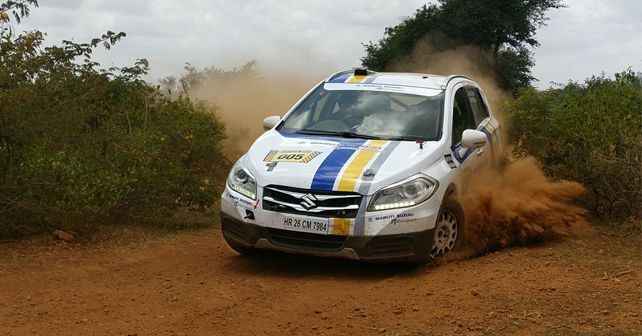 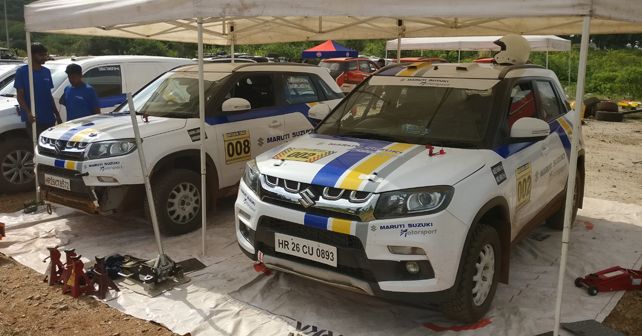 The battle for the Dakshin Dare 2018 glory intensifies as the action reaches the town of Medadhakere for the 89km-long third leg.

The Maruti Suzuki Dakshin Dare 2018 rally witnessed an action-packed third leg of on 5th September as Day 3 of the event required the four-wheel challengers to traverse four special stages (SS8, SS9, SS10 and SS11), each of which ran a relatively shorter distance of around 23km. In total, the drivers had to cover a stage distance of about 89km on day three. However, a shorter stage distance by no means meant easier driving conditions. All four stages required the competitors to perform at the top of their game.

Team Maruti Suzuki Motorsports made a significant break-through as Sandeep Sharma, along with co-driver Anmol Rampal, upset the previous top order by gaining an overall third position at the end of Day 3. Starting the day from the fourth position, the duo showed great speed and control and ended the day with an aggregate timing of 05:18:19.

Commenting on his performance in the competition, Sharma said, ‘I was off the pace on the opening day but caught up later. I have been clocking some good time and will go out blazing in the next two rounds as well. I will try to keep it up and let's see how it ends.’

As the 10th edition of the Dakshin Dare rally has crossed its halfway mark, the title fight seems to be heading right down to the wire. 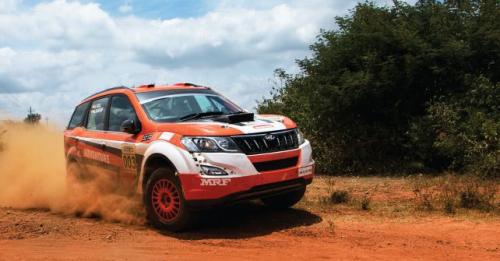 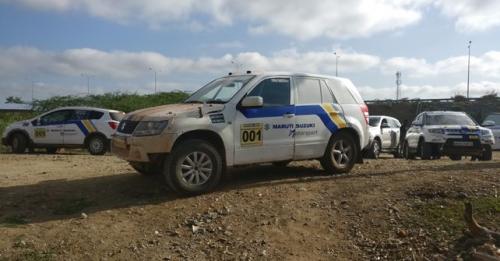 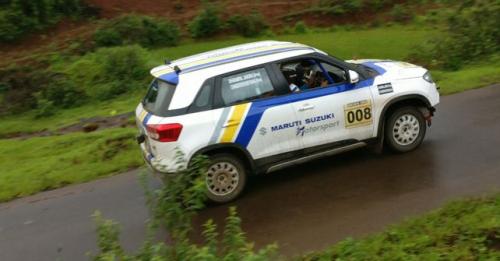 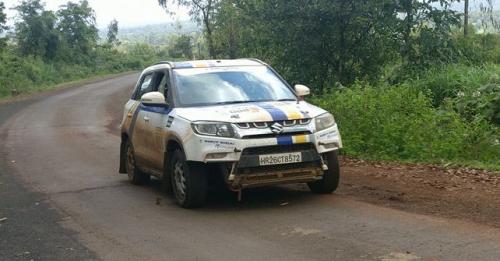 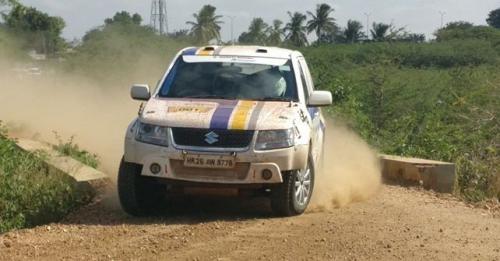 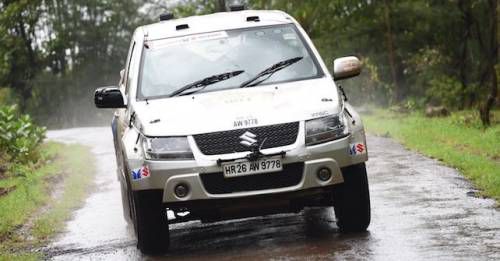