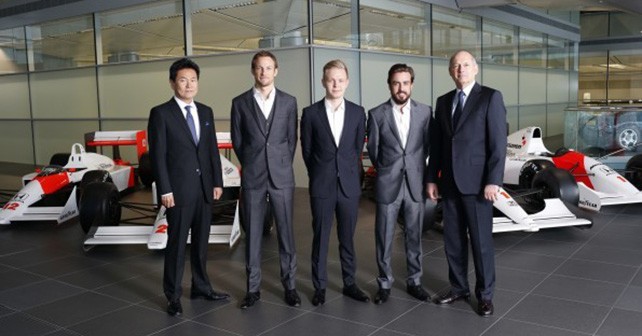 Even though it was suspected and all but confirmed ever since it was announced that Sebastian Vettel would be quitting Red Bull Racing to join Ferrari at the Japanese Grand Prix, it took until today for McLaren to announce that Fernando Alonso would be rejoining the British F1 team and will be partnered by 2009 world champion Jenson Button while Kevin Magnussen - who made his F1 debut this year - will be retained as a reserve driver.

While Alonso's return to the team that he left after a tempestuous season in 2007 had been pretty much confirmed, McLaren's management went through much deliberation on whether to retain the services of Button - whose race pace was nothing short of impressive this year - or give the promising Magnussen the benefit of the doubt. Ultimately it was decided that the return to F1 of Honda as McLaren's engine supplier would require two fast and experienced drivers who are also adept at giving valuable technical feedback.

Honda's first season back as an F1 engine supplier is expected to be a challenging one. Even though the new engine regulations that debuted this year drew them back to the sport, hitting the sweet spot - so to speak - has proved to be challenging with German manufacturer Mercedes doing by far and away the best job with their 1.6-litre, V-6, single turbo hybrid power units. 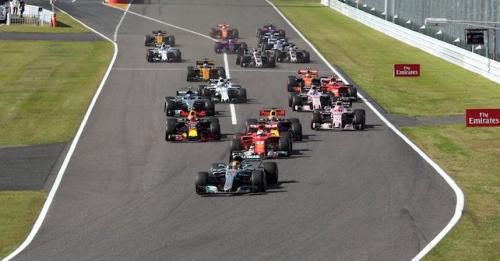 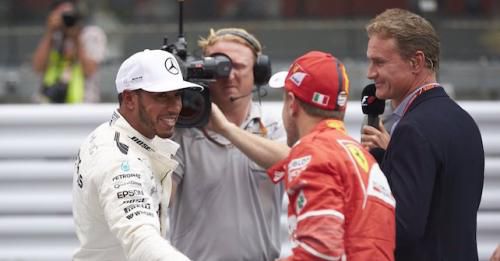 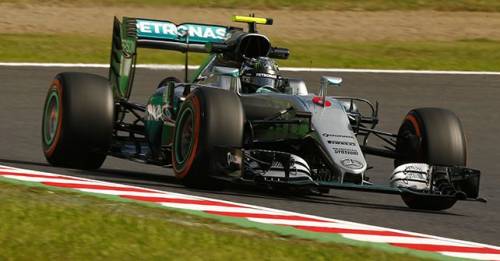 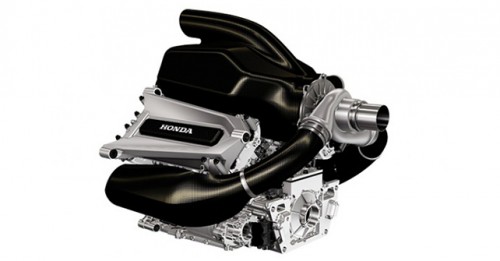 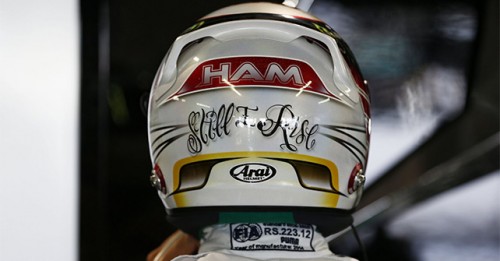 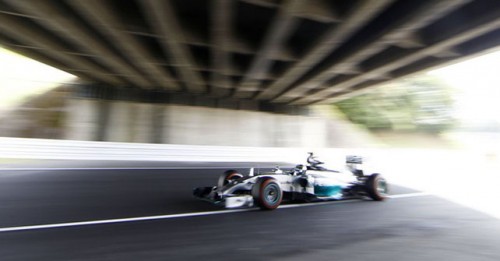