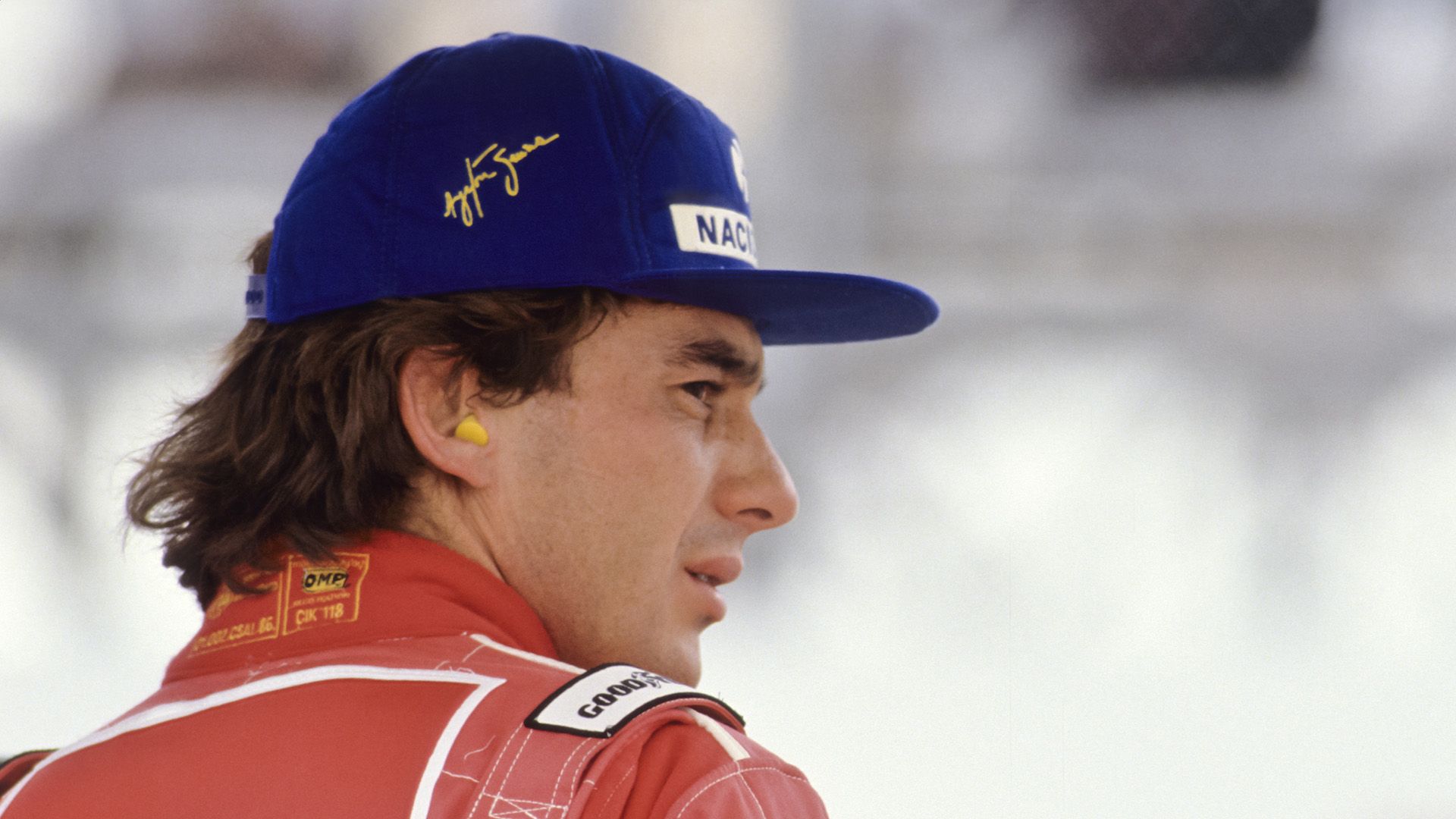 An eight-part series on Netflix will chronicle the life of the Brazilian racing legend – right from his early racing career, personal life, to his death at Imola in 1994. The series will be released sometime in 2022.

Over the past decade or so, filmmakers seem to be increasingly turning their attention to motorsports and racing drivers for stories. In 2013, we saw the release of Rush – a film based on the rivalry of Formula 1 legends James Hunt and Niki Lauda. And last year, a film on one of the greatest rivalries in the 24 Hours of Le Mans – Ford vs Ferrari, was released. Now, Netflix has officially announced a mini-series on the life and career of racing legend Ayrton Senna. The eight-part mini-series is due for release sometime in 2022.

Speaking about the upcoming mini-series, Viviane Senna, Ayrton’s sister, said, “It is very special to be able to announce that we will tell the story that only a few people know about him. The Senna family is committed to making this project something totally unique and unprecedented. And no one better than Netflix, that has a global reach, to be our partner.”

The series will chronicle the entire life of the Brazilian legend, right from his early racing career in the Formula 1600 to his tragic death at the 1994 San Marino Grand Prix. Netflix has joined hands with Fabiano and Caio Gullane, Brazilian television producers for this mini-series. The series will be shot in English and Brazilian Portuguese. It is still unknown who will play Ayrton Senna in the upcoming mini-series. 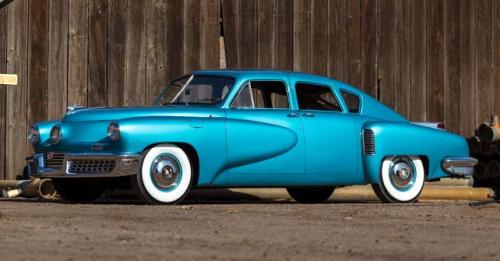 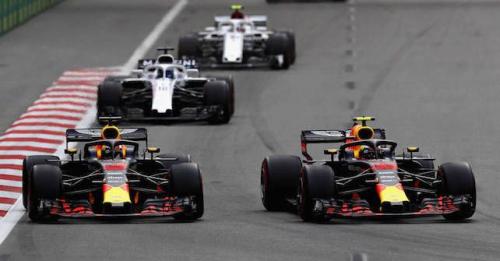 Despite opposition sense prevails in F1's approach to aerodynamic aids