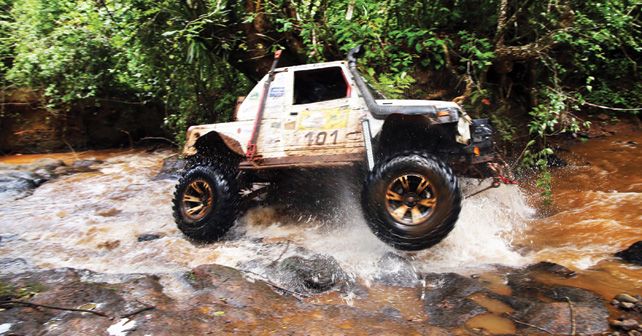 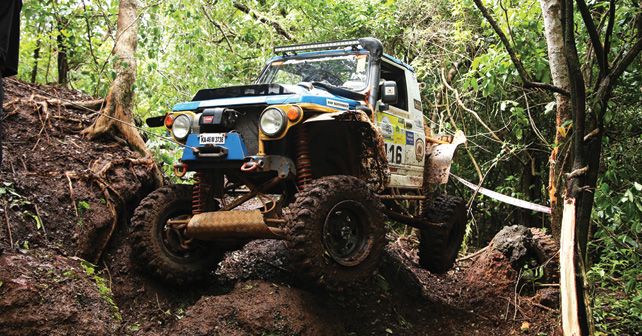 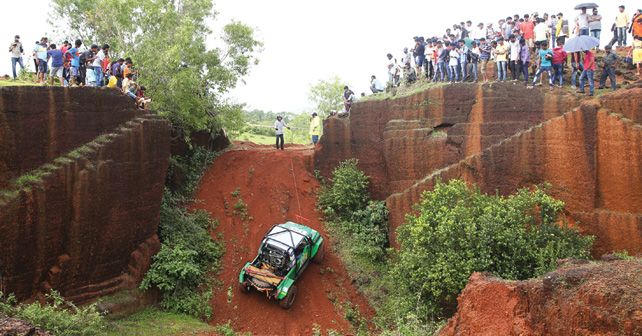 The show must go on, as they say. So even though Force Motors will not be the title sponsor of the fifth edition of the Rain Forest Challenge India this year, a full-field of off-road enthusiasts will turn out to put a year’s worth of preparation to the test at what is the nation’s premier off-road motorsport event.

Each team, comprising a driver and a co-driver, undertakes 26 Special Stages (SS) or challenges during the course of the competition. The event follows a points system, where the team with maximum points at the end of the competition claims the RFC India Champion title. The total benefits to the top Indian driver of RFC India 2018 will amount to Rs.6.8 lakh, including an automatic free entry worth Rs.2.66 lakh to the RFC Mother Event to be held in Malaysia at the end of the year.

‘It’s overwhelming to see such a tremendous response to this year’s registrations,’ said Ashish Gupta, founder and director of Cougar Motorsport. ‘We filled all the available slots within 72 hours of posting the registrations call on Facebook in February. I am humbled by the immense love & acceptance from the entire off-roading fraternity and promise to bring a better, tougher and a more gripping competition this year.’

Tan Eng Joo (co-driver Tan Choon Hong) of Malaysia, representing Force Motors, emerged as the winner of the first two editions of RFC India. However, at the third edition in 2016, he was dethroned by Gurmeet Virdi (co-driver Kirpal Singh Tung) of Chandigarh’s Gerrari Offroaders in a hard-fought battle with a dash of controversy thrown in for good measure. The first Indian to claim the top-spot in RFC India, Gurmeet, repeated his success at RFC India 2017. 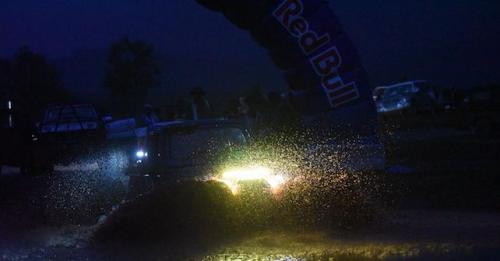 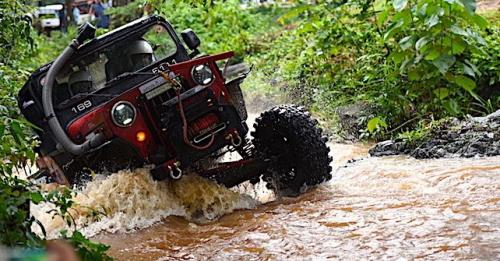 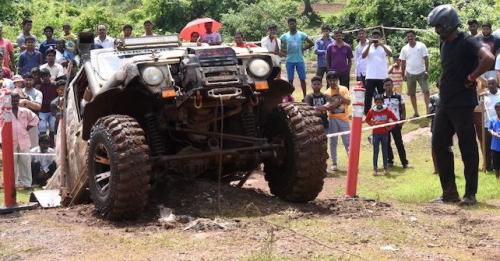 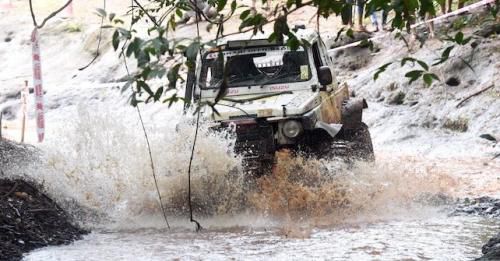 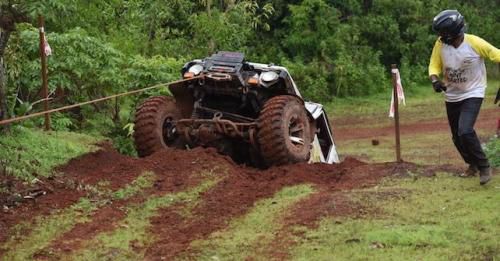 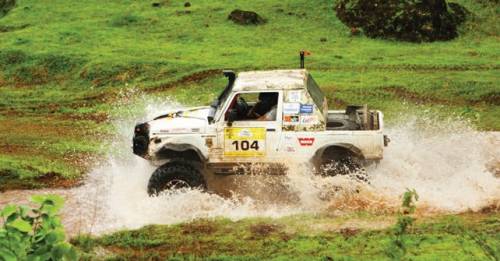 RFC India gets an Indian winner