Mercedes AMG F1 driver Nico Rosberg set the pace in the second free practice session for the Malaysian Grand Prix with Ferrari's Kimi Raikkonen second fastest just as he was in the opening practice session behind Rosberg's teammate Lewis Hamilton who was fourth fastest in second practice.

That and far improved reliability over the opening round of the season saw him post times close to the leaders although it is suspected that the teams are not yet using full power in order to save their power units for the qualifying session on Saturday.

The session saw many drivers struggle with oversteer as a result of reduced downforce (particularly at the rear with the banning of exhaust blown diffusers) and the increased torque of the new F1 power units. Many drivers even struggled under braking on both the hard and medium compound tyres.

The Lotus F1 team continued to be the team to consistently struggle with reliability issues as both Pastor Maldonado and Romain Grosjean were forced to limit their running and Maldonado was among the two drivers who failed to set a time.

The harder Pirelli tyre compounds may yet come into play on raceday as Mercedes, Red Bull and Ferrari showed varying levels of time drops over the course of their race simulations that were run towards the end of the 90 minute practice session.

The F1 event is being held in the wake of news of the Malaysian Airlines tragedy that saw 239 people lose their lives when Flight 730 crashed into the Indian Ocean on March 8.

Ferrari were among the teams that are carrying messages of condolence to the relatives and friends of the victims and it was announced that there will be a one-minute silence observed on raceday as well. 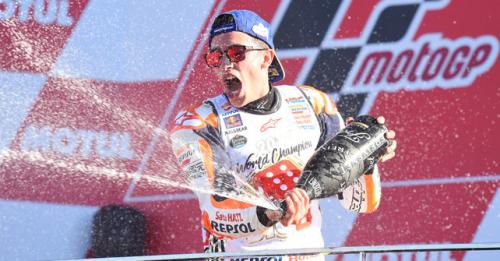 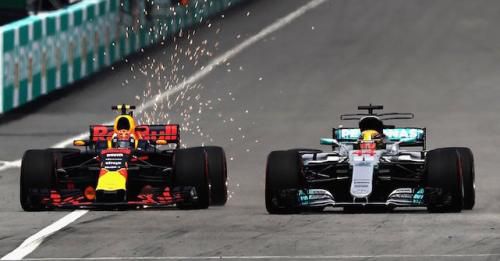 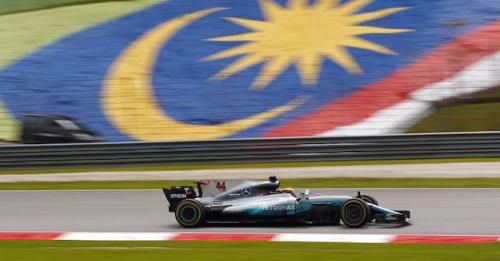 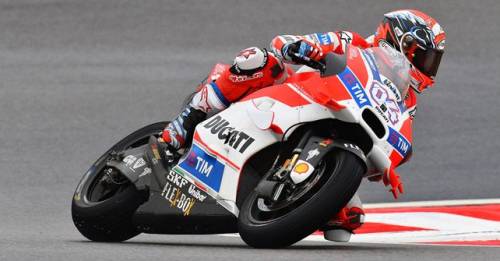 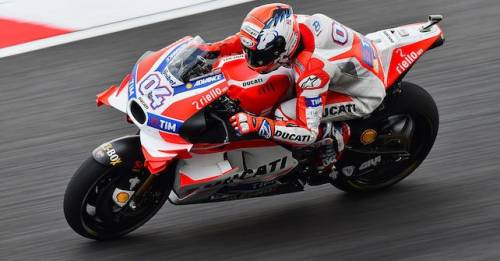 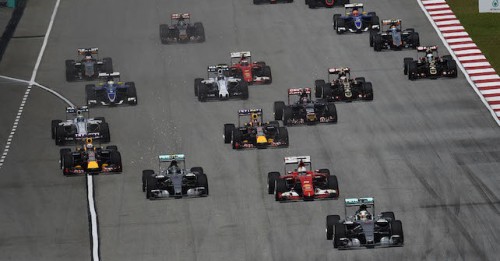