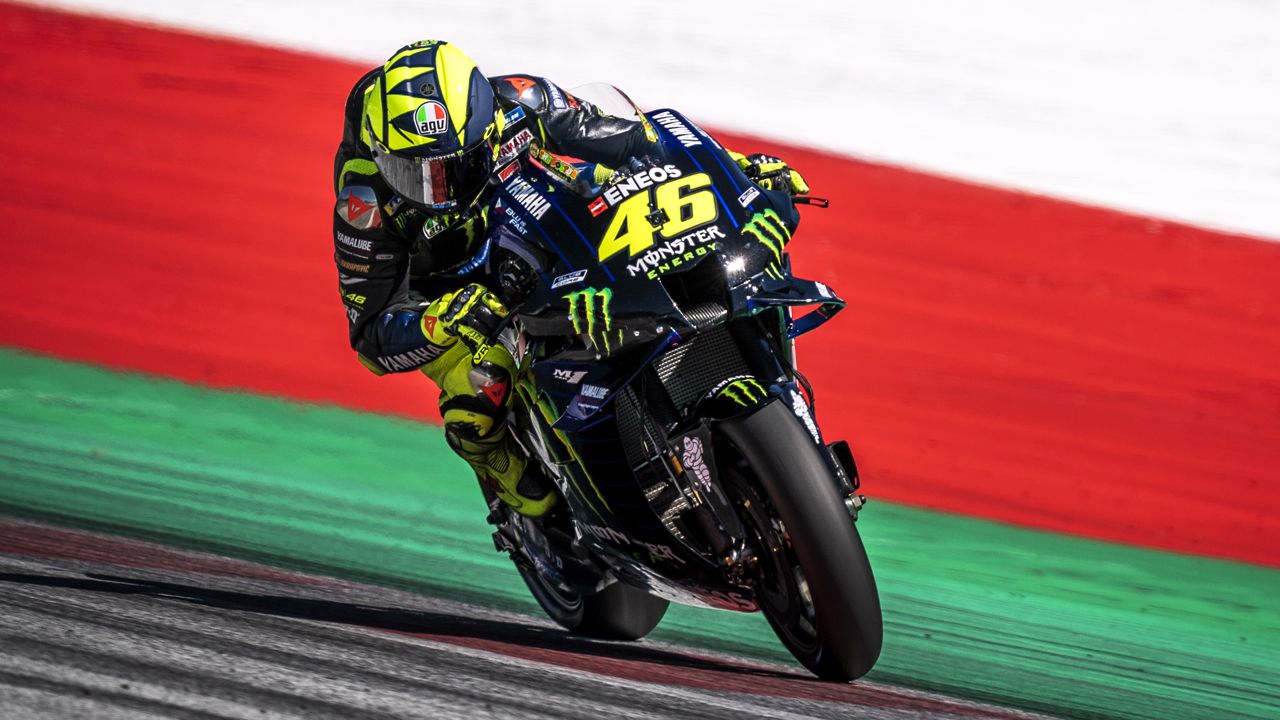 Nine-time world champion Valentino Rossi is set to continue his MotoGP career beyond the current season as Yamaha has officially signed a one-year renewal agreement with 'The Doctor'. In 2021, Rossi will be riding alongside Franco Morbidelli for the PETRONAS Yamaha Sepang Racing Team (SRT). This announcement comes after current Yamaha SRT rider Fabio Quartaro was confirmed a spot on the Yamaha Factory team (Monster Energy Yamaha MotoGP) for next year.

Sharing his thoughts on the confirmed move, Rossi said, 'I am very happy to continue riding in 2021 and to do it with the PETRONAS Yamaha Sepang Racing Team. I thought a lot before taking this decision because the challenge is getting hotter and hotter. To be at the top in MotoGP, you have to work a lot and hard, to train every day and lead an "athlete's life", but I still like it and I still want to ride.'

At the beginning of the year, Rossi had made his intentions clear about continuing in the MotoGP World Championship beyond 2020. Likewise, folks at Yamaha also felt that this year, due to the COVID-19 outbreak, would not be the best one for Rossi to take a final call on his MotoGP career. Therefore, both Rossi and Yamaha reached a mutual agreement, as explained by the former – 'They told me even if there was no place for me in the Factory Team, the factory bike and the factory support were guaranteed.' As a result, Rossi will have a Factory YZR-M1 at his disposal in the 2021 season.

This is currently Rossi's 15th year with Yamaha in MotoGP and his eighth consecutive year competing on the Yamaha YZR-M1. To date, both have together secured four MotoGP world titles, 142 podiums, 56 race wins, and competed in 250 races. Rossi is also the only bike racer in history to have won world championships in the 125cc, 250cc, 500cc and MotoGP classes. 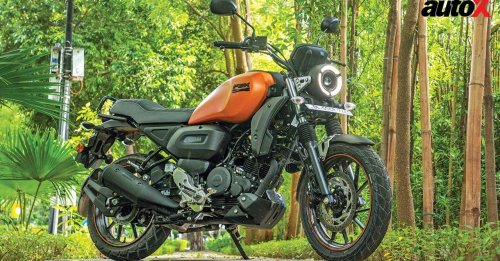 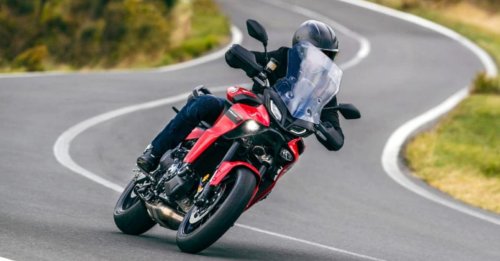 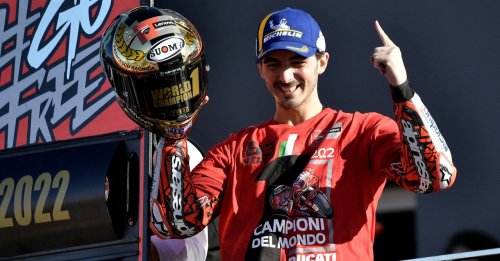