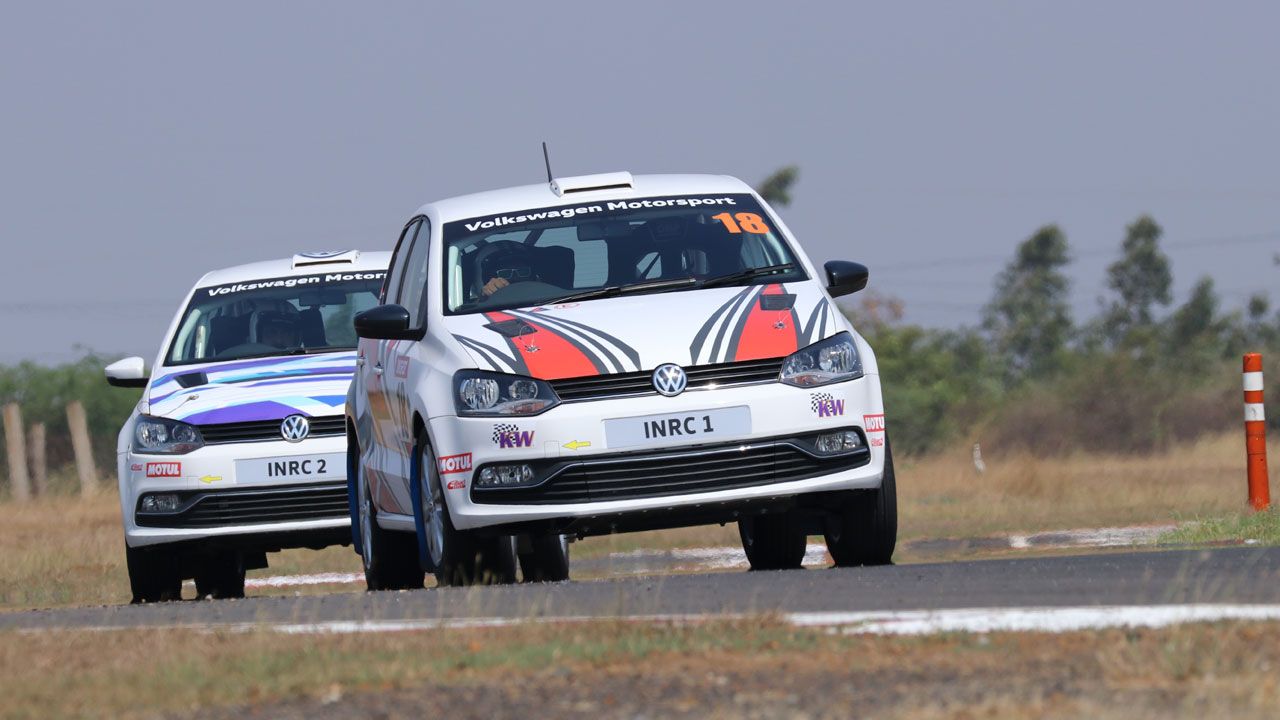 To this end, a company spokesperson from Volkswagen Passenger Cars, India released the following statement: “Volkswagen India will continue with its Motorsport program based on ICE vehicles in India. Due to the on-going pandemic, we have recently commenced our Virtual Racing Championship, the first virtual Motorsport championship in India, and are hoping to be back on track in 2021 with our one make series. Volkswagen Motorsport India will continue in its endeavour to nurture and provide a dynamic platform for young budding talents across the nation.”

Volkswagen Motorsport India’s most prominent initiative is it’s one-make racing series which in 2019 constituted of the Volkswagen Ameo Cup One Make Racing Series. Aside from this, Volkswagen Motorsport India also sells a number of race machines to individual customers while also offering an Indian Touring Car specification racing Vento and a number of INRC spec Polos that can be purchased by racing drivers participating in the respective events. 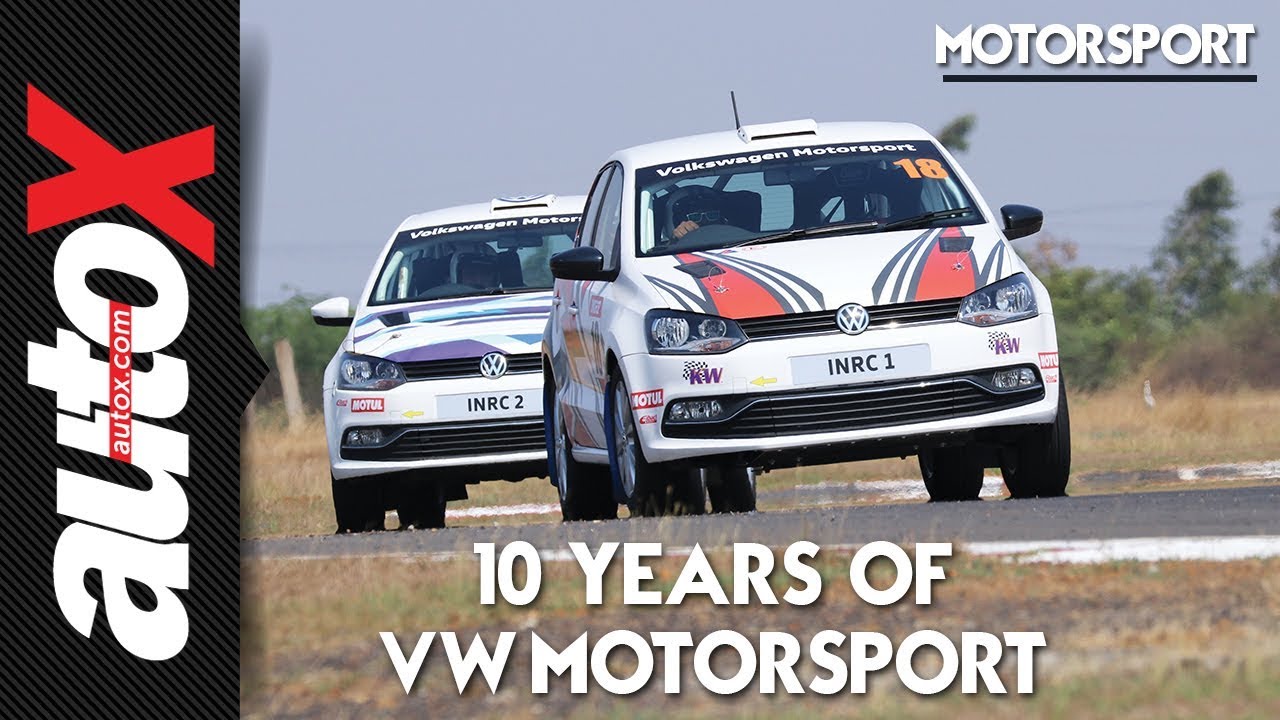