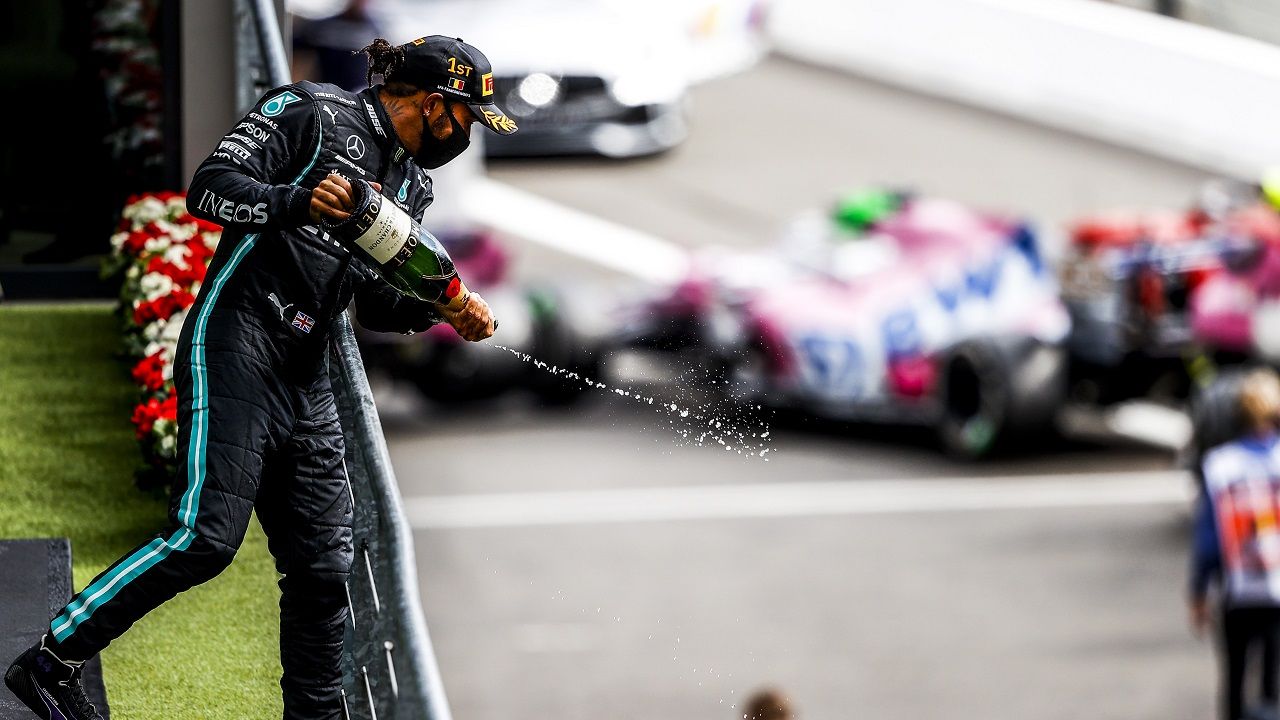 Has Formula 1 turned into a boring procession? Well, Lewis Hamilton certainly seems to think so!

‘I would only watch the highlights of the race, as they’re much shorter’.

No, that’s not just a casual F1 fan’s social media rant. Instead, these words were uttered by Lewis Hamilton after he crushed the competition, yet again, and cruised to his fifth win of the season (of 7 races so far) at the iconic Spa-Francorchamps circuit during the Belgian Grand Prix.  Now, it’s not Hamilton’s job to ensure if the racing is exciting enough for fans sitting on their couches at home – he’s a racing car driver and, technically, his only job is to win. However, when the most successful F1 driver of this era – who’s also on course to clinch his 7th world title to match Michael Schumacher’s all-time record – says something like that, it speaks volumes about what’s wrong with the sport. Sure, it’s still racing but only in the midfield and not at the top.

It’s easy to criticize Mercedes and Hamilton for being so dominant, but then they are at their absolute best. The team’s other driver, Valtteri Bottas, is also having a great run this season, but even with the same car, he’s not able to challenge Hamilton for race wins. There’s a clear gap between the two Mercedes drivers, so we don’t even have a fiery team battle – à la Hamilton-Nico Rosberg in 2016 – on our hands.

As for rivals, nobody seems to have a car fast enough to challenge Mercedes drivers who, on a normal working day, are around 1s a lap quicker than anybody else! The only driver who has been able to take the fight to Mercedes a bit this year is Max Verstappen, and he’s clearly driving his Red Bull Racing car way beyond its capabilities. Verstappen is the only non-Mercedes driver who has won a race this year, as he clinched victory at the 70th Anniversary Grand Prix at Silverstone (UK). Despite a slower car, Verstappen won that race due to strategy and a smarter tyre choice. Beating Mercedes or Hamilton in a straight fight is a tall order otherwise. That said, Verstappen is sitting second in the driver’s championship, 47 points behind Hamilton (157) and 3 points ahead of Bottas in 3rd.

Ferrari? Well, the less said the better. It’s having a nightmare of a season. Forget fighting for podiums, Charles Leclerc and Sebastian Vettel are struggling to even drag their cars in the top-10 in qualifying! 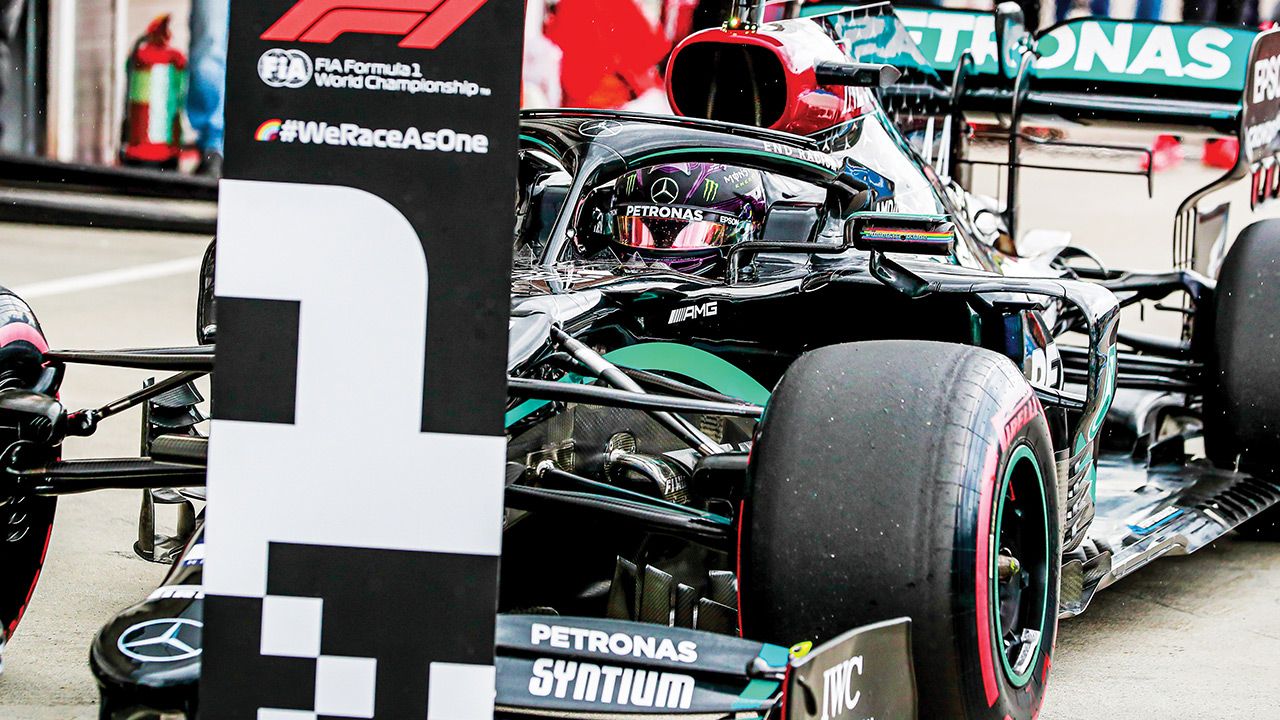 As for remaining teams, they aren’t really a threat to Mercedes, and that’s down to the budgets, as Mercedes, Red Bull, and Ferrari are the teams with highest budgets in the sport, and there’s a clear disparity in performance as a result – except Ferrari’s miserable performance this year. That said, Renault was quite impressive at Spa with Daniel Ricciardo and Esteban Ocon finishing in 4th and 5th, respectively. Thanks to this result, the team managed to bag 23 points – its biggest single race score since it returned to F1 as a full-time manufacturer in 2016.

Overall, it looks like Mercedes and Hamilton will most likely run the show at the front – not just this year but probably in 2021 as well. The only glimmer of hope for F1 fans is 2022, when new budget rules will come into force, making F1 a level-playing field. Until then, you may want to stick to watching race highlights, as Hamilton has suggested... 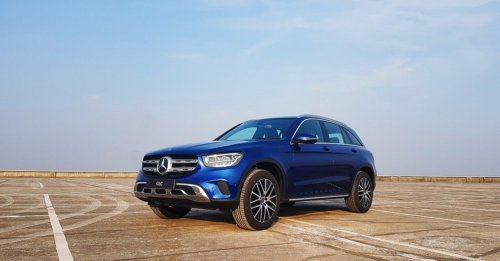 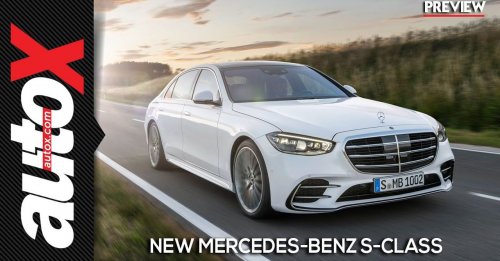