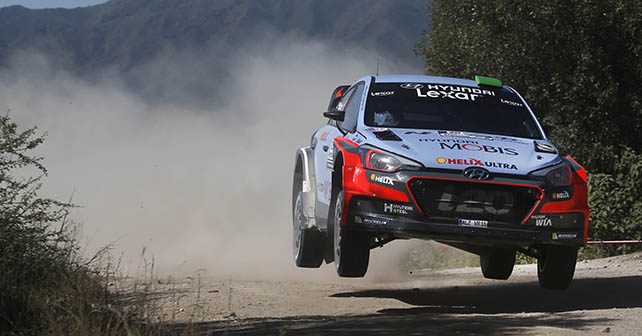 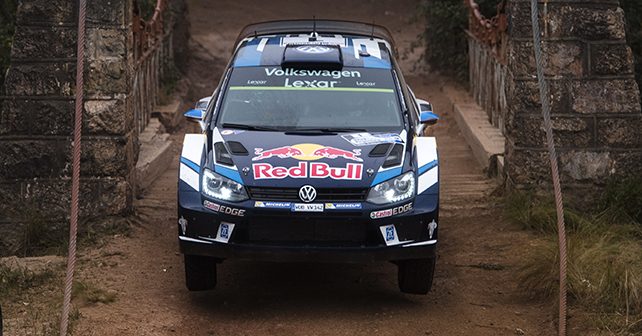 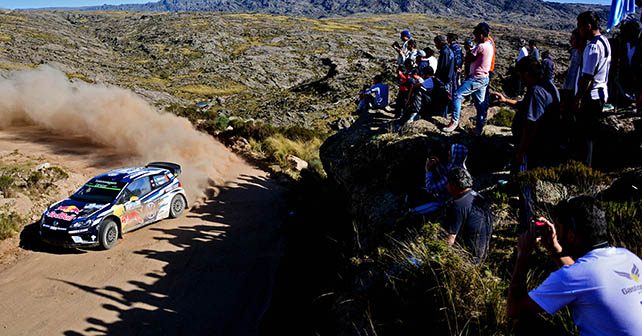 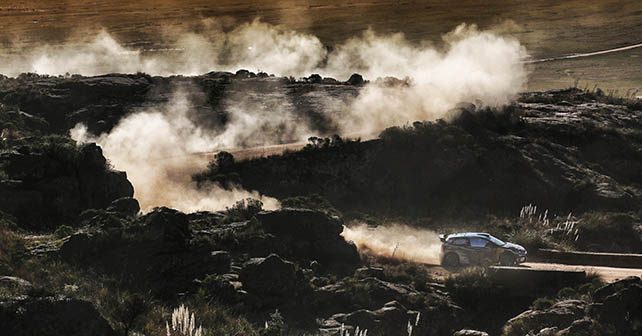 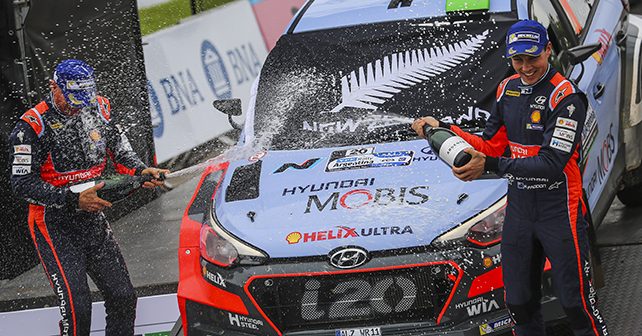 Hyundai Motorsport driver, Haydon Paddon claimed his maiden World Rally Championship victory. In the 43-year history of the sport, Paddon is the only driver from New Zeeland to win a WRC round at the 364.68km, four-day Rally Argentina that concluded on Sunday.

After Jari-Matti Latvala crashed while leading the time sheets in his Volkswagen Polo R WRC car, Paddon started the final leg as the leader with an advantage of 29.8 seconds. Issues with his i20 WRC's gearbox lead him to lose valuable seconds to Sebastien Ogier as the frenchman was now getting the hammer down to close in the gap. By the end of the penultimate stage, Ogier was merely a hair’s width behind the Hyundai of Paddon.

Separated by just 2.6 seconds from Ogier, Paddon took the start of the final El Condor Power Stage. The Kiwi driver drove down the mountain faster than Ogier to secure a 14.3 second winning margin over the Frenchman.

Ogier's teammate Andreas Mikkelsen took the final spot on the podium 50.9 seconds further back after surviving a spin during the final stage.

The championship returns to Europe after consecutive rounds in the Americas when Matosinhos hosts Vodafone Rally de Portugal (19 - 22 May). 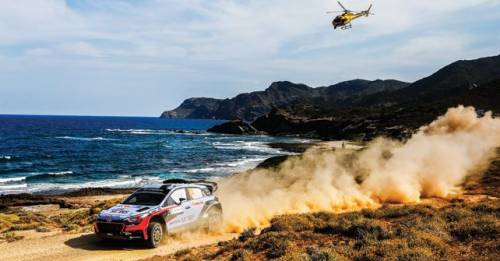 Shake Up In The World Rally Championship 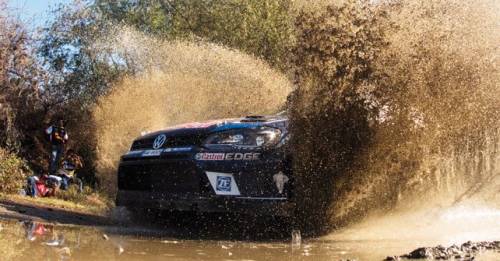 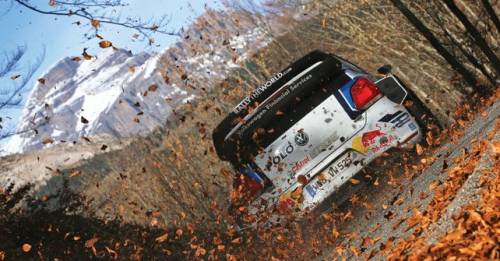 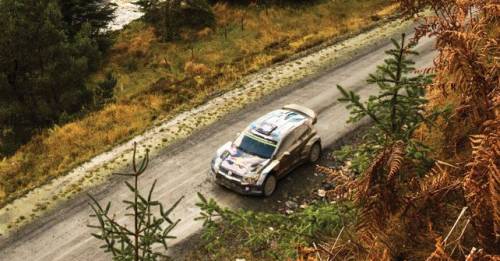 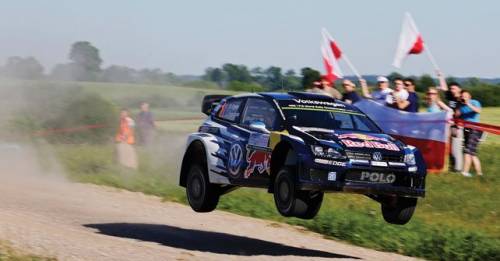 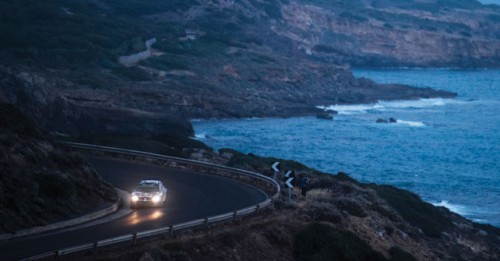 The Future Of World Rally Championship