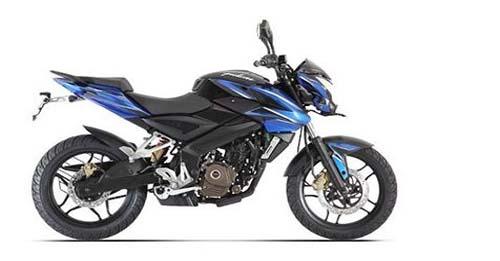 Bajaj Pulsar 200NS FI is not launched in India yet. Information on this page is tentative.

The Pulsar 200NS Fi will be powered by the same 199cc mill that powers the standard 200NS, and it will push out 23bhp of power and 18Nm of torque. However, we expect the power figures to increase by a slight margin compared to its carbureted version.

The Pulsar 200NS Fi will hit the Indian shores sometime around the festive season this year. We expect the 200NS Fi to demand a slight premium over the standard 200NS. Upon its launch, it will be competing against the TVS Apache RTR 160 4V and Suzuki Gixxer SF.