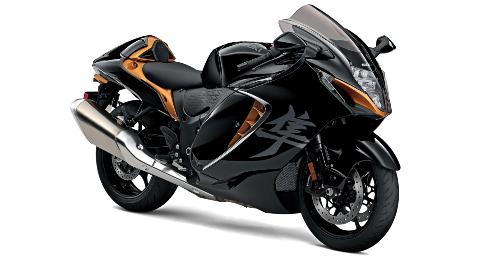 Suzuki New Hayabusa is not launched in India yet. Information on this page is tentative.

Unveiled in early-2021, the 2021 Suzuki Hayabusa ups the ante with a few major upgrades over its predecessor. Suzuki calls it the “The Ultimate Sport Bike” as it has been one of the most popular superbikes in the country, thanks to a few cinema experiences. It has also been claimed as the world’s fastest motorcycle back in the day.

The new Suzuki Hayabusa, in terms of its styling, stays true to the iconic design of its predecessor. It is still one of the most attractive superbikes in the world. With the update, it now gets sharper lines and stronger creases that make it even more striking than before. It also gets a new LED headlamp, along with a new TFT display positioned in the middle of analogue dials.

As for the electronics, the bike now features a new six-axis IMU, ten levels of anti-wheelie control and traction control, cornering ABS, cruise control, and more. It still comes powered by a 1,340cc four-cylinder engine, which makes 188bhp and 150Nm of torque. It is mated to a six-speed manual gearbox.

Suzuki has confirmed that the new Hayabusa will launch in the Indian market in the second quarter of this year. Like before, it will be brought to the country via the CKD route.

Suzuki Motorcycle India has released a teaser video of the 2021 Hayabusa on their official social media profiles hinting at a launch around the corner. The new Hayabusa made its global debut last.... 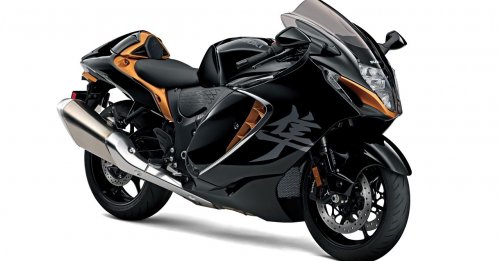 The new, 2021 Suzuki Hayabusa has been fully revealed and more importantly, the third-generation model is Euro 5/BS6-compliant, which means that it will also make its way to India.... 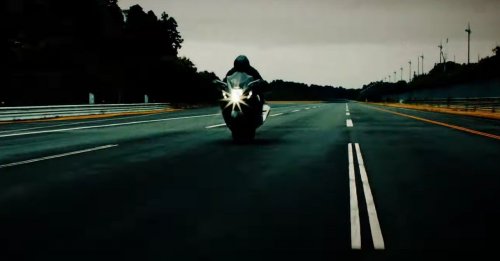 Stricter emission norms forced Suzuki to pull the plug on the Hayabusa in January 2019, but a recently released teaser video hints that the fastest bike in the world is all set to make a....