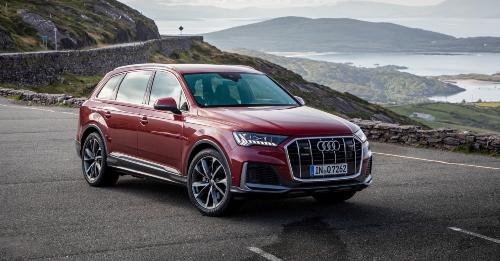 Ever since the BS-VI emissions norms came into force, the Audi Q7 – like most of the SUVs from the automaker – has been missing from Audi India’s product portfolio. It is, however, expected to make a comeback very soon, perhaps even before the end of this year, albeit in a facelifted form.

So, the previous Q7 has been a hit in the Indian market, and the newer model will be sticking to the same formula as well. Audi has tweaked the styling of the new Q7, so that it now looks butch and in-your-face, thanks to a revised front end. Besides that, it also gets subtle tweaks to the side and rear profile.

The interior of the Q7 Facelift, on the other hand, will see significant revisions. Audi’s contemporary twin-touchscreen MMI system will be a part of the equipment list, along with several other new additions.

Moreover, the Q7 is expected to be powered by a sole 3.0-litre V6 petrol engine, which would be further mated to a 7-speed DSG unit. Unfortunately, there would be no diesel engine on offer with the Q7 Facelift.

Expect Audi to price the Q7 Facelift in the same price bracket as the older model, which means it would go up against the BMW X5, Mercedes-Benz GLE, and Range Rover Velar. 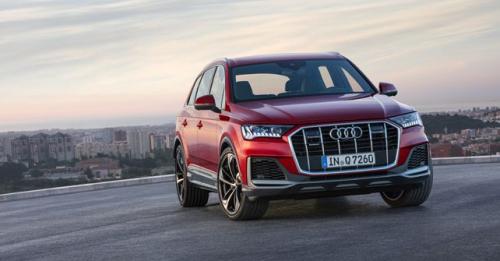 Shortly after pulling the wraps off the sportier SQ8, Audi seems to be in an SUV frenzy as it has now presented the reworked Q7. Apart from the 48V mild-hybrid tech, the 2019 Audi Q7 gets a big....