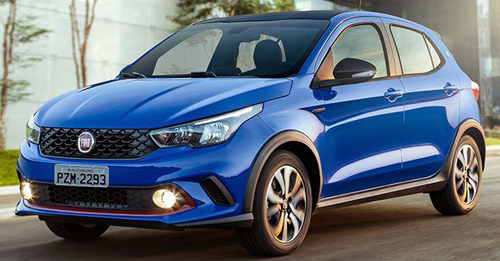 Fiat brought in the Punto Evo towards the end of 2014. Since then other manufacturers have introduced new-generation models of their hatchback offerings. In fact, in this day and age, car makers are starting to refresh their compact cars every two to three years. It is no wonder then, that the Fiat Punto Evo has started to show its age. However, the Italian car maker has revealed the production version of the Argo – the car that will replace the ageing Punto.

Italians know design. The Punto is a fabulous looking car, and the Argo replacing it takes it a notch above. The wide grille, chunky pulled back headlamps and the large air dams up front give the Argo a sport appeal. At the back too, the Argo continues with the youthful persona with the uniquely shaped taillights and the roof mounted rear spoiler.

The Punto didn’t quite have the great looking interior, with the Argo, Fiat has managed to change that. Everything about the Argo is new – right from the three-spoke steering wheel, dual-tone dashboard as well as the large central screen. As has been typical to the Punto, the Argo too feels well built.

Internationally, the Argo comes with three petrol engines – 1.0-litre 3-cylinder, 1.3-litre 4-cylinder and a 1.8-litre 4-cylinder motor. None of these engines are likely to make their way to India though. The India-spec model is expected to continue with the 1.3-litre MultiJet and the 1.4-litre T-Jet.

The Argo is also expected to be a lot better equipped than the Punto. Feature list includes a touchscreen infotainment, climate control, keyless entry and go, traction control and more. If the Argo is launched in India, it will compete against the likes of the Maruti Suzuki Baleno, Hyundai Elite i20, Honda Jazz, Volkswagen Polo and the likes. 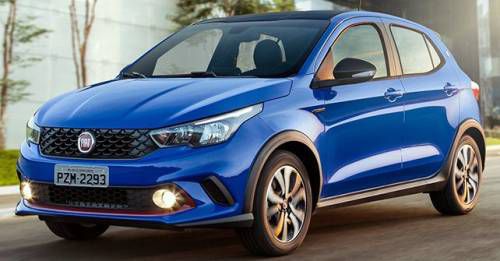 The Fiat Punto is on its way out and Fiat has finally revealed the production version of its replacement. The Fiat Argo is what it is called, and the Italian car maker has finally released engine.... 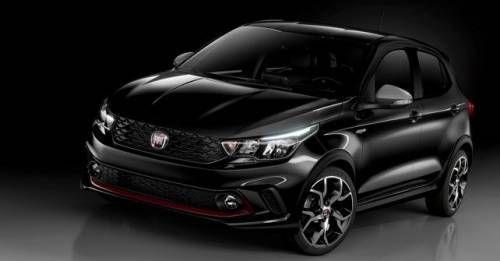