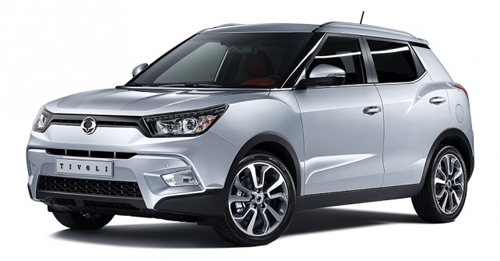 SsangYong is expected to showcase the Tivoli compact SUV in India during the 2016 Auto Expo. The vehicle will be launched in India at a later point in time. It will compete against the likes of the Hyundai Creta, Renault Duster, etc. The vehicle was launched in South Korea in January of 2015. For India, the SsangYong Tivoli is expected to be powered by Mahindra’s 1.99 litre, four cylinder, turbo diesel engine with power being channeled via a five-speed manual gearbox or a six-speed automatic gearbox. Expect the Tivoli to be priced between Rs. 9.5 lakh to Rs. 14.5 lakh (ex-showroom) when it is launched in India.

The refreshed SsangYong Tivoli features Mahindra's mStallion 1.2-litre direct-injection turbo petrol engine, which was showcased at the Auto Expo 2020. The engine will make its India debut with the.... 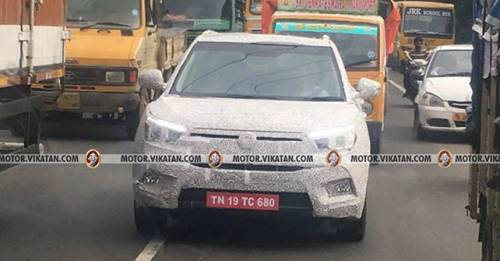 The SsangYong Tivoli compact SUV has been spotted testing in India after it was showcased at the 2016 Auto Expo. Mahindra & Mahindra’s Korean sub-brand, SsangYong has been spied testing their new....