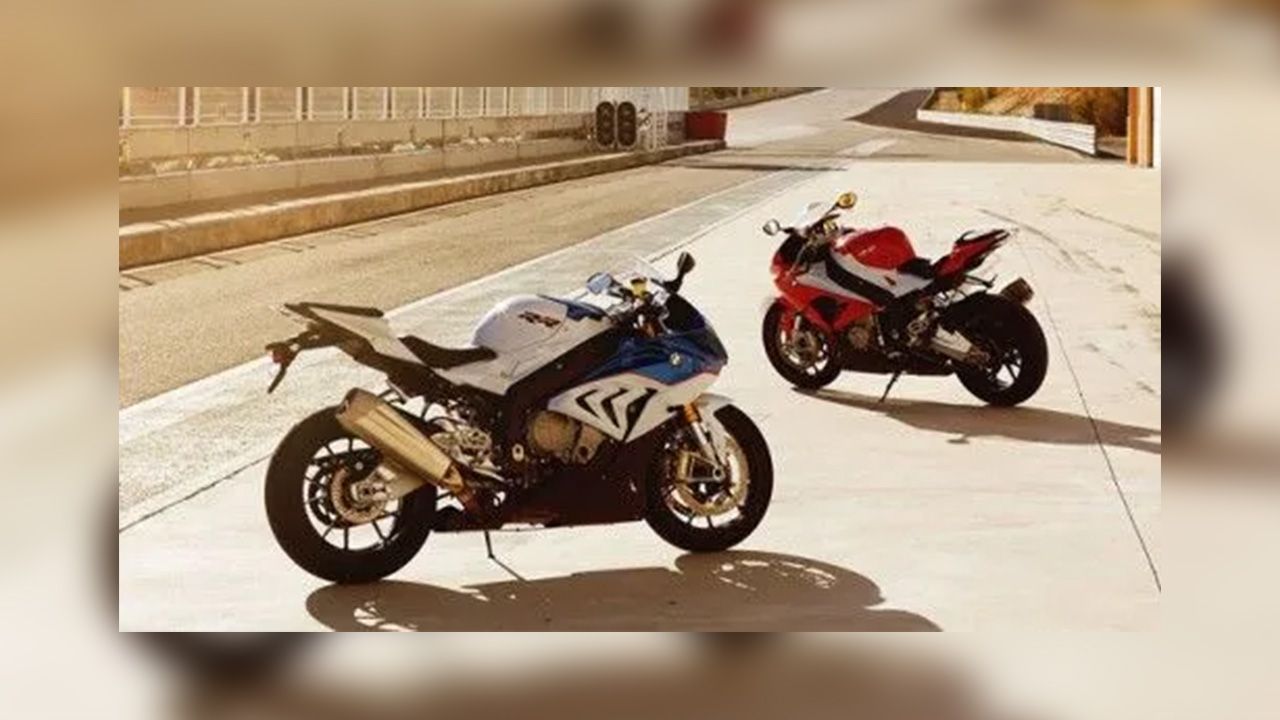 The new and more powerful BMW S1000RR will be available in the international markets February 2015 onwards.

The mightiest BMW S1000RR, which was unveiled at the Intermot in Germany  a few months ago, will go on sale in February 2015. BMW announced this thing along with the price of the motorcycle which will be starting from £ 13,700 (Rs. 13.56 lakhs).

The new version is 6bhp more powerful than the existing one and now comes a 199bhp of maximum power and the peak torque delivered is 112.4Nm which is achieved in a wide band between 9,500 and 12,000 rpm. BMW is also offering semi-active suspension and revised traction control. BMW has gone further by saying that this motorcycle has more technology and performance enhancing aids than the legendary BMW HP4.

Styling has been revised with new bodywork and the typical asymmetrical headlights have been replaced to make it more recognizable in the first glance. Standard features include three-mode traction control and race ABS. Two riding modes and BMW's Dynamic Damping Control semi-active suspension, usually found on the HP4 version, are also available as an option.

Other than the standard version, a Sport version will also be available which will start from £ 14,760. This version will come preloaded with a quick-shifter that works on both up and down shifts, heated grips, LED indicators and a colour coded pillion seat cover.