2015 Kawasaki Z250 will come studded with ABS and slipper clutch 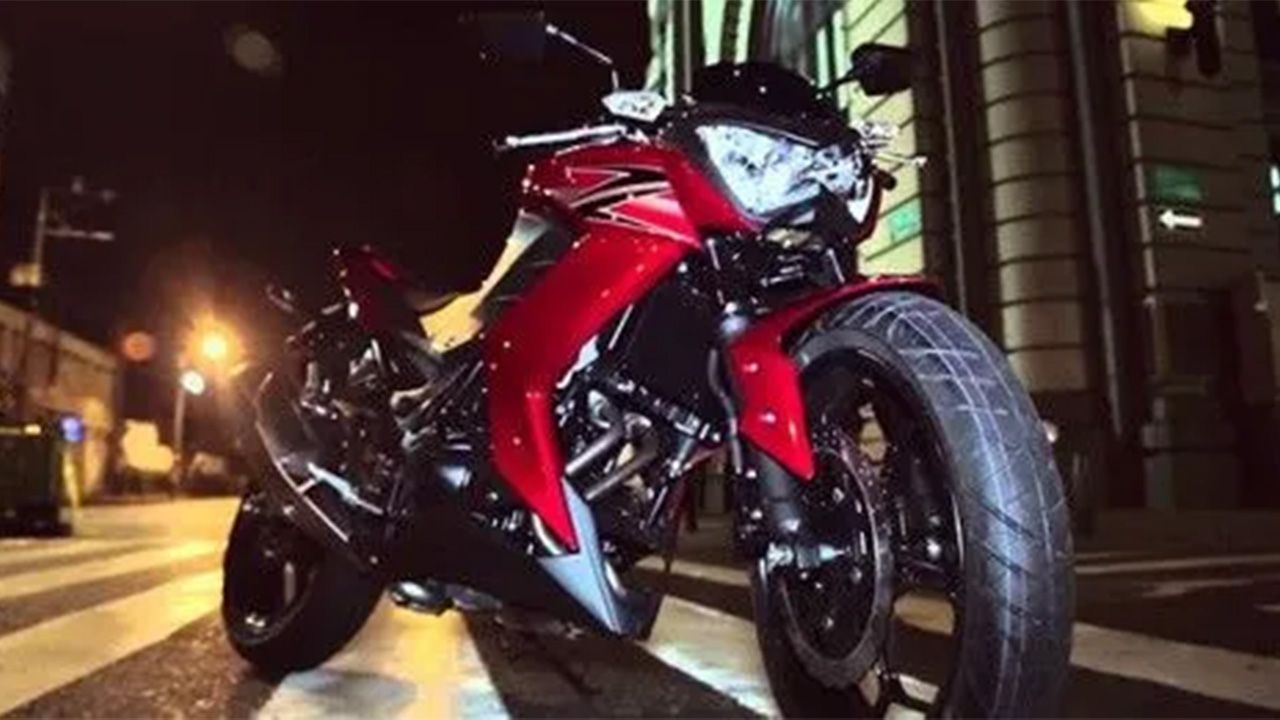 In its new avatar, the 2015 Kawasaki Z250 will be safer than what it is now. Thanks to introduction of ABS and slipper clutch.

Kawasaki recently announced that in its new avatar in the new year, the Kawasaki Z250 – its latest quarter-litre crackpot – will come with Anti-lock Braking System (ABS) and slipper clutch. Both these additions will not only make safer to ride, but also more expensive. As of now, these two features come together with the Z250 only in Japan.

The step is a significant one from Kawasaki as it is known to deliver motorcycles in India that perform real well, but lack ABS, not even as an option. Ninja 300 and 650 are two such examples. These two bikes, despite being very capable, did not offer good confidence to the riders as the wheels tend to lock a lot under heavy braking and quick downshifting.

The new variant is expected to arrive in some of the South-East Asian markets from early 2015. Kawasaki has not revealed any information on its availability in the Indian market. In a market which is highly governed by the price factor, the Kawasaki Z250 is anyhow having a hard time trying to lure customers. Priced at 2.99 lakhs (ex-showroom, Delhi), it is just Rs. 60,000 short than the Kawasaki Ninja 300, which comes with slipper clutch, by the way. If it gets delivered in India, expect the price to be very similar of that of the Ninja 300.

The engine used will be the same unit that powers the Z250.  The same 249cc, liquid-cooled, parallel-twin engine that develops a maximum power of 31.5bhp of power at 11,000 rpm and a peak torque of 21Nm at 10,000rpm. The power will be delivered to the rear wheel via a six-speed transmission.