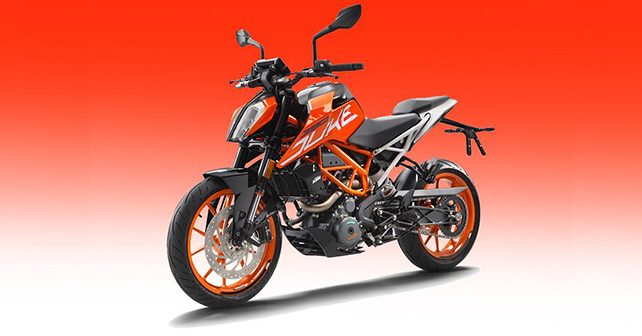 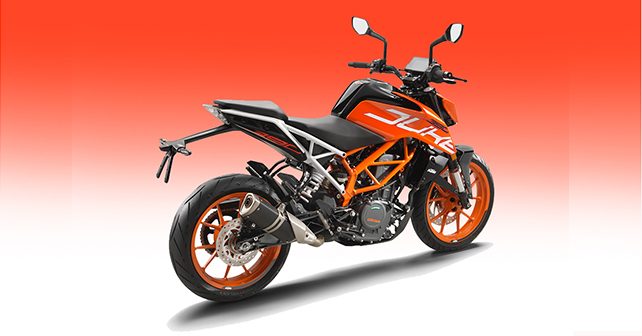 KTM has unveiled the all new 2017 Duke 390 at the EICMA motorcycle show in Italy with a 373cc engine which meet Euro4 emission norms.

The all new 2017 KTM duke has been revealed at the EICMA motorcycle show in Milan, Italy. The new 390 Duke gets an updated 373cc engine which is now Euro4 compliant and produces 44bhp. KTM has also made the new bike lighter as it now weighs 149 kilograms.

Visually, the new Duke 390 is more aggressive than the out going model. The front head lamp is new featuring a split design with LED lights and new bodywork. The exhaust which was placed in the underbelly of the frame, is now side mounted. The bike also features new electronics packaging and sits on an all new frame with WP suspension. It also has ride-by-wire throttle, a TFT instrument cluster. The bike will come with 320mm front disc brake with Brembo ByBre calliper and ABS as standard fitment as well.

The 790 Duke prototype which was also unveiled at the show in Italy, will get an all new 800cc LC8c parallel-twin engine. The bike’s foundation lies on an new steel frame with what KTM are still referring to as Prototype WP suspension. We expect the production bike t feature ride-by-wire throttle, multiple rider modes, traction control and more. The production the 790 Duke is expected to begin in 2018.

KTM have also made a promotional video for the Super Duke R 1290. Take a look- 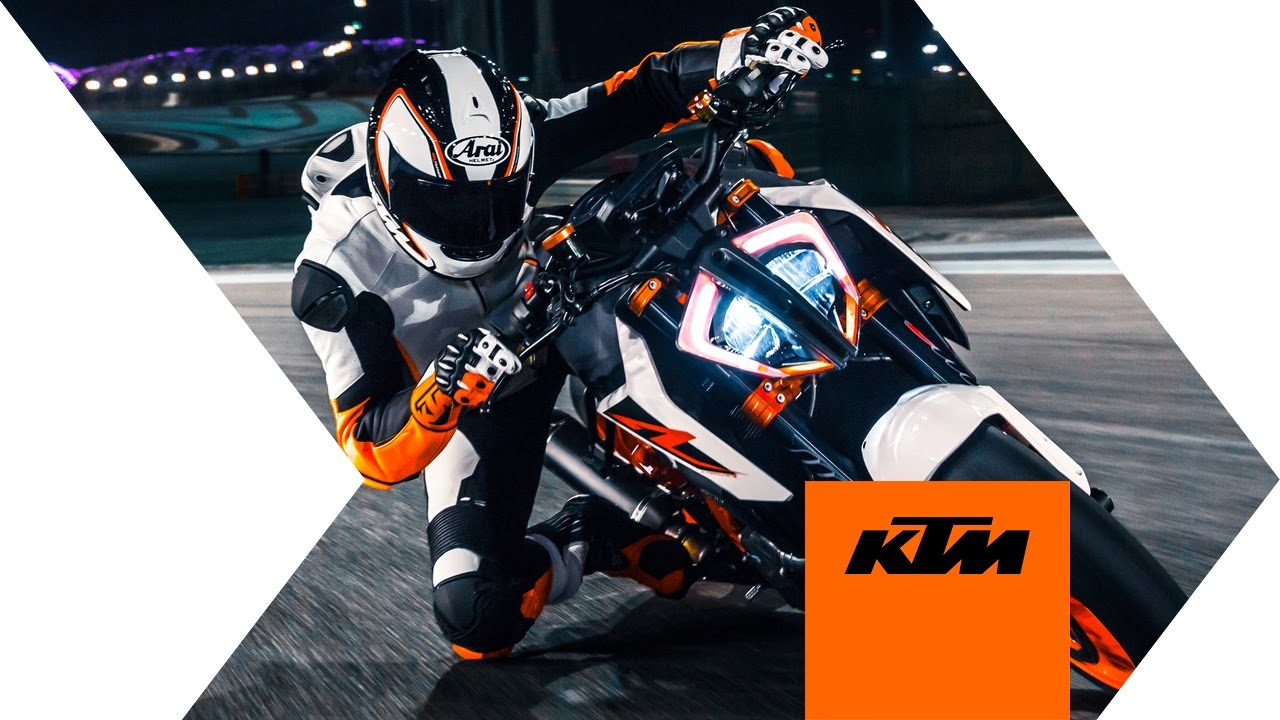 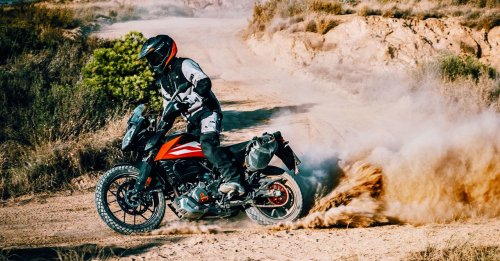 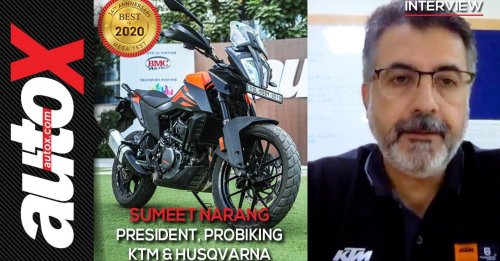 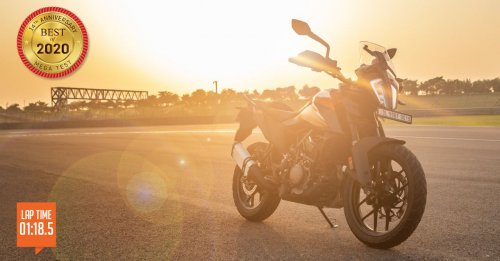 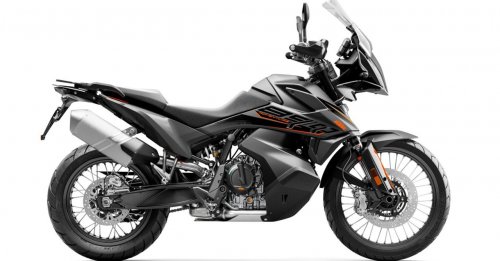 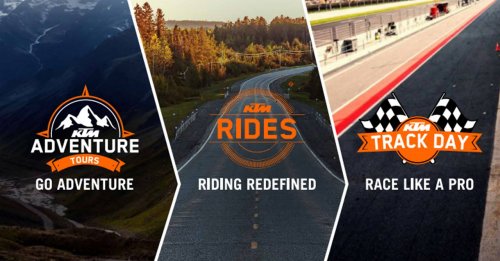 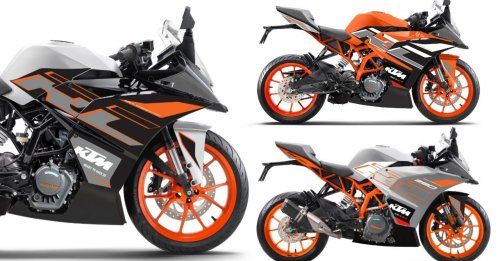