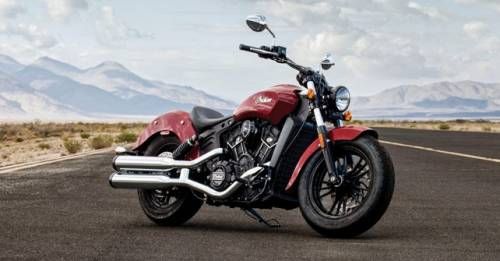 Most affordable Indian motorcycle, the Scout Sixty, is now available in India.

Polaris India has introduced the 2016 Indian Scout Sixty in the country, carrying a price tag of Rs11.99 lakh (Ex-showroom, Delhi). With that the Scout Sixty now becomes the company's most affordable motorcycle for the Indian market.

The newest addition to the Indian range, the Scout Sixty, essentially shares its chassis, suspension and brakes with the Scout. The only difference between the Scout and the Sixty version is the engine. The new motorcycle is fitted with a new 60 cubic inch (999cc) engine – like its name also suggests – in comparison to the Scout’s 1,133cc motor. The Sixty’s engine develops 78bhp along with a peak torque of 88.8Nm at 5,800rpm. The engine is mated to a 5-speed gearbox sending power to rear wheel using a belt-drive mechanism.

On the aesthetic front, the Scout Sixty sports a black seat with matching black frame and wheels, while you can also choose from more than 200 accessories. These accessories include seats, handlebars and foot peg re-locators that can be tailored to fit individual riders. Additional accessories such as saddlebags, wire wheels and quick-release windscreens are also available.

The Indian Scout Sixty will be available in three colours - Thunder Black, Red and Pearl White. Deliveries start July 2016 onwards. Indian currently has showrooms in Gurgaon, Bengaluru, Chennai, Mumbai and Ahmedabad, while dealerships in Chandigarh and Cochin will be coming up soon.

Commenting on the launch of the new model, Mr. Pankaj Dubey, Managing Director, Polaris India said, “The legendary heritage of the Indian Scout is carried forward in the all-new 2016 Indian Scout Sixty. Expertly balanced and lightweight, the bike has won the hearts of bike enthusiasts around the globe. I am quite sure that the introduction of the all-new 2016 Indian Scout Sixty in the Indian market will help us grow in terms of volumes in the fast-growing luxury commuter category.” 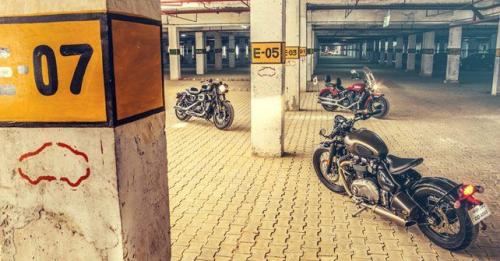 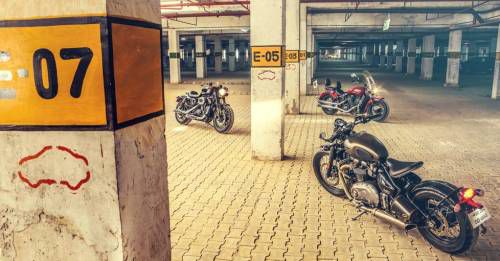 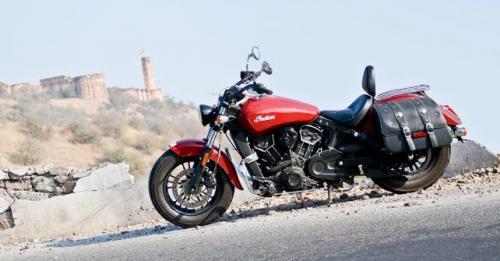 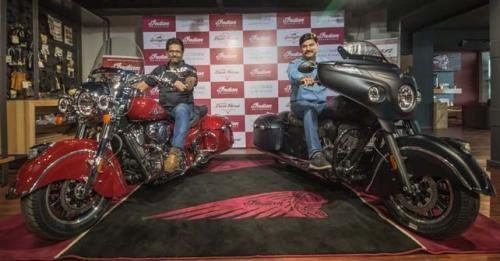