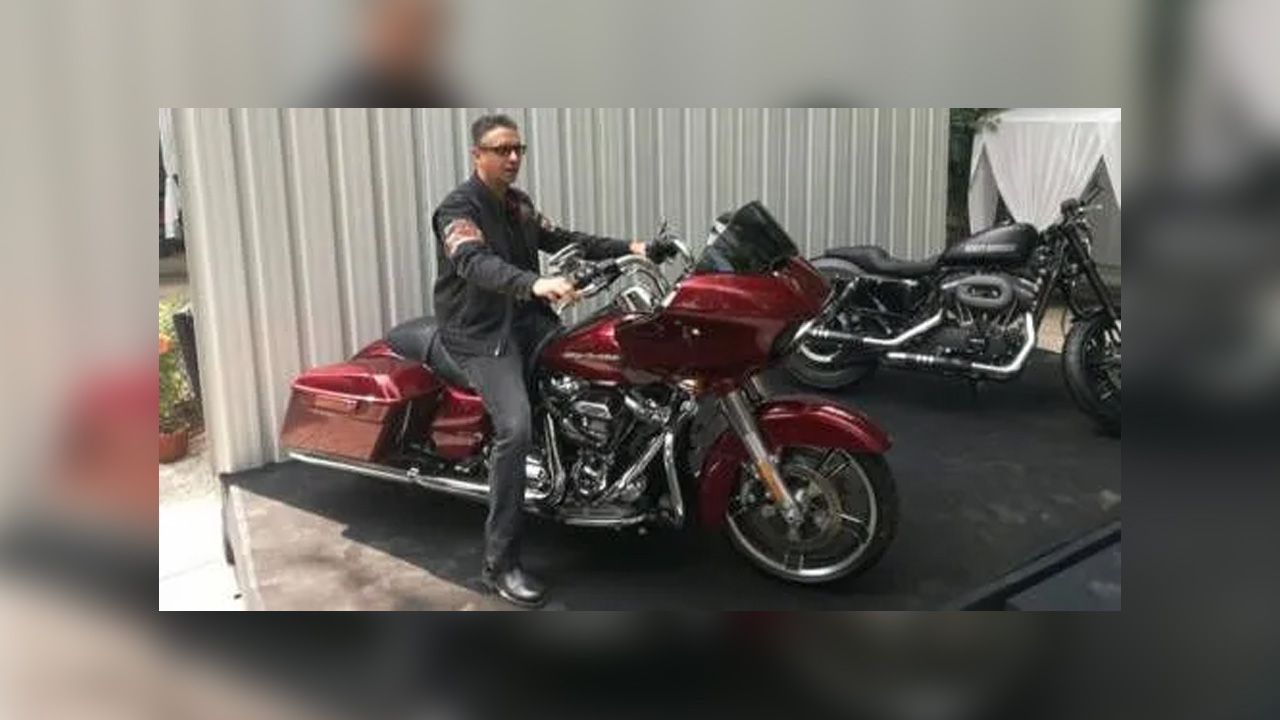 2017 Harley-Davidson range launched along with two new motorcycles - Road Glide Special and Roadster. ABS now standard across all the models.

The 2017 range of Harley-Davidson motorcycles has been launched in India. What this means is that all the current motorcycles have been tweaked slightly, while two brand new products have been added to the line-up as well. The first of the new motorcycles is the Road Glide Special, which is priced at Rs 32.81 lakh (ex-showroom, Delhi). Sharing the launch stage with it was the Roadster, carrying a price tag of Rs 9.70 lakh (ex-showroom, Delhi). As part of the update, all the 2017 Harley-Davidson models will now come with ABS as standard. 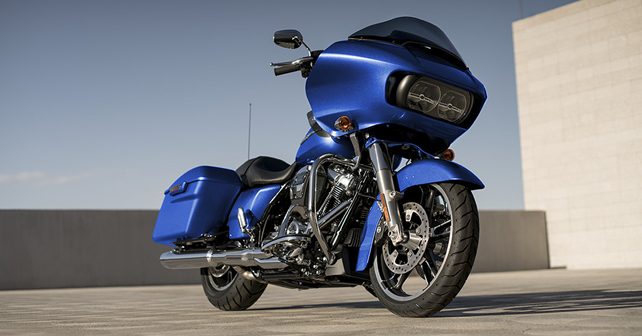 The Road Glide Special belongs to Harley-Davidson’s 2017 Touring range, which means it’s powered by the company’s all-new, ninth-gen big V-Twin engine, dubbed the Milwaukee-Eight. The 45-degree V-Twin engine on the Road Glide special is the 107 (1,745cc) unit that features 4 valves on each cylinder. The engine develops 150Nm @ 3,250rpm and comes mated to a 6-speed gearbox. As per the company, the new engine is cleaner, more refined and more efficient while it also develops 10 per cent more torque than its predecessor. The same engine also does duty in the 2017 Street Glide Special and Road King models.

Also new on the 2017 Touring range is the suspension setup, which comprises a new ‘emulsion-technology’ rear shock offering 15-30 per cent more pre-load adjustment along with a front suspension that features Showa SDBV suspension technology for linear damping characteristics and reduced weight. Among other highlights, the Road Glide Special gets a 6.5-inch infotainment system with USB and Bluetooth connectivity. 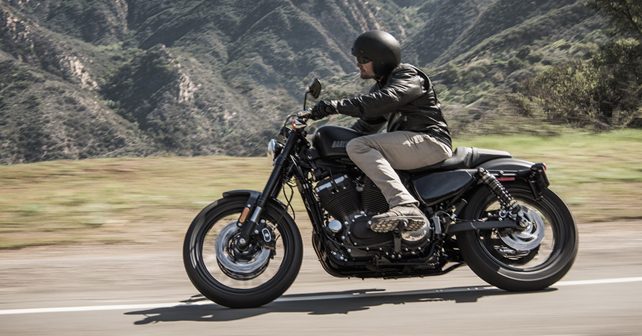 The Roadster joins the Sportster range of Harley-Davidson motorcycles in India. Powering the motorcycle is the same 1,202cc V-Twin engine as the 1200 Custom. In the Roadster, the engine develops 96Nm @ 4,000 rpm. Power is channeled via a 6-speed gearbox.

After the addition of the two new motorcycles, the Harley-Davidson India 2017 range is now a 13 model strong line-up. Below is the pricing for all the models,