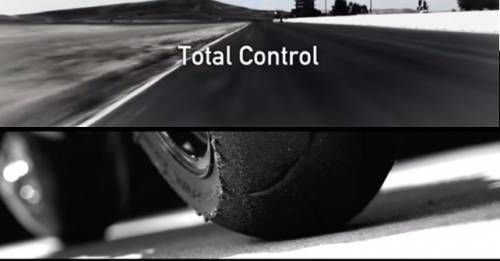 Honda is looking all set to unveil the next-gen model of its hugely popular CBR1000RR - more commonly called the Fireblade - at the Intermot show in Germany. In the build up to the debut of the new Fireblade, Honda has released a short teaser video of its upcoming litre-class superbike, indicating an all-new and sharper motorcycle.

Although the video does not reveal any visual or technical detail about the new motorcycle, there are one too many hints that suggest it's the new CBR1000RR. In the teaser – which is an on-board video - you can hear the motorcycle is being pounded around a race-track. Again, while it’s hard to guess what engine it will pack, the way the engine shrills and screams as the revs increase suggests that it’s going to be an in-line four-cylinder unit. The on-board footage is followed by an image of the bike’s rear tyre, which's been chewed up all the way to the chicken strip (edge of the tyre). The video also claims the motorcycle is “sharper than ever”. 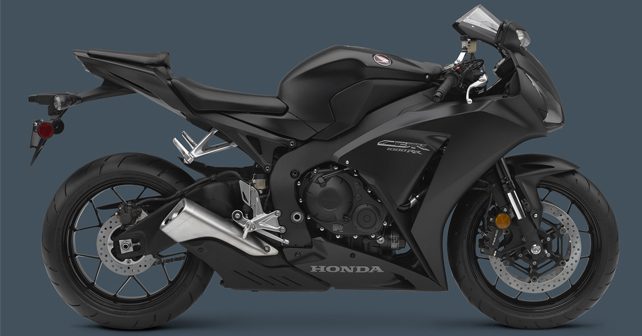 The current-gen CBR1000RR is mechanically more or less the same since 2008![/caption]

Honda last gave the CBR1000RR a ‘real’ update way back in 2008. The manufacturer launched several new versions of the Fireblade in subsequent years, featuring new components (suspension, wheels, ABS, etc.) but the basic architecture and engine (999cc) have remained more or less the same as the 2008 version. Let’s hope the new Honda CBR1000RR is not another half-hearted attempt by Honda. 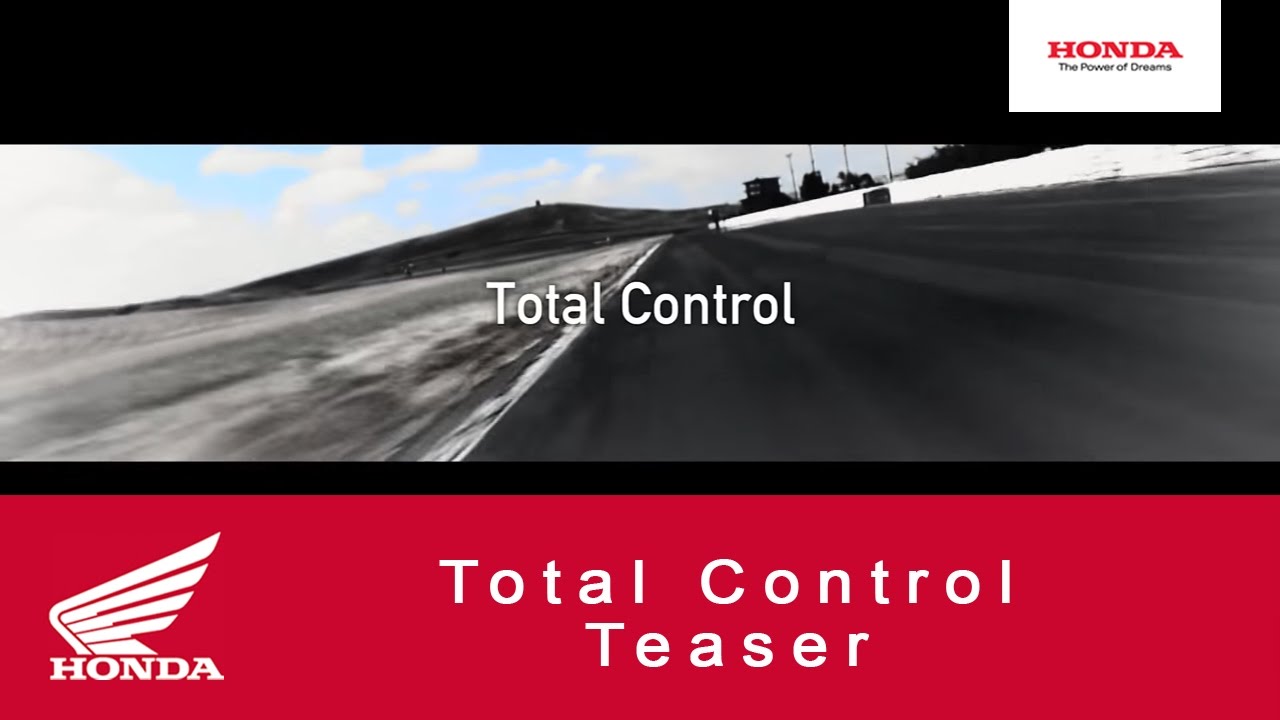 Also read: Yamaha teases the new R6 with a video