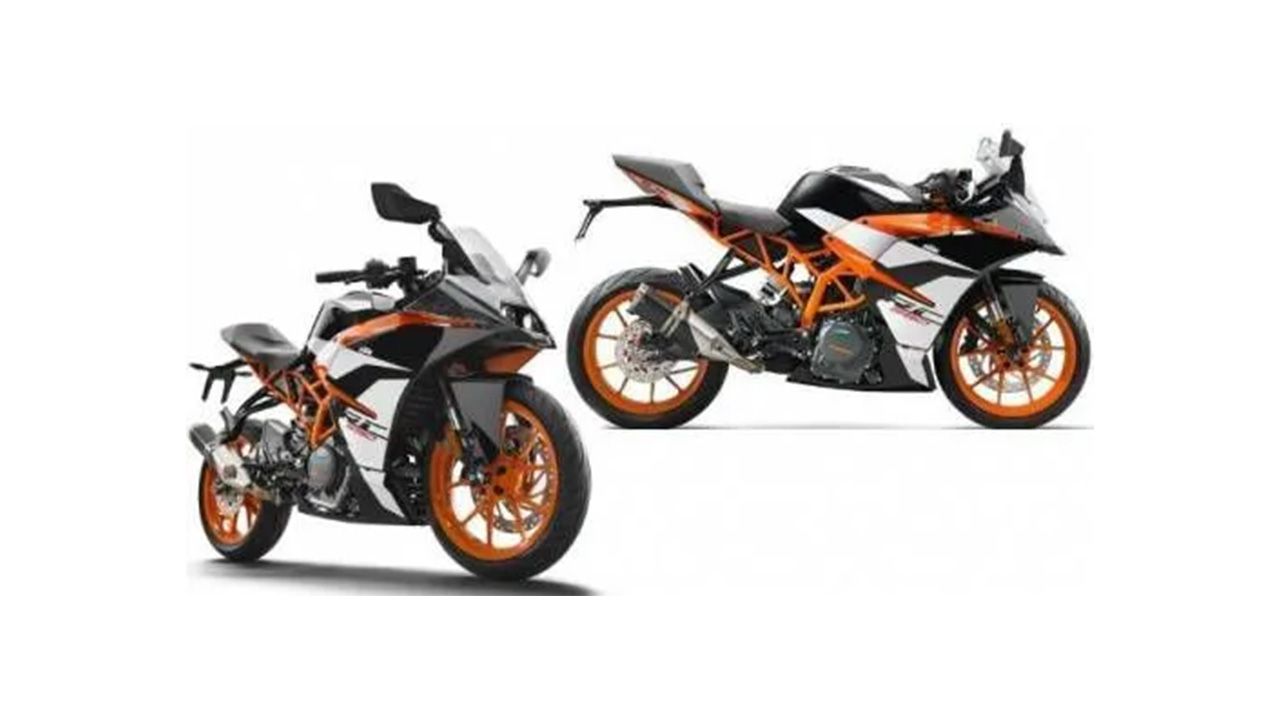 The updated KTM RC390 has been priced at Rs 2.25 lakh while the refreshed RC200 carries a sticker price of Rs 1.71 lakh (ex-showroom Delhi).

Late last year, KTM unveiled to the press and public updated versions of the RC390 and the RC200 at INTERMOT. Just two months after they have been unveiled, KTM has now launched both these motorcycles in India. 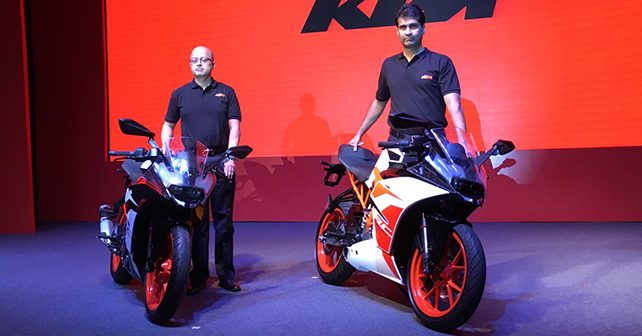 While the RC200 doesn’t get any mechanical changes, the larger RC390 gets a bigger 320mm disc brake up front instead of the 300mm one on the pre-facelift model in addition to wider rear view mirrors. That aside, the RC390 also comes fitted with a ride-by-wire throttle. Just like the international-spec model, the RC390 will also get a side-slung exhaust instead of the underbelly one. The RC200 on the other hand, will continue to sport the exhaust under the seat like on the current model. In line the new regulations that will come into force in April, both these motorcycles will get ABS as a standard fitment. In addition to all these changes, the RC range will also come with new graphics.

At the heart of things, both these motorcycles will continue with the same engine except both will now be BSIV complaint to bring them in line with the revised emission norms to be levied from April. The RC200 continues with the 199cc single-cylinder engine that makes about 24 horses and 19.2Nm. The RC390 makes 44PS and 36Nm from an engine that displaces 373.2cc. The addition of ABS and the changes to make the engine BSIV compliant however has added to the overall weight of the motorcycle. The RC200 now tips the scale at 147kilograms which is 10kg more than its predecessor, while the RC390’s weight has gone up to 170 kilograms. Bajaj is one of the first few manufacturers to introduce ABS and make their offerings BSIV compliant, expect all other two-wheeler manufacturers to follow the suit soon.