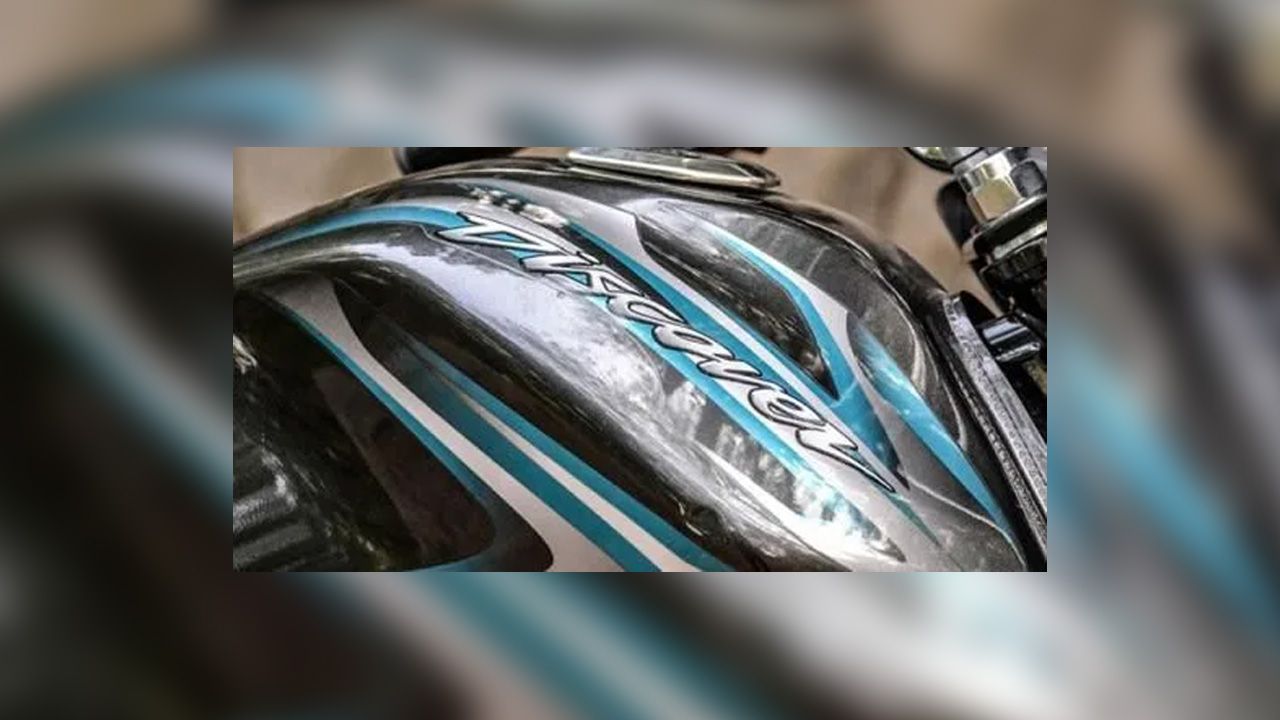 Alongside new Discovers, Bajaj will also showcase its entire 2018 range.

Bajaj has announced that the updated Discover range will be launched in India on January 10, 2018. With this update, the 110cc variant of Discover is very likely to be re-introduced.

The Bajaj Discover 110 has been sold in the Indian market previously, but it was later axed due to unimpressive sales. The revived bike, which will be mechanically updated, is said to feature an all-new diamond single downtube frame that will replace the old downtube cradle frame, thus making the bike lighter.

The DTS-i engine of the new Discover 110 will be a heavily updated version of the previous bike’s motor and is rumoured to produce 9.5bhp and 9Nm of torque. The carburetted engine will be mated to a 4-speed gearbox.

As far as the Discover 125 is concerned, it will remain more or less the same as the current model, with the exception of new colours and body graphics. The new Bajaj Discover 125 will be offered in three colour options. Also, Bajaj will upgrade the alloy wheel design on the 2018 Discovers.

The revival of the Discover 110 is influenced by the recent upgradation of Hero’s best-selling Passion Pro. Bajaj presently only has the Platina in the 100-110cc segment, and addition of the Discover 110 may help the company strengthen its market presence. The Discover 110 will also compete with the TVS Victor and Honda Dream series.