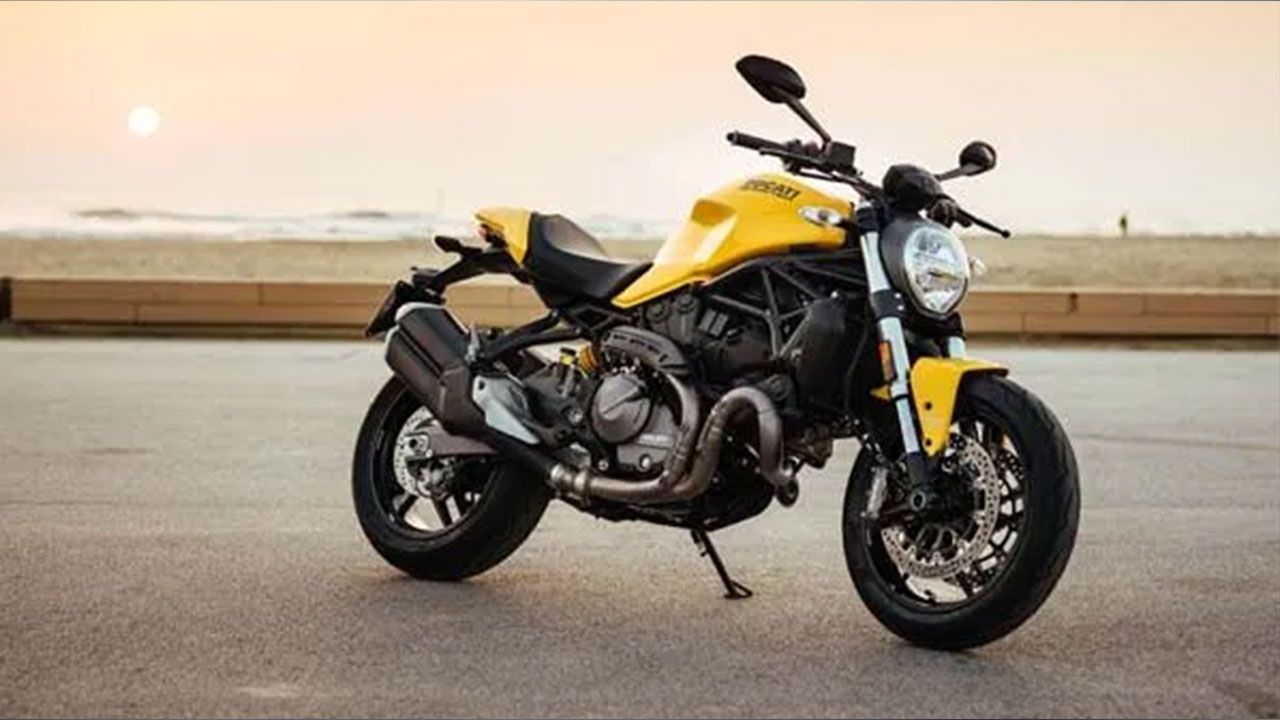 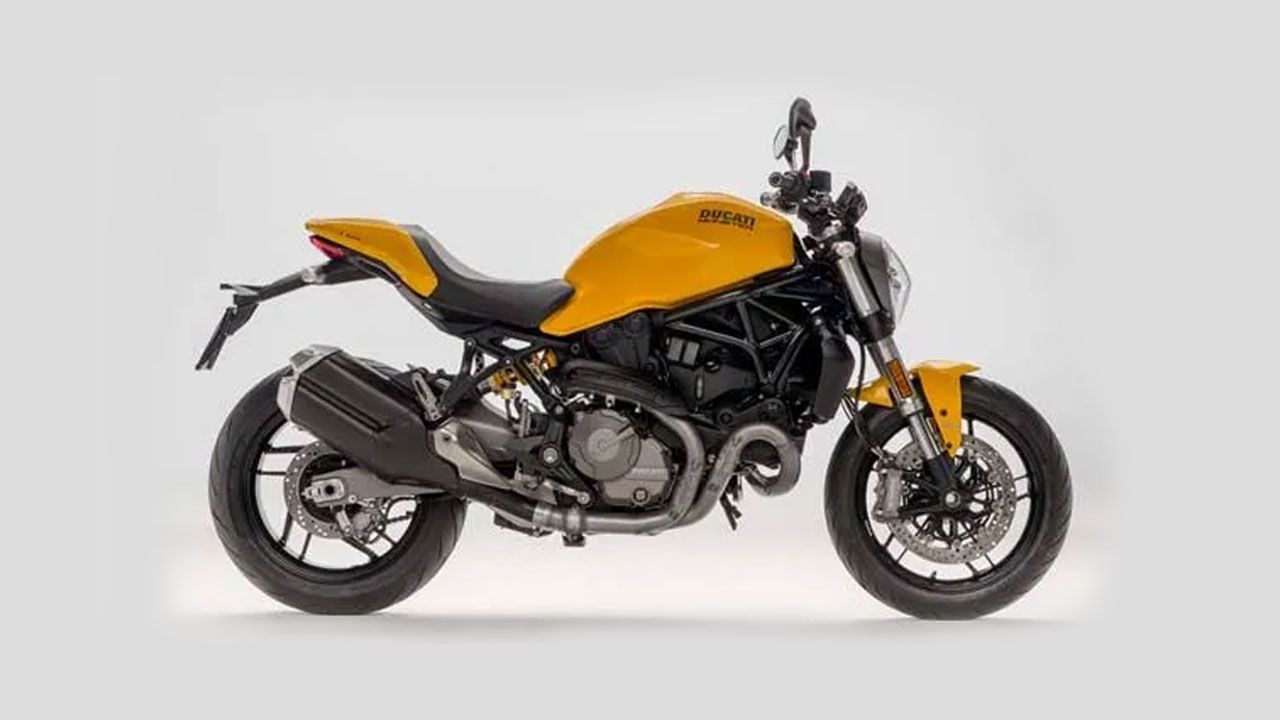 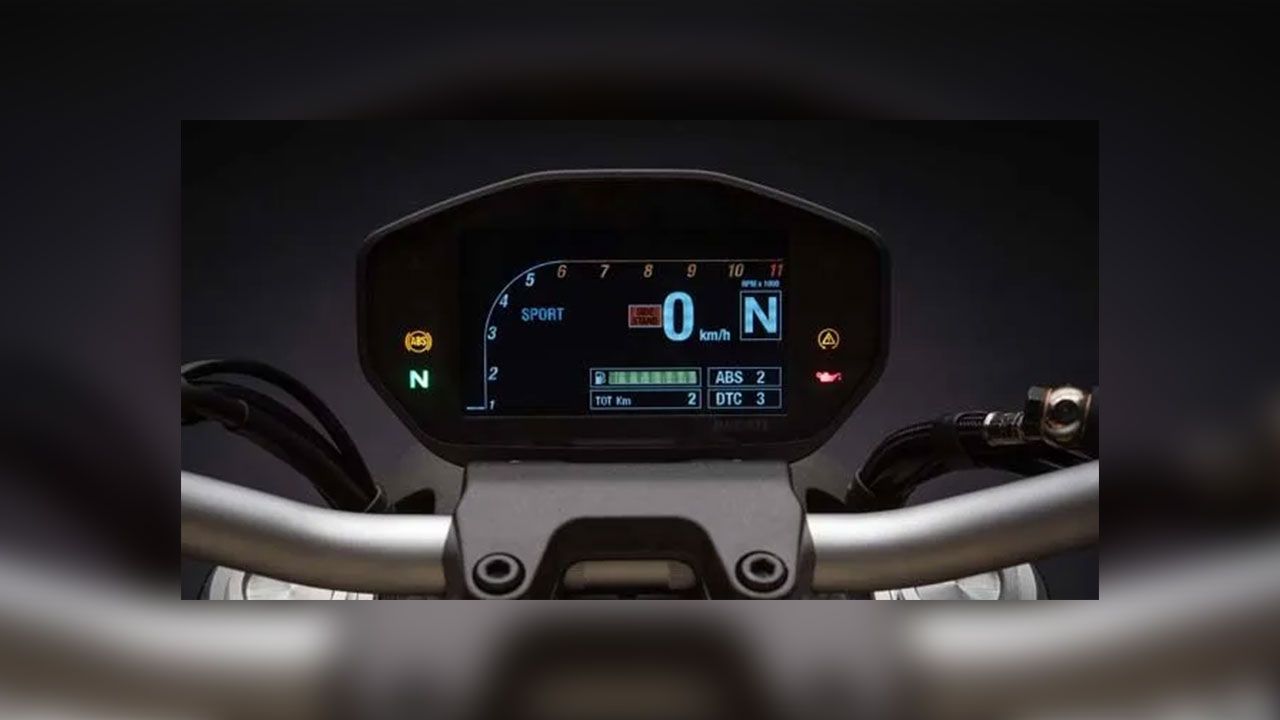 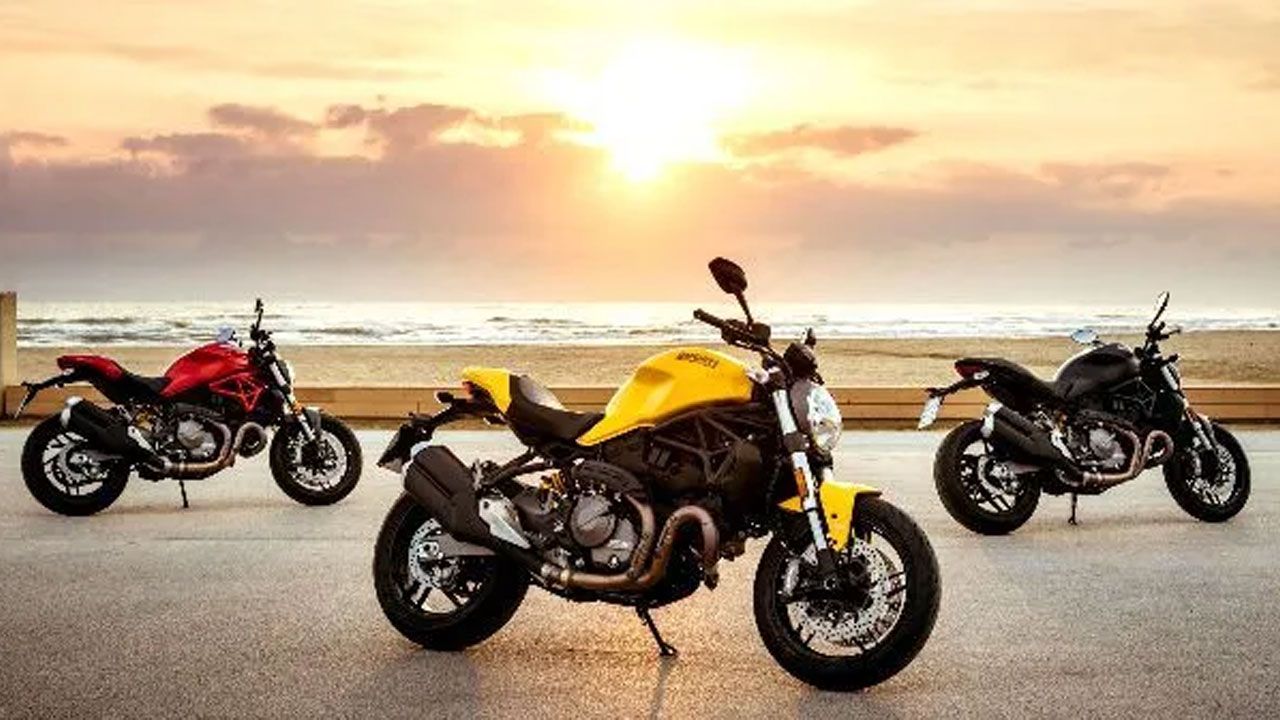 Lately, the middleweight segment has been heating up in the country. Until now the segment was ruled by the likes of the Triumph Street Triple and Kawasaki Z900, but now new contenders are steadily arriving. A couple of days ago, Suzuki launched the GSX-S750 at a tempting price, and now Ducati has got back into action with the launch of the updated Monster 821. The 2018 Ducati Monster 821 is priced at Rs. 9.51 lakh (ex-showroom).

The 821 sits in the middle of the entry-level 797 and bigger 1200 in Ducati’s model range. The motorcycle was on sale in India earlier, but it has now received a couple of aesthetic updates. The headlamp, for instance, is bigger and houses LED DRLs, along with a new tank, redesigned exhaust system and a sharper tail-section – these are mostly inspired by 1200. That said, Ducati says that the new 821 celebrates the 25th anniversary of the original M900, which means it comes with a new yellow shade and an attachment clip on the tank.

The new Monster 821 is propelled by the same 821cc Testastretta twin-cylinder engine as earlier, but the engine produces 2bhp less than before – the peak power output now stands at 108bhp @ 9,250rpm. Torque is also down to 86Nm from 89Nm. The engine is paired to a six-speed transmission.

The Monster 821 is equipped with Ducati Safety pack that comprises three riding modes, an eight-level traction control system and a three-level Bosch ABS system. Suspension setup is unchanged, meaning it comes fitted with 43mm upside-down fork and a pre-load adjustable rear shock. Brakes are the same as before – the front wheel houses radially-mounted Brembo M4-32 monoblock four-piston callipers and twin 320mm discs, while the rear wheel gets a 245mm disc along with a two-piston calliper.