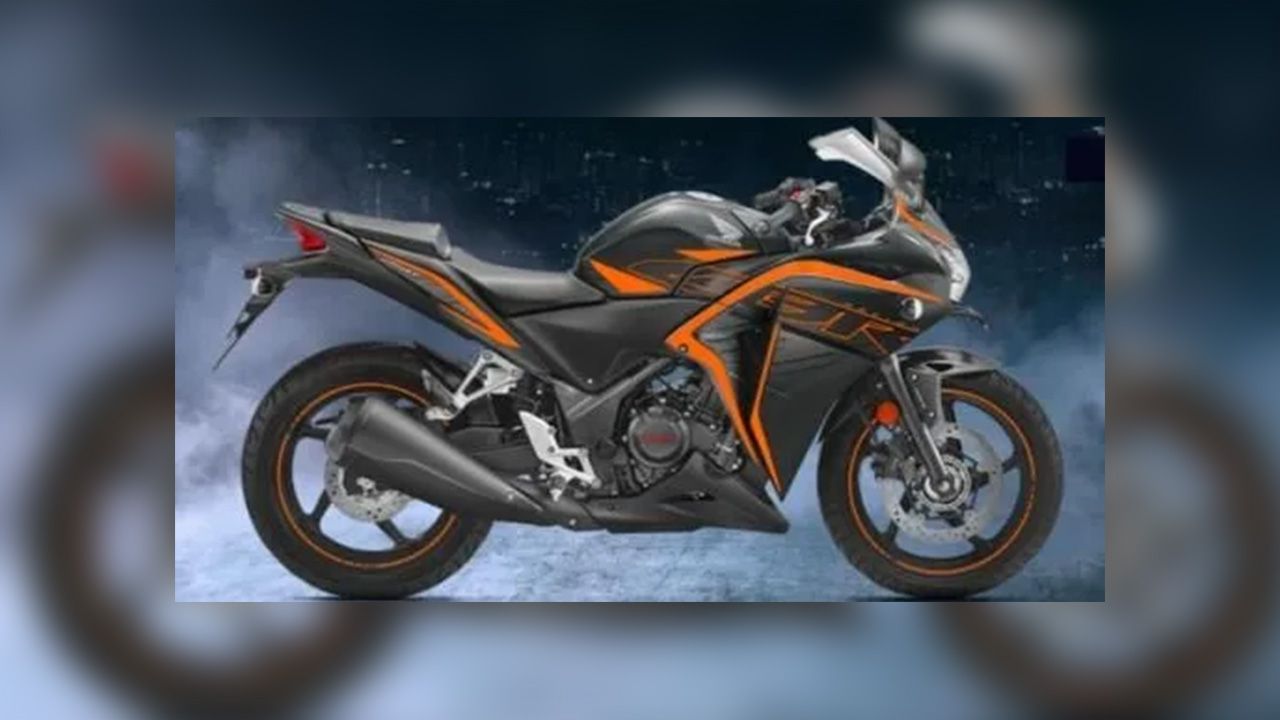 Honda’s aging soldier marches on with a few cosmetic upgrades.

Now, just in case you do not remember, this is not the next-generation CBR 250R that we have been anticipating for quite some time now. Instead, it is a facelift of the aging previous-gen bike that was launched in India in 2012, and has remained almost untouched since then.

The CBR 250R was temporarily discontinued April 2017 when the BS4 norms came in to action. The updated model is BS4 compliant now, and sports a new all-LED headlamp signature. At the heart of the bike lies the very same 249cc, liquid-cooled, single-cylinder engine with fuel injection that produces 26bhp of max power and 22.9Nm of peak torque.

The CBR 250R is priced between other entry-level sports tourers like the Yamaha Fazer 25 and TVS Apache RR 310. However, the ABS model’s pricing pushes the CBR a bit too close to the RR 310, which not only dwarfs the Honda in terms of power, but is also a more modern bike altogether.