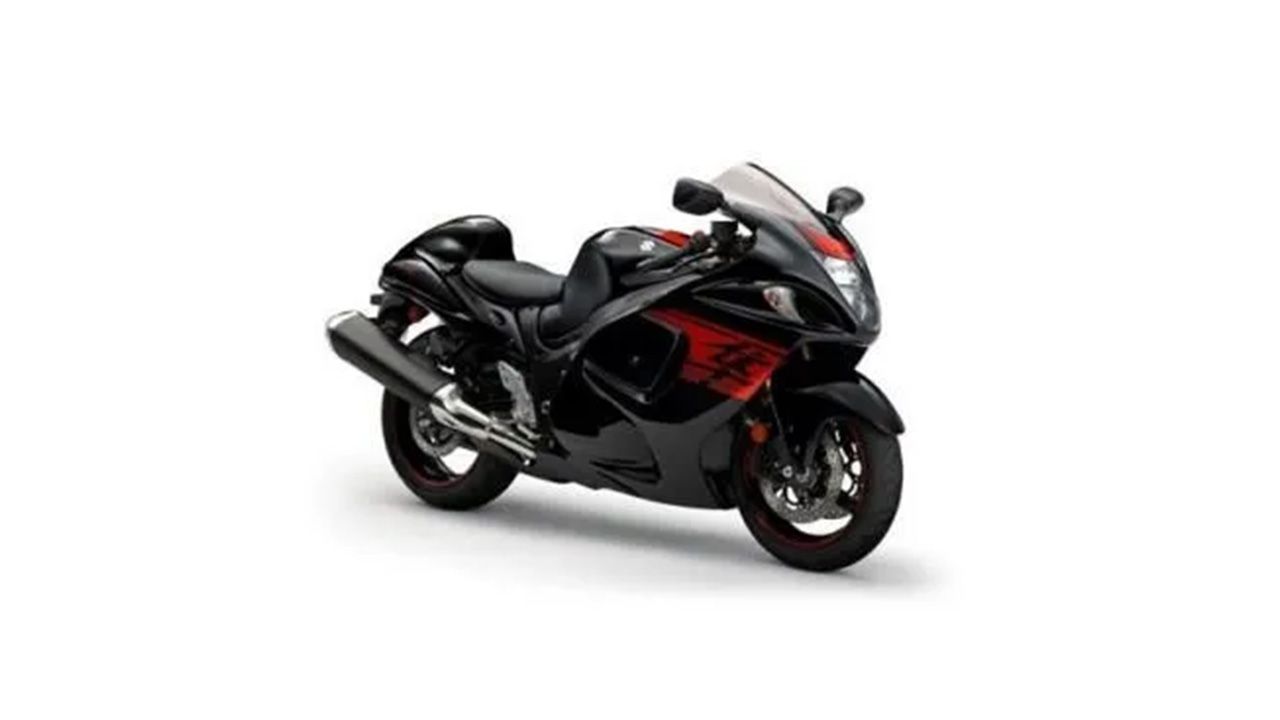 Suzuki has refreshed the iconic Hayabusa with new colours for the 2018 model year. At Rs 13.87 lakh (ex-showroom, Delhi), the price of the motorcycle remains unchanged after the update.

The 2018 edition of the Suzuki Hayabusa or the GSX1300R has been launched in two new shades – Pearl Mira Red & Pearl Glacier White and Glass Sparkle Black. The 2018 model will be exhibited at the upcoming Auto Expo 2018, which begins on February 9.

At the heart of this big supersport motorcycle is a 1,340cc, inline 4-cylinder engine that churns out 197bhp of maximum power combined with 155Nm of peak torque. A 6-speed gearbox comes mated to this liquid-cooled motor. 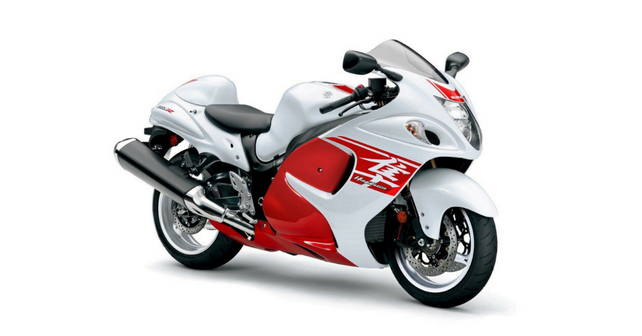 Suzuki Motorcycle India officially started to assemble the Hayabusa in March, 2016, in India. Since CKD route attracts less import duties than the CBU route, Suzuki was able to price the bike super competitively. For reference, the Kawasaki ZX-14R, which is Hayabusa’s direct rival, at Rs 19.70 lakh costs a good Rs 6 lakh dearer.

This is believed to be the last model year for the current-gen Suzuki Hayabusa, which has been around since 2008. Suzuki is expected to globally reveal the third-gen Hayabusa in 2019.