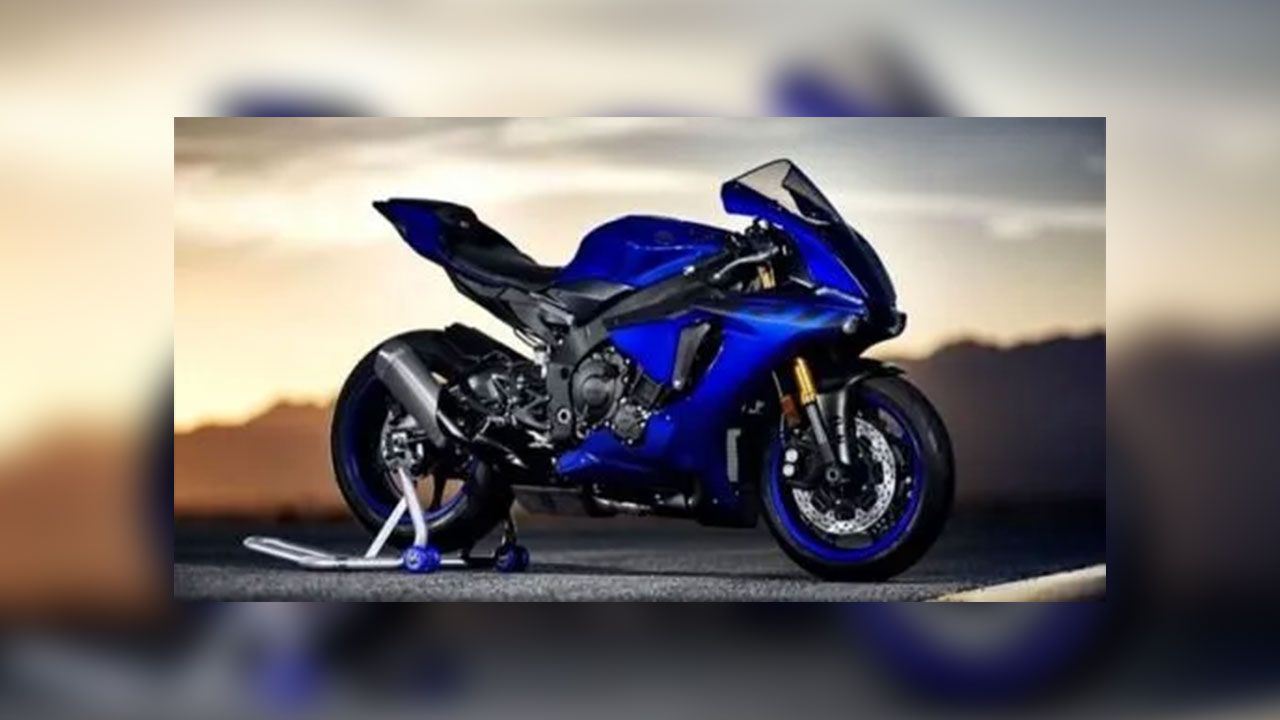 The Yamaha YZF-R1 was one of the first litre-class supersport motorcycles to launch in India. The bike generated a lot of hype when it was launched way back in 2008. Yamaha launched the latest generation of the R1 in India in 2015 - shortly after its global debut.

Over the years however, the superbike competition has stiffened in India - and inflation has resulted in R1’s price almost double in less than a decade. Consequently, moving the R1 out of showrooms hasn’t been the easiest task for Yamaha of late. Now with the 2018 upgrade, Yamaha hopes to lure a wider audience with the R1. Let’s see what has changed.

For the 2018 model year, the R1 comes dressed in two dark shades - Yamaha Blue and Tech Black. While the Yamaha Blue name has been used on various hues of blue on Yamaha bikes, its latest iteration on the R1 is the darkest yet. The bike also gets new livery with minimal body graphics, granting it a more polished look.

The 2018 Yamaha YZF-R1 sports a new Quick Shift System that now gets auto-blip for clutchless downshifts. This system is capable of automatically rev matching the engine speed to the wheel speed on downshifts. Clutchless upshifts at full throttle, like before, are present as well. 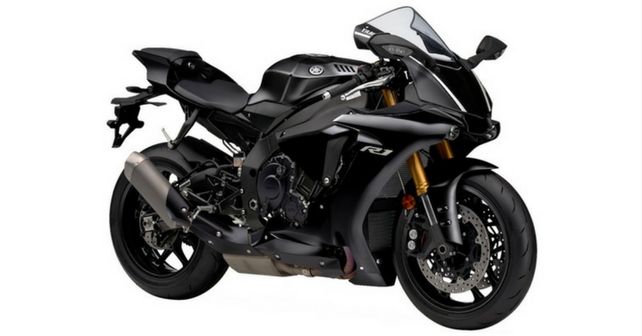 Yamaha hasn’t tweaked the 998cc, inline 4-cylinder powertrain of the R1 - but that wasn’t required really - because the latest generation R1 launched only two and a half years back. Therefore, 197.2bhp of power and 112.4Nm of twist force are fed to the rear tyre via a 6-speed gearbox.

The more track focussed R1M, globally, has also been updated for 2018 - which now gets Ohlins racing electronic suspension, carbon-fibre bodywork and data-logging system with GPS over the base R1. While the pre-facelift R1M was sold in India, Yamaha has decided against bringing in the new model here, because the former hardly found any takers. But that’s alright we guess, as the standard R1 itself is ferociously fast for Indian roads - or any road for that matter...