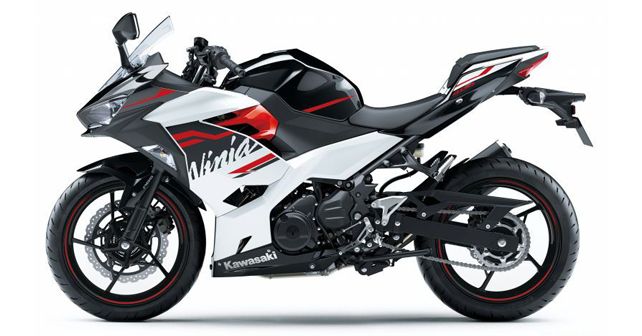 While the Indian market only gets the Ninja 400 in only one colour, we're hoping that the updated model will have some of the new shades.

Ever since its arrival in the Indian market, Kawasaki has enjoyed an ever-growing customer base, thanks to its price-friendly range of performance motorcycles. However, a bone of contention still remains – the fact that Kawasaki does not offer a wide array of colour options (which are available in international markets) for its motorcycles in India. Coming to the specifics, the current Ninja 400 sold here is only offered in the signature Green & Black KRT colour scheme. 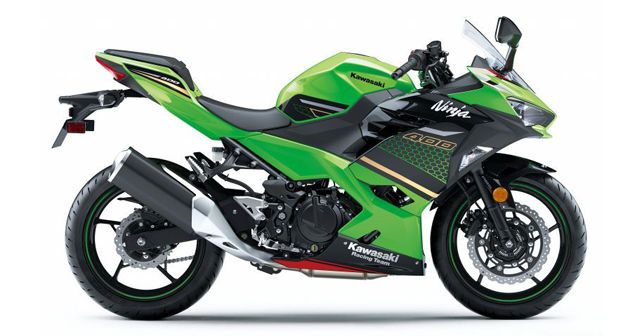 However, a Japanese motoring website has caught hold of some images of the 2020 version of the Ninja 400 and, to everyone's surprise, it gets a host of new colour choices. The standard KRT colour scheme also gets an update, as it now features a honeycomb graphic on either side-fairing panel, along with distinct '400' marking on the rear cowl. Even the black graphics now extend all the way to the fuel tank from the side body panels. 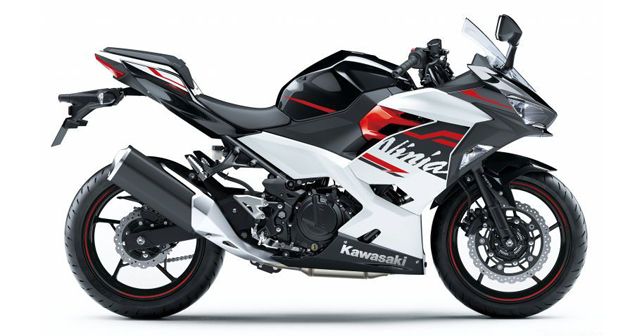 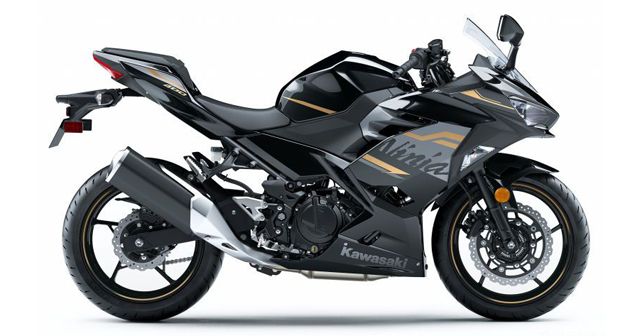 On the mechanical front, expect the 2020 Ninja 400 to remain more or less the same as the current iteration. However, on the Kawasaki Europe website, the 2020 Ninja 400 is listed with a power output of 44.8bhp, which is marginally lower than the 2019 version's 48.2bhp. We are yet to determine whether this de-tuned state of the motor is market-specific or simply the new prescribed output of the 2020 model. 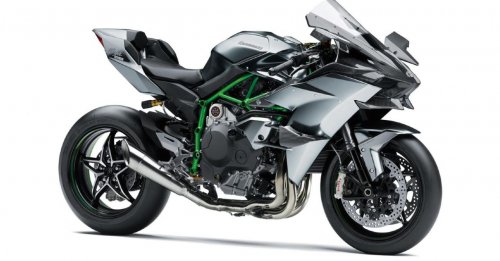