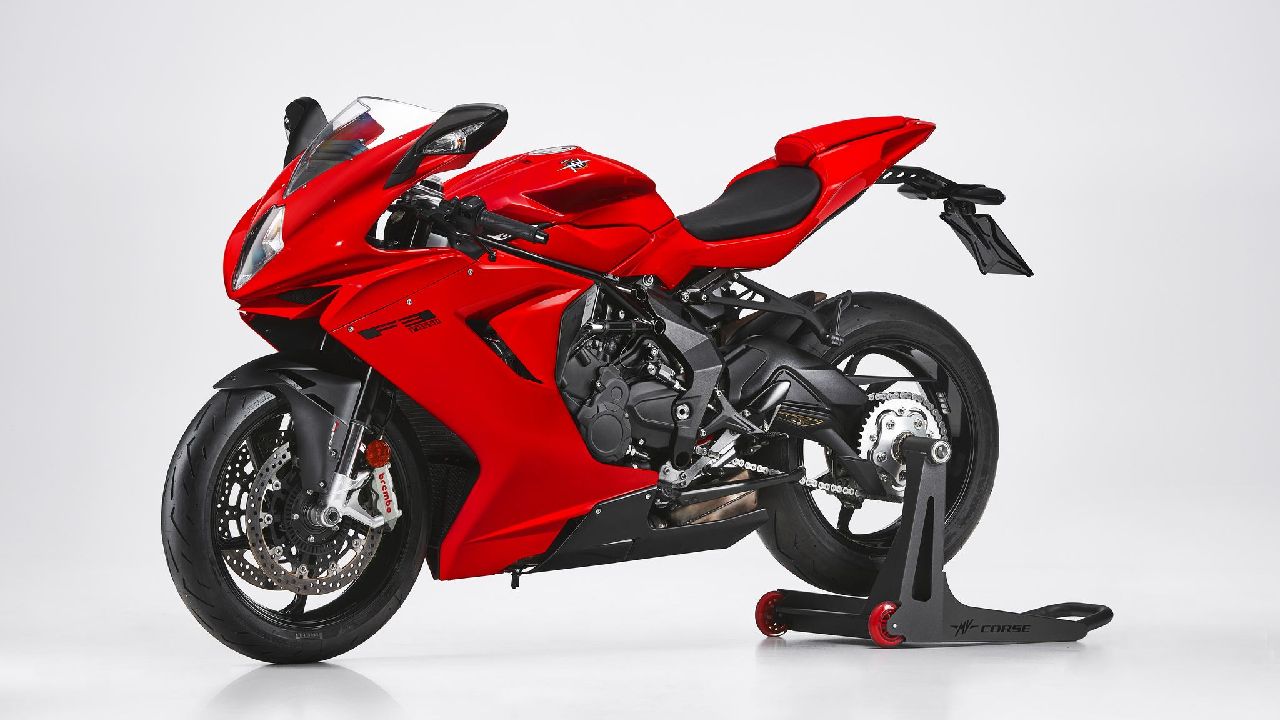 First the MV Agusta Turismo Veloce, then the Rush 1000 – limited edition – and now the F3 Rosso. MV Agusta is updating its lineup to meet the new Euro 5 (BS6) norms and this time its the supersport’s turn

Looks are subjective, but the MV Agusta F3 – even the MV Agusta F4 – is an unarguably stunning motorcycle, especially if you have encountered one in Red. This time around, the Italian motorcycle maker has updated its middle-weight exotic supersport, the F3 800 Rosso for the model year 2021. While the mechanicals have undergone a major update, the styling, and the design has been positively retained – Italians are not fixing what’s already beautiful. 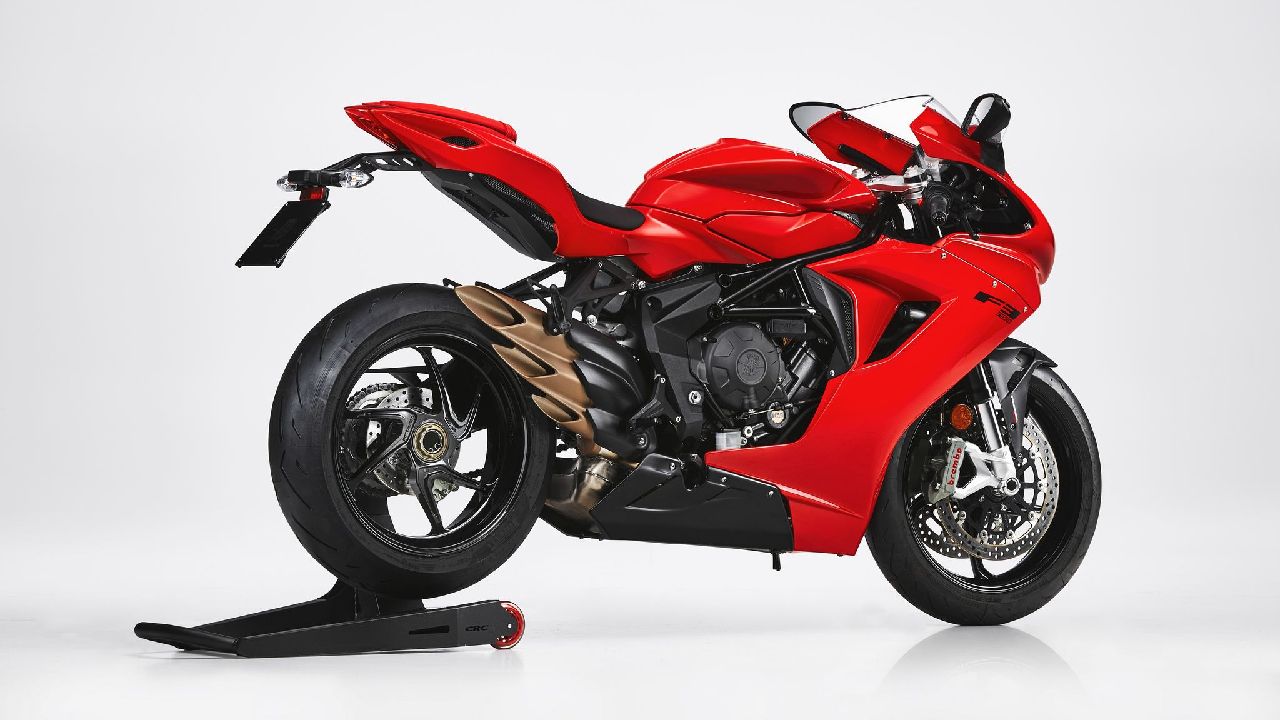 To begin with its heavily updated Euro 5 compliant engine. The inline-three-cylinder 798cc mill now gets DLC coated cylinder walls and new valve guides that offer reduced friction. The valves are still titanium, the bearings, connecting rods and countershafts are all new that further add to the reduced friction. The new injectors offer 0.5bar of pressure resulting in mildly aggressive fueling! The throttle management software has been recalibrated to suit the new fuel map. To keep the heat in check, the engineers have redesign its bi-directional radiator which now offers 5 per cent more thermal efficiency. The motorcycle tips the scale at 173kg, dry. 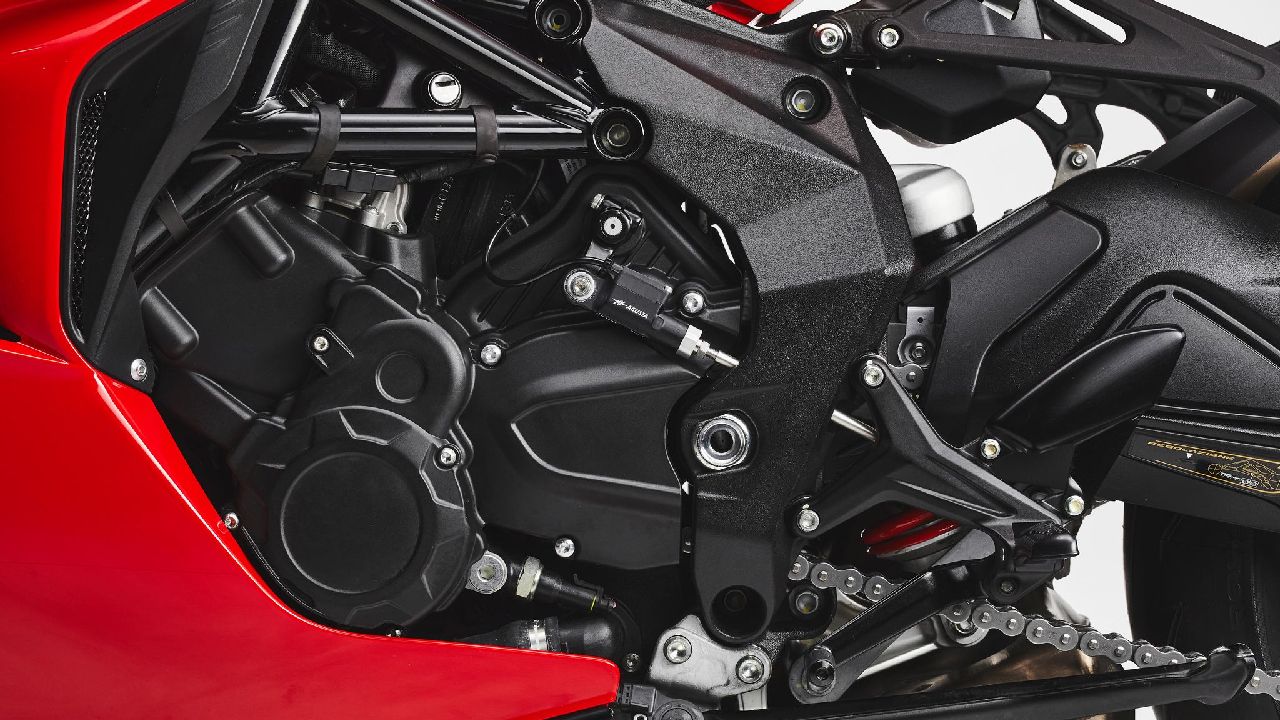 The exhaust manifold has been completely revised and it is now aimed at offering a more linear power and torque curve throughout its rev range. The power figures are rated at 145bhp at 13,000rpm and 87Nm of peak torque at 10,100rpm. The engine sends power to the rear wheel via a six-speed gearbox which is now equipped with the third generation of MV Agusta’s two-way quick shifter. The top speed is a claimed 240km/hr. 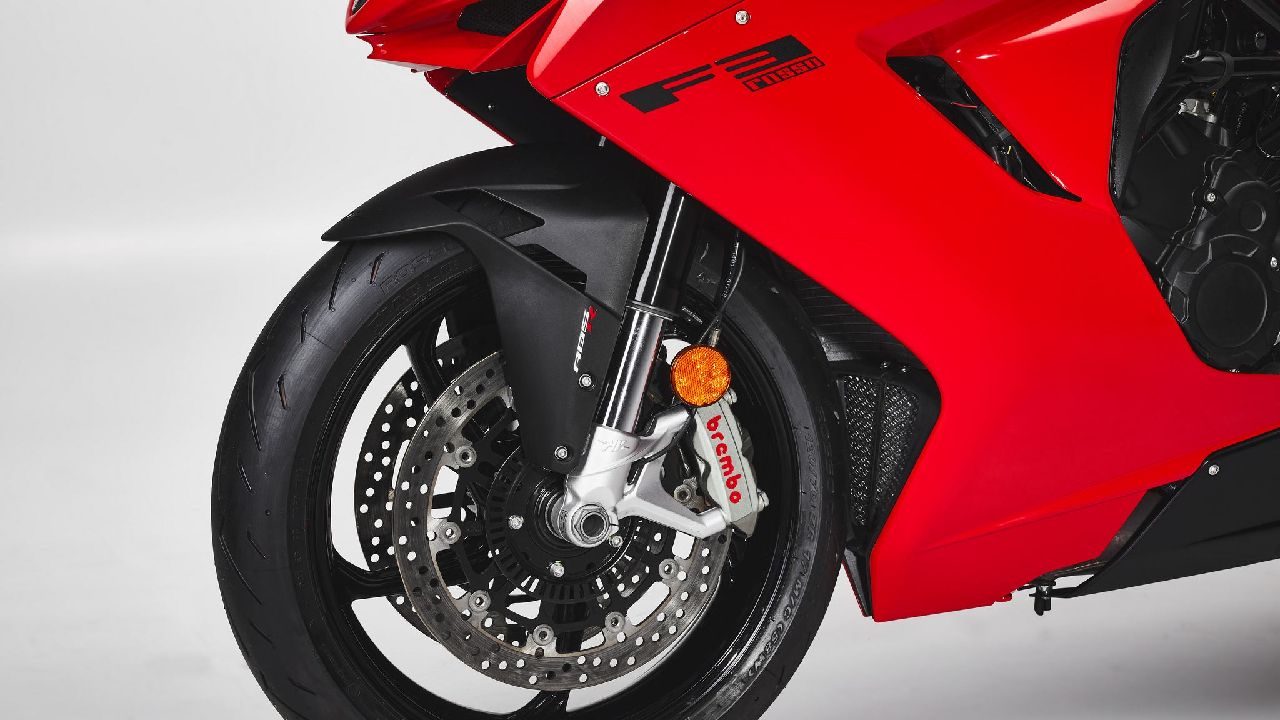 MV Agusta has also updated its electronic suite. There is a newly developed Inertia Management Unit that offers improved Cornering ABS, Wheelie Control, and Traction Control. The supersport is also equipped with four riding modes and then there is the convenience of cruise control on offer as well. 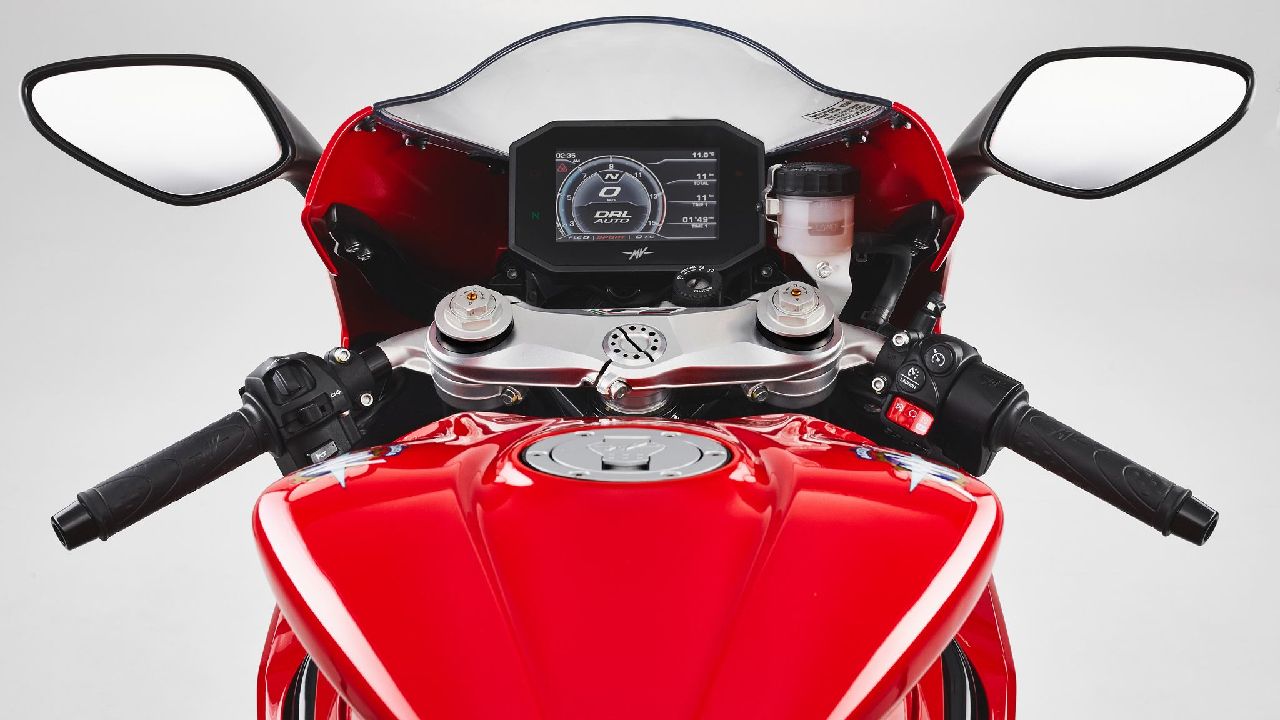 The dashboard gets an all-new 5.5-inch TFT screen that gives access to the aforementioned safety electronics. MV Agusta also offers its own smartphone application for both iOS and Android phones. The app lets you change the engine settings from your smartphone and also record and share the riding data. There is also a turn-by-turn navigation system for assistance. 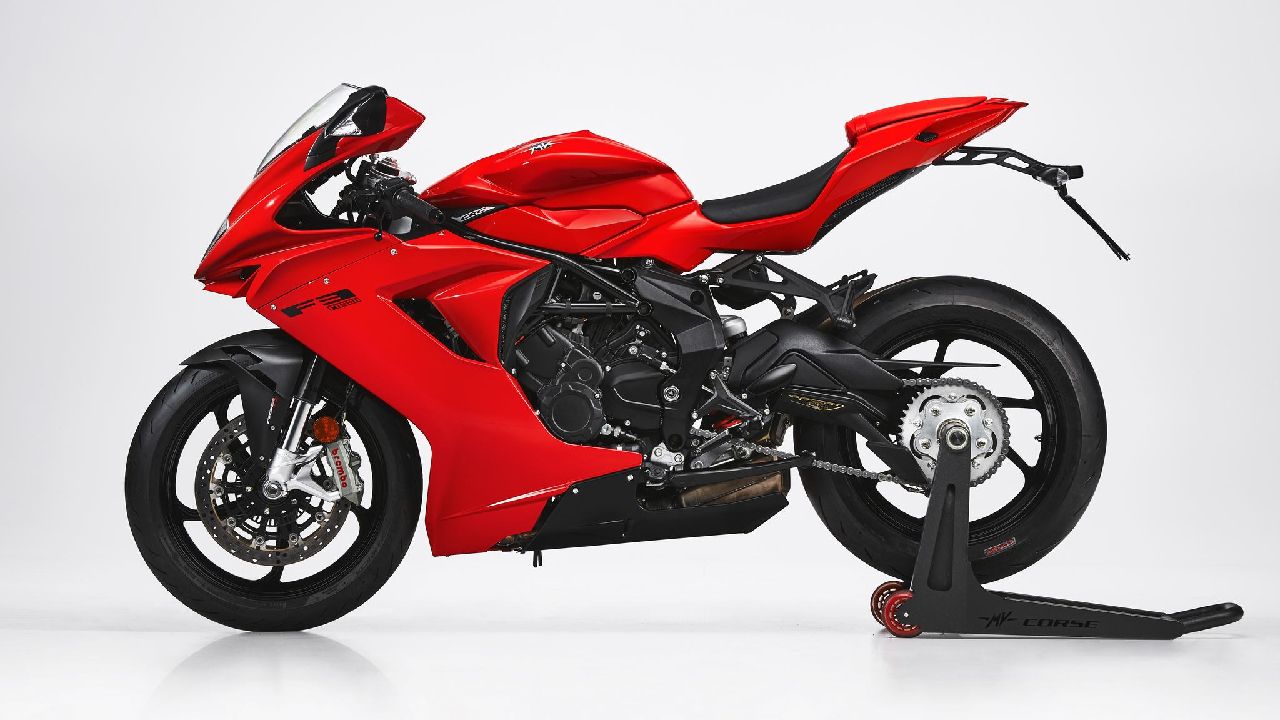 The price of the 2021 MV Agusta F3 Rosso is expected to be in the same ballpark as before, close to Euro 17,500 that roughly converts to Rs 15.45 lakh. The motorcycle will go on sale in the European markets first and there is no sign of MV Agusta to review themselves in the Indian market anytime soon, even though most motorcycles are BS6 ready. 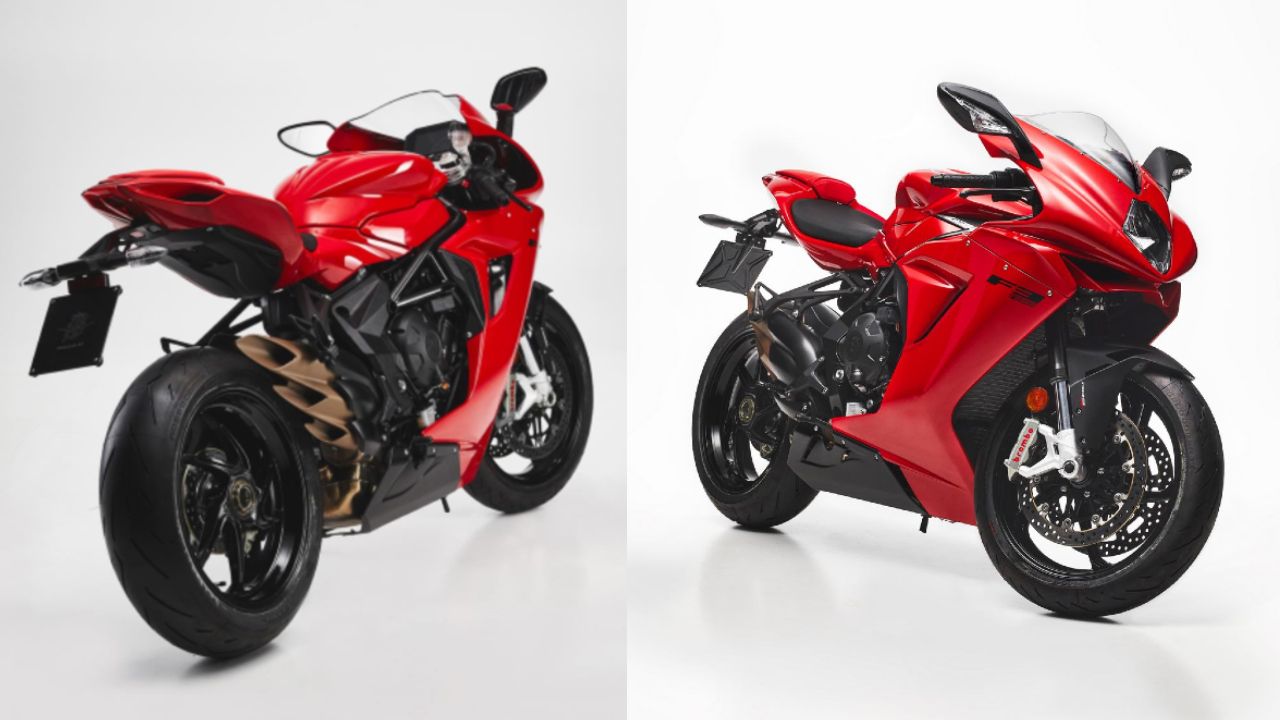 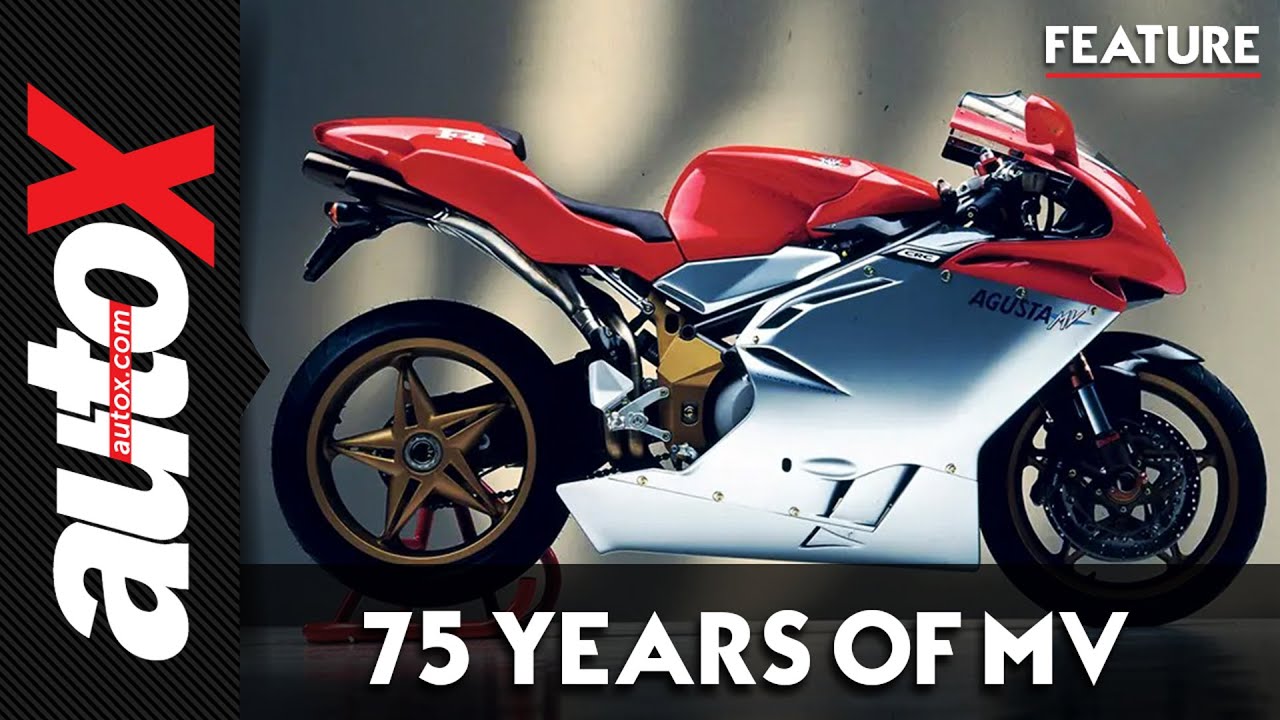 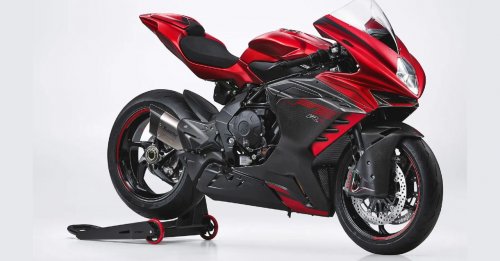 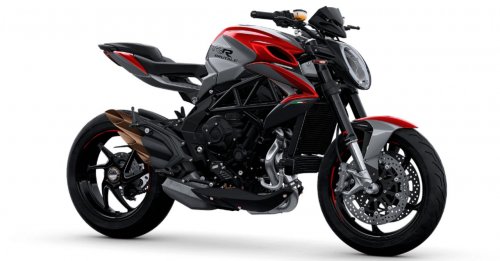 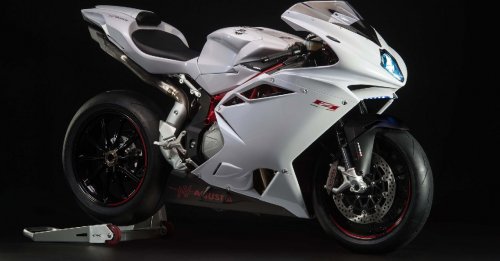 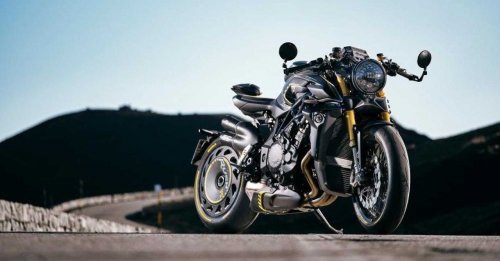 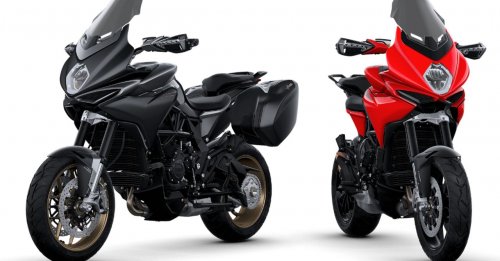