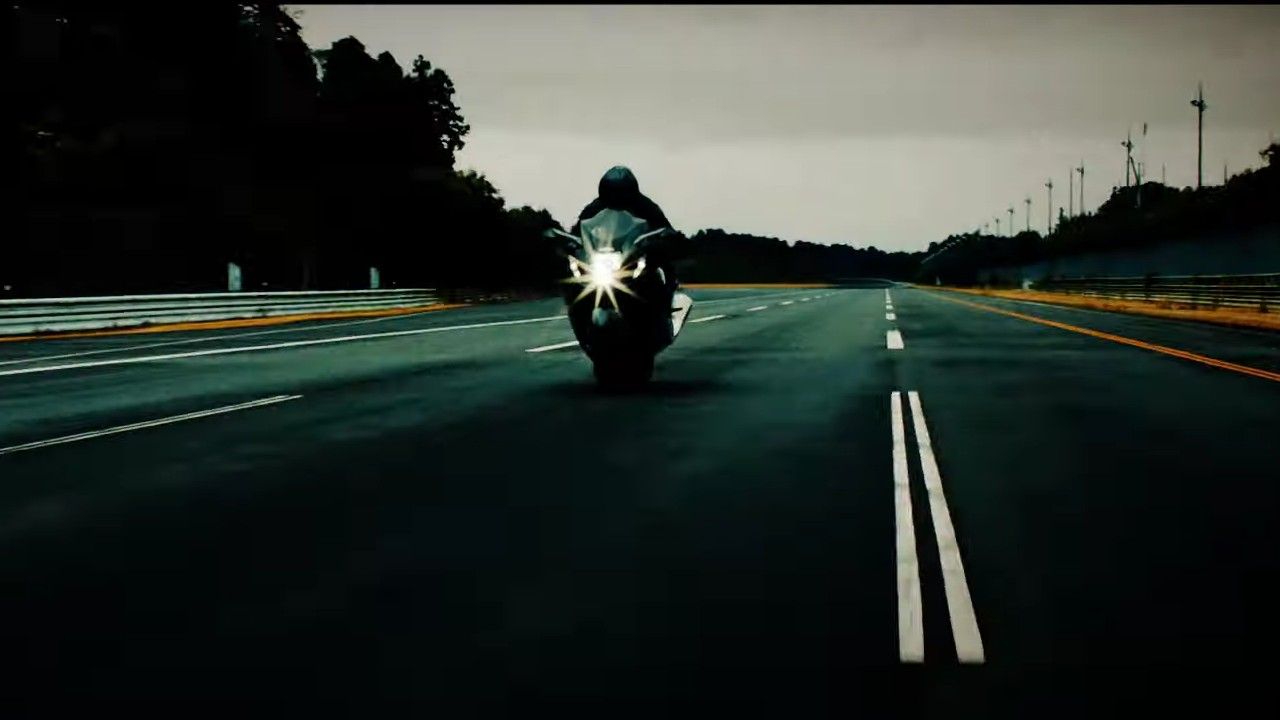 Stricter emission norms forced Suzuki to pull the plug on the Hayabusa in January 2019, but a recently released teaser video hints that the fastest bike in the world is all set to make a comeback

Some goodbyes are hard. And that’s something motorcycling enthusiasts realised when Suzuki was forced to discontinue the Hayabusa in Europe in Jnauary 2019 due to stricter emission norms. In India, however, the ‘Busa continued to be on sale for another year until the stricter BS6 emission norms came into effect on 1st April 2020. It now seems that the geniuses at Suzuki weren’t willing to give up on the iconic nameplate just as yet. Suzuki Motorcycles has just released a short teaser video of the 2021 Hayabusa. 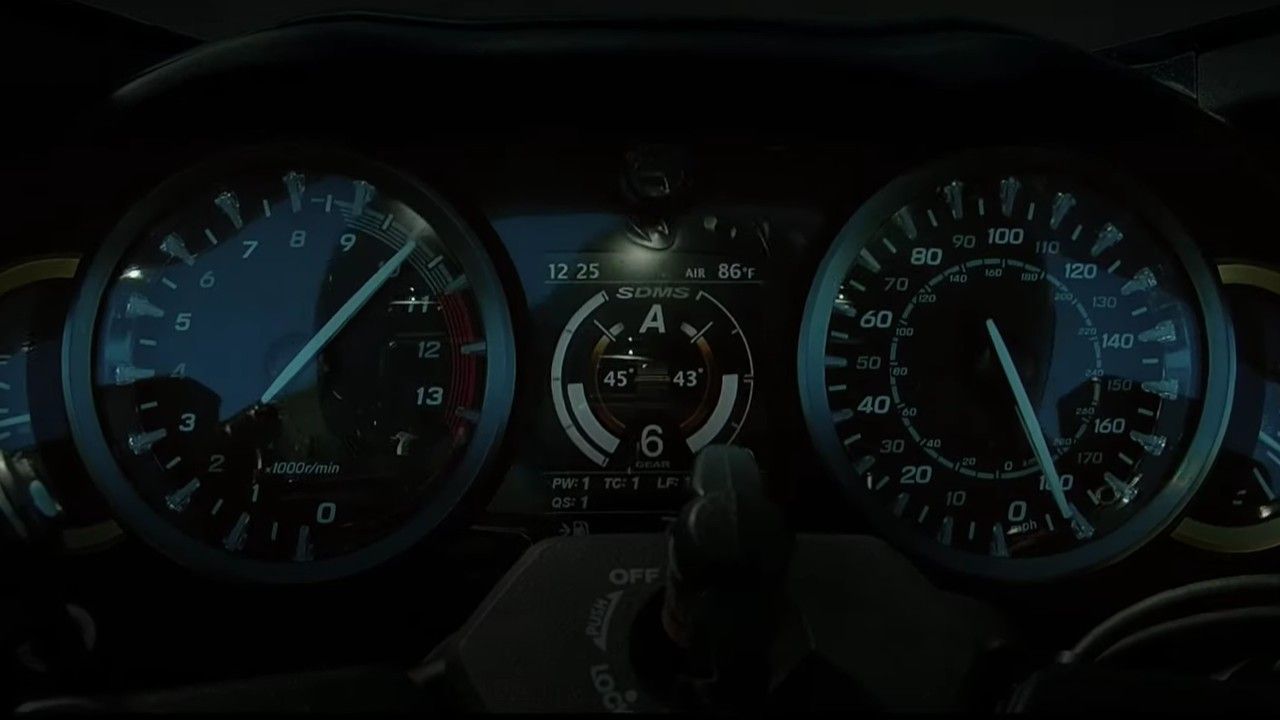 While the teaser video that has been released doesn’t quite reveal much, it is enough to not mistake the motorcycle for anything other than the Hayabusa. The short clip only reveals that the motorcycle will continue to be fitted with an analogue speedometer and tachometer. That being said, it does get a TFT screen in the centre. This screen also has the SDMS lettering, which stands for Suzuki Drive Mode Selector, suggesting that the new motorcycle will get multiple riding modes. Previously, some patents information of a semi-automatic transmission and a new suspension on the Hayabusa had also surfaced online. But all the information so far has been scattered and unconfirmed.

The wait for the new Hayabusa is about to come to an end, as Suzuki is all set to unveil the 2021 iteration on 5th February. Stay tuned for updates!

Suzuki Hayabusa to be discontinued from January 2019

So incredibly excited for this. What are the odds that those two digital graph lines are boost related??? Crossing my fingers!