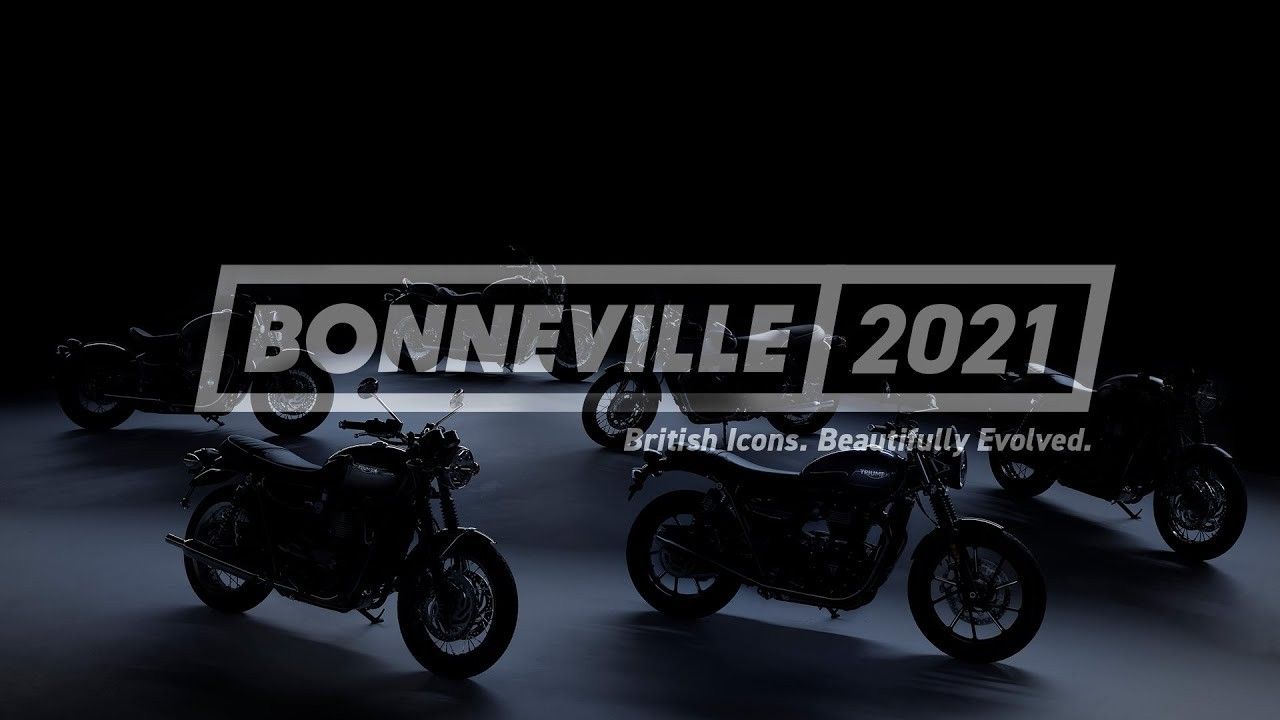 Triumph will pull the wraps off six new motorcycles in the Bonneville range – the Street Twin, T100, T120, Speedmaster, Bobber, and the Speed Twin. Expect all of them to gradually make their way to India in upcoming months.

Triumph Motorcycles has had quite a busy start to the year. So far, the company has already brought in the new Speed Triple 1200 RS, and it is now getting ready to bring in the 2021 Bonneville range as well. A recent teaser video shared by the bike maker revealed that the updated Bonnies will debut on 23rd February.

While details of the new Bonneville range are scarce, it is safe to assume, based on the video, that Triumph will pull the wraps off six new updated motorcycles – possibly the Street Twin, T100, T120, Speedmaster, Bobber, and the Speed Twin. The Scrambler range and the Thruxton may not be a part of the update just as yet.

The updated 2021 Bonneville range may not look very different from the existing line-up, but a few minor cosmetic changes can be expected. In fact, even the powertrain is likely to be unchanged, except, of course, the revision to meet the stricter emission norms. The features list, however, will be made longer than before.

As far as the Indian market goes, Triumph has launched the Speed Triple 1200 RS and the Tiger 850 Sport already and is gearing up to bring in the Trident late next month. The Bonneville range has been fairly successful in the Indian market, and if Triumph’s recent launches are anything to go by, the updated 2021 Bonneville models are sure to make their way to India soon.