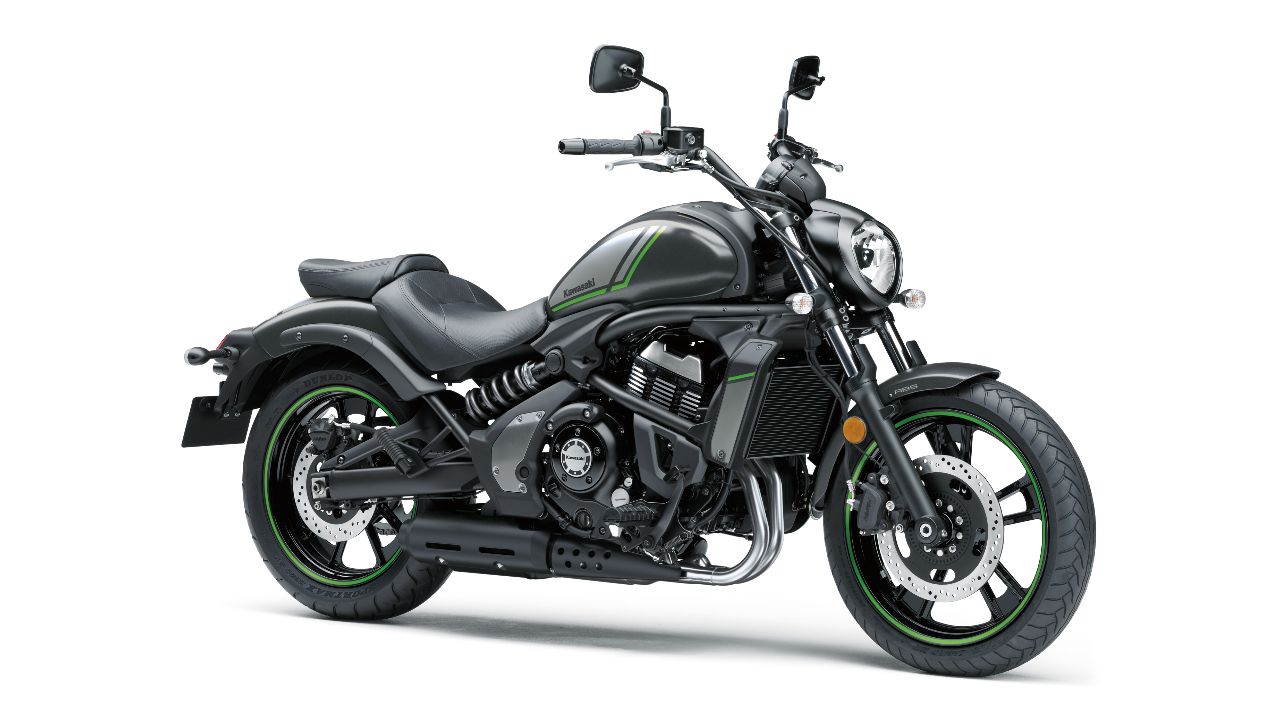 The Japanese motorcycle maker has updated its 650cc lineup with new colour schemes, without changing the mechanicals.

The Kawasaki Vulcan S, a middle-weight cruiser, has been updated with new colour schemes, which is part of its model year updates. It costs Rs 6.1 lakh (ex-showroom). The new paint scheme is called the Metallic Matte Graphenesteel Gray – most panels of the bike are in Gray, with green highlights on the fuel tank, side panels, and alloy wheels. The choice of new colour has come at no extra cost, and the motorcycle continues to retail at the same price as before.

The mechanicals and features of the 2022 Kawasaki Vulcan S remain the same – it continues with the same 649cc parallel-twin liquid-cooled engine mated to a six-speed transmission. The power output is 60bhp at 7,500rpm and 62.4Nm at 6,600rpm, which is also the same as that of the 2021 model. The suspension components, braking equipment, cycle parts, and wheel sizes are the same as before. 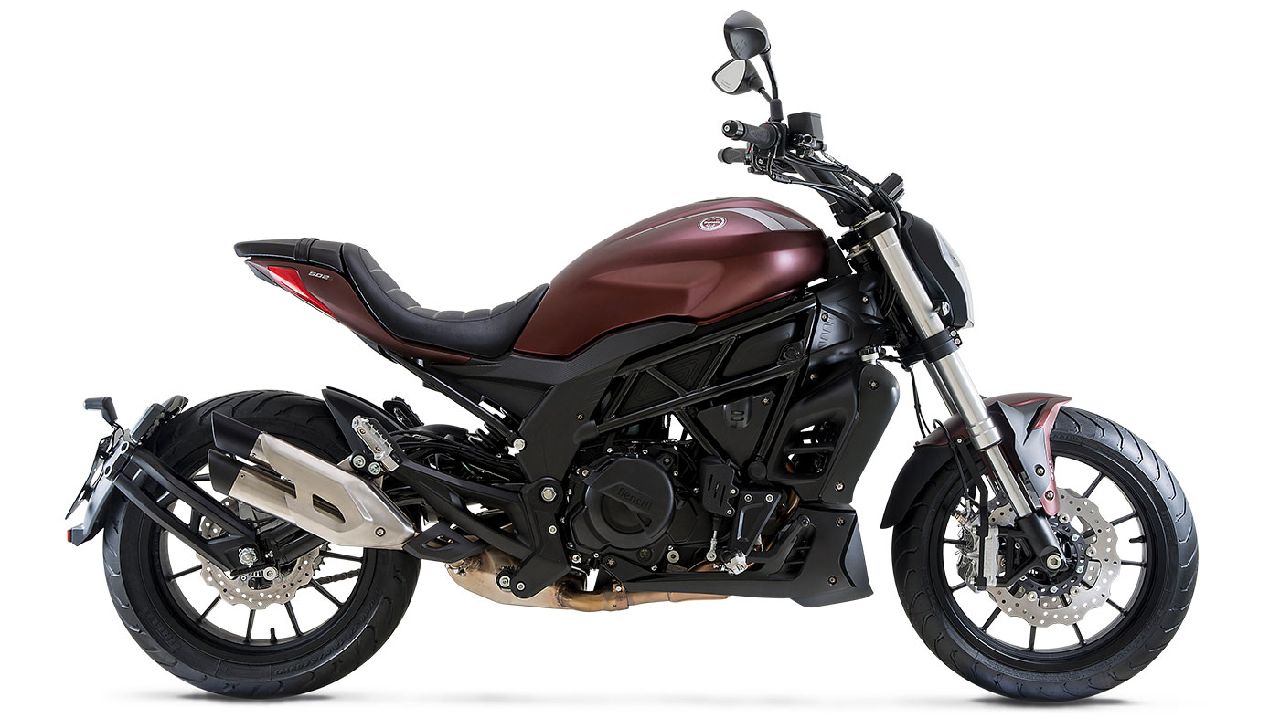 The Vulcan S competes against the recently-launched Benelli 502 C. The Italian cruiser costs Rs 4.98 lakh (ex-showroom), which is Rs 1.12 lakh less than that of the Japanese.

Before the Vulcan S, Kawasaki updated the Ninja 650 and Z650 with new colours. Only the Kawasaki Ninja 650 has seen a price hike of Rs 7,000; the Z650 continues with its old pricing.