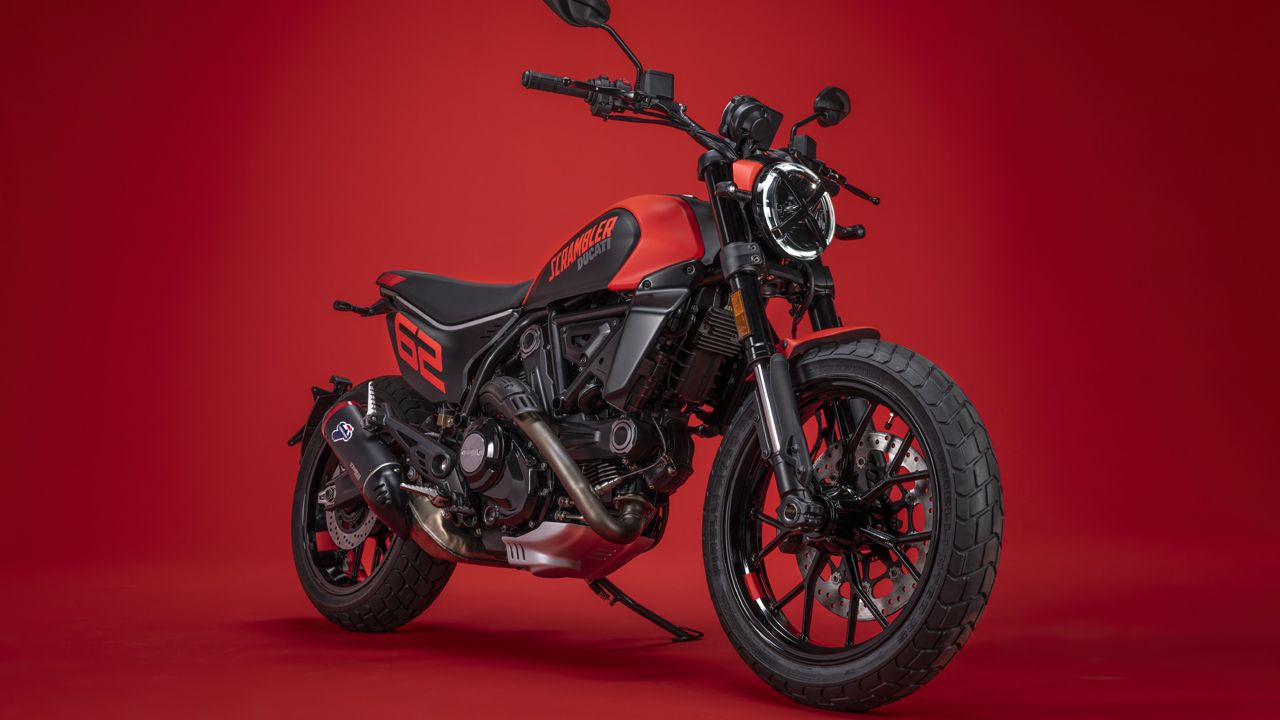 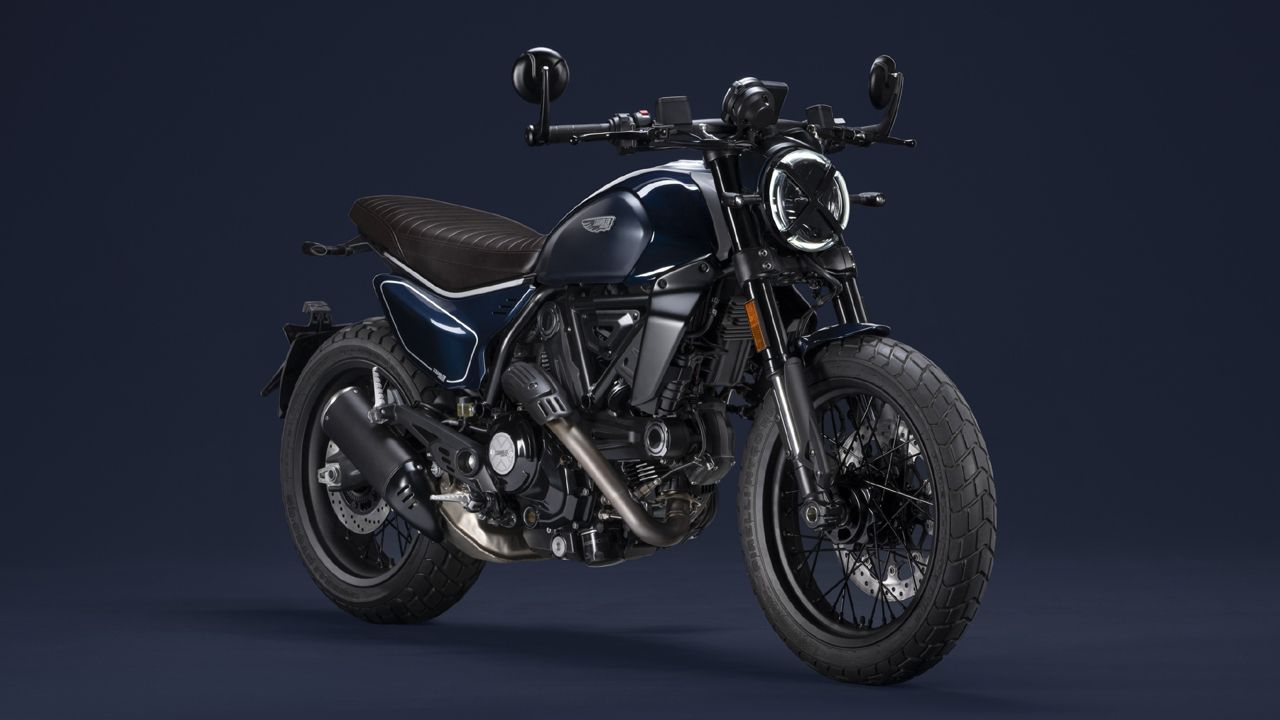 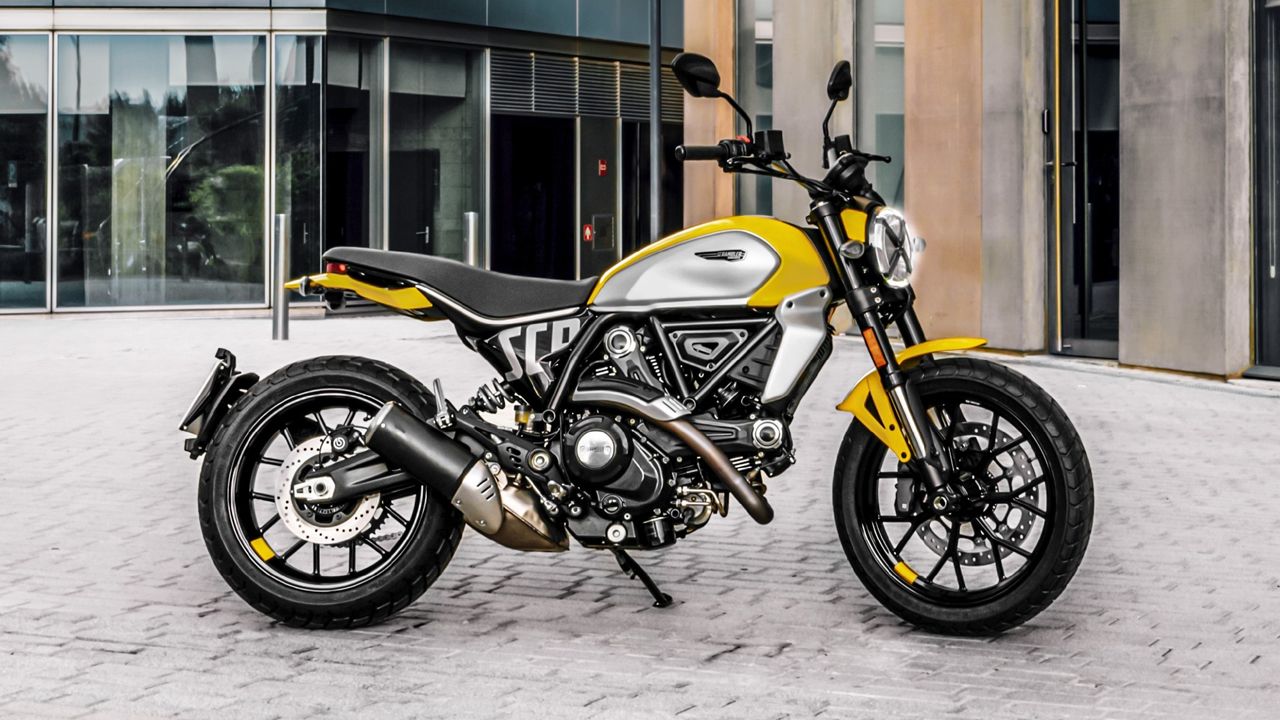 The new Ducati Scrambler line-up has been introduced with significant modifications for the first time since it was launched in 2014.

The Bolognese bike maker has unveiled its 2023 Scrambler range. The new-generation bikes have made their official debut in the global markets. It is anticipated that the 2023 Scrambler series will be seen on Indian roads sometime in 2023.

The updated Scrambler range features a modified electronic package and a couple of mechanical changes. The new Ducati Scrambler line-up uses a lightweight bolt-on sub-frame, along with new engine components that make it lighter by 4kgs than its predecessor.

The key features of the range include two riding modes – Road and Wet – electronic throttle, cornering ABS, a 4.3-inch colour TFT instrument cluster, a traction control system, and more. The LED headlight is available as standard, while a Bluetooth module is optional.

Visually, nearly every panel on the bikes has been redesigned, from the tank to the side panels, seat, and swing arm. While the Full Throttle variant looks edgy and sporty, the Scrambler Icon comes across as an all-time classic. The Scrambler Nightshift features a flatter handlebar, bar-end mirrors, and wire-spoke wheels. It is offered in a single Nebula Blue paint option.

Ducati hasn’t revealed any information about the India launch of these bikes yet. 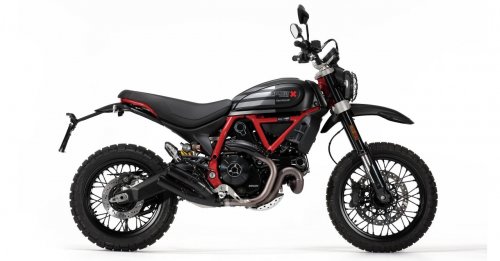 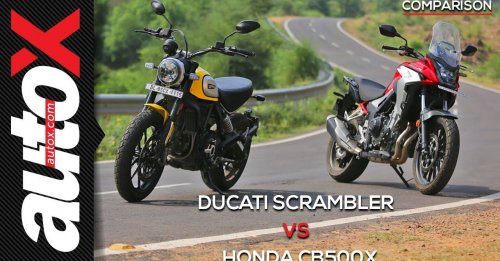 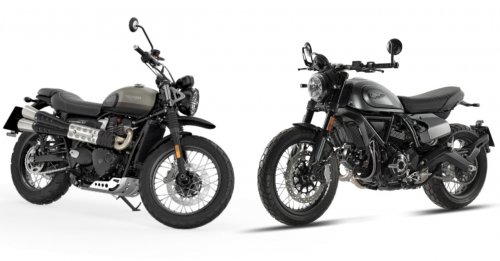