Home » News » Bike News » After launching the R3, will Yamaha launch the MT-03 in India?

After launching the R3, will Yamaha launch the MT-03 in India? 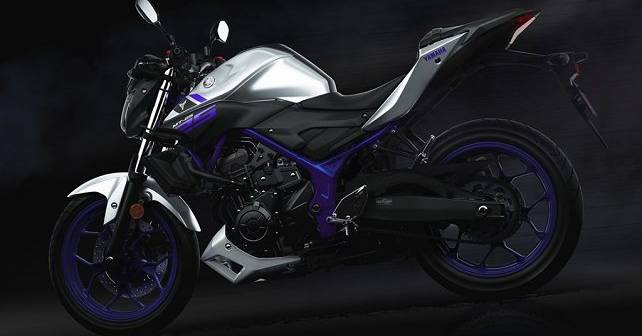 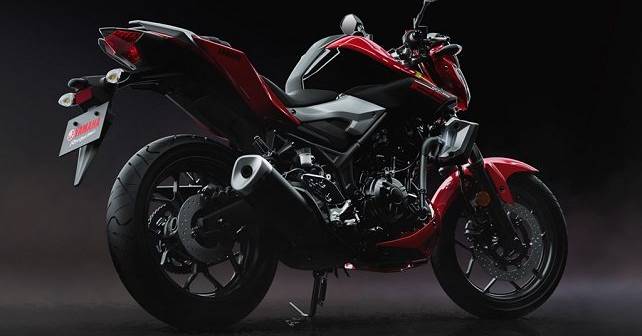 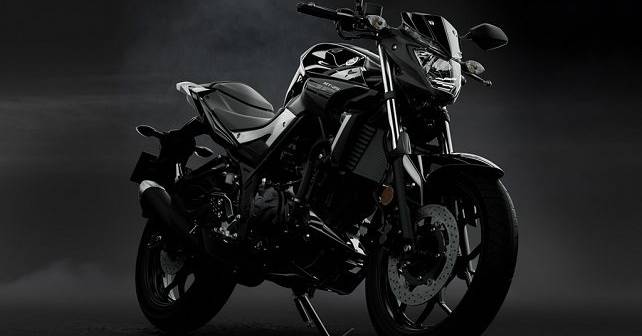 Just a few weeks after launching its R3 in India, Yamaha has taken covers off its MT-03 and has confirmed its arrival sometime soon in the future. But will it make it to Indian shores?

This year has been much more exciting than what Yamaha fans had hoped for. Especially the Yamaha fans in India. After Valentino Rossi’s return to Yamaha, this is the year when he single-handedly destroyed Marquez’s hope of winning three championships in a row, and is currently leading the overall standings too. His chances of equalling the legendary Giacomo Agostini by winning eight premier class championships look very real after 2009, when he won a championship last time.

Anyways, the second reason was the launch of the R3, which Yamaha launched a few weeks ago, and also left everyone who rode it mesmerised. The 321cc parallel-twin engine churns out 42PS of power and 29.6Nm of torque and has abilities which were introduced to the Indian audience for the first time by the iconic R15.

Well, Yamaha Japan has confirmed the development of the MT-03, which will lure the loyalists of the naked bikes. The bike will be nothing but a stripped down version of the R3 which means that it will be lighter than the R3, but might miss the track abilities of the R3.