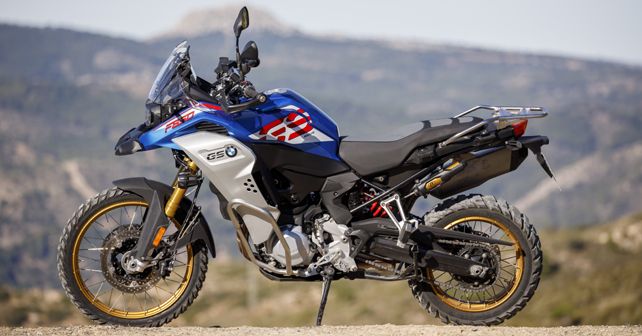 The F 850 GS Adventure shares its heart with the standard 850 GS but for the extra cost offers a fairly-longer list of upgrades and off-road equipment.

There's no doubt that BMW's range of GS motorcycles boasts of some serious off-road riding credentials. However, for the pedantic Germans, there's always scope for perfection! Thus, the Adventure versions of their already-capable ADVs are even more focussed and serious off-roaders. And, with the launch of the F 850 GS Adventure, BMW Motorrad India has just added another jewel to its ADV line-up. Launched at an Ex-showroom price of ₹ 15.40 lakh, it is about ₹ 2.45 lakh more expensive than the standard F 850 GS. So, with the same 853cc inline-twin engine as its less-serious sibling, what does the F 850 SG Adventure offer for the extra cost? 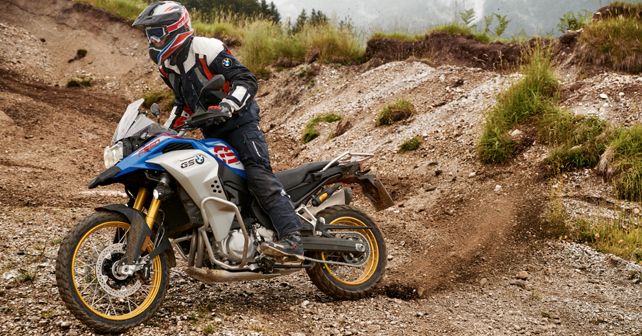 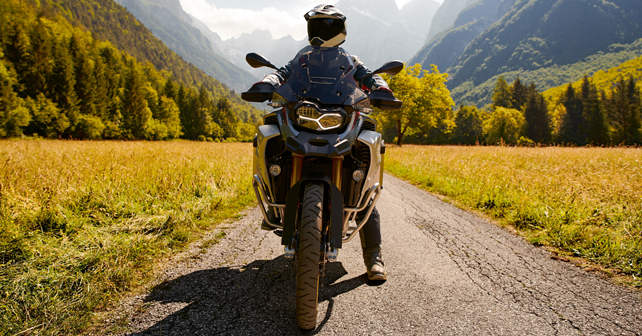 With no direct competitors in terms of engine capacity or price, the BMW F 850 GS Adventure, due to its comparable power and torque figures (88.5bhp and 86Nm, respectively), can be pitted against the Honda Africa Twin and the Triumph Tiger 800 XCA.