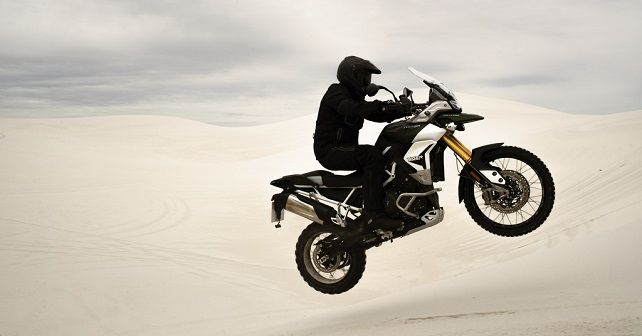 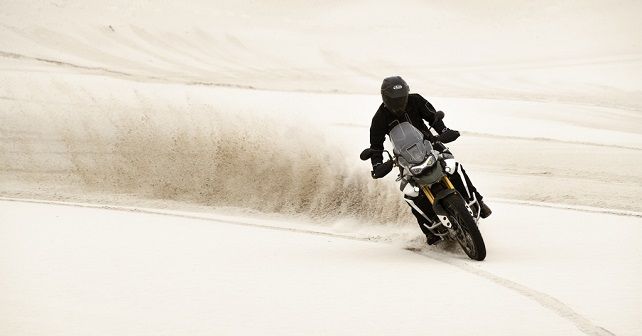 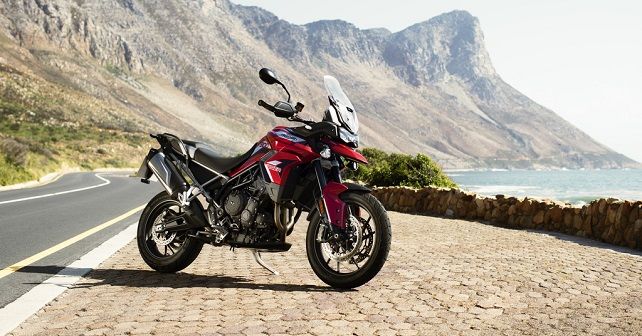 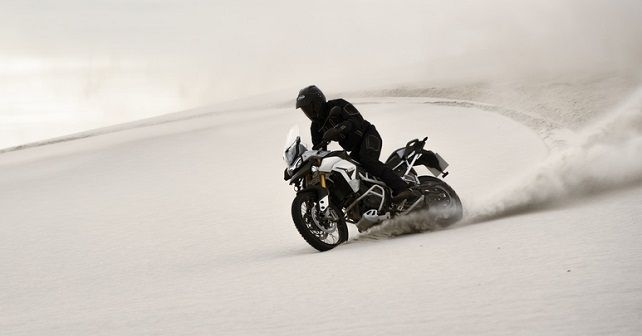 The all-new 2020 Triumph Tiger 900 replaces the Tiger 800 and gets a new 888cc three-cylinder engine, more electronics, and a lighter frame.

Apart from the base version, the GT derivatives will be more road-focussed, while the Rally versions are meant to take on the rough turf. In terms of appearance, the Tiger 900 looks leaner and meaner than the existing Tiger 800. The headlamps are full LEDs, and while they’re sharper, they retain the signature twin-pod look of the old bike. All the variants come with a 7-inch TFT display, except for the base version, which gets a 5-inch TFT display.

The base, GT, and GT Pro get 19-inch front and 17-inch rear cast alloy wheels, whereas the Rally versions come with bigger spoked tubeless wheels – 21-inch front and 17-inch rear. All the versions get twin 320mm disc 4-piston Brembo Stylema brakes at the front and a single 255mm disc at the rear. Except for the base version, which only gets ABS, all other variants come with cornering ABS. There are six riding modes in the Rally Pro version – Rain, Road, Sport, Off-Road, Rider-configurable mode, and Off-Road Pro. The GT Pro doesn’t get the Off-Road Pro but gets the other five. The Rally and GT miss out on both Rider-configurable mode and Off-Road Pro, whereas the base version only gets Rain and Road.

The main highlight of the Tiger 900 is its new powerplant – an 888cc three-cylinder engine that produces 94bhp and 87Nm of torque, which is 10% more than before. The engine is paired with a 6-speed gearbox that also gets a slip and assist clutch. The GT Pro and Rally Pro also get bi-directional quickshifter, albeit it’s offered with other versions as an optional extra. 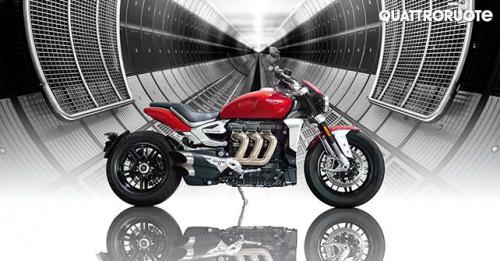