Indian tyre manufacturer Apollo Tyres has announced its entry into the two-wheeler tyre segment and has launched the Apollo Acti series for bikes and scooters.

The new tyes have been designed and developed at the company's global R&D centre in Chennai. The company has also said that the new range of tyres would cover 85 percent of the replacement market for two-wheeler tyres in India.

The new range of tyres includes Motorcycle rear tyres which are called the actiGRIP R1 and R2, and the actiZIP R3. The tyre patterns cover different applications, such as on-road and off-raod use, as well as highway and urban use. The tyres are said to perform well in different climates and environments as well. The actiZIP R3 in particular is designed for wet and dry grip in highway applications.

For front motorcycle tyres, Apollo is offering the actiSTEER F1 with a straigh rib pattern and the actiZIP F2 and F3 in directional patterns.

Prices are yet to be announced for all these products. 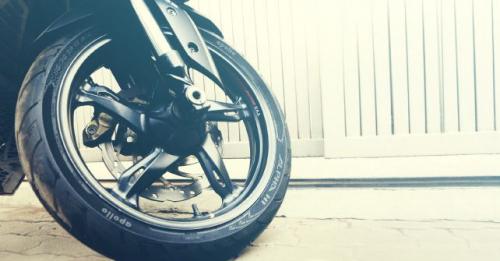 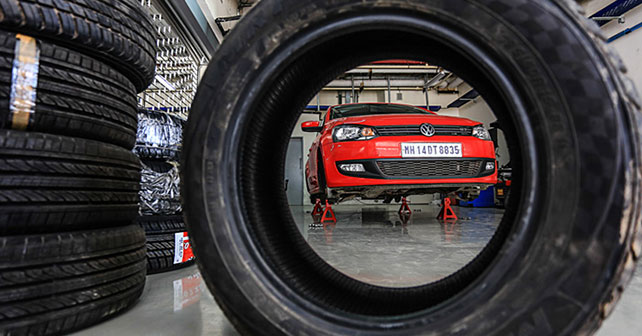