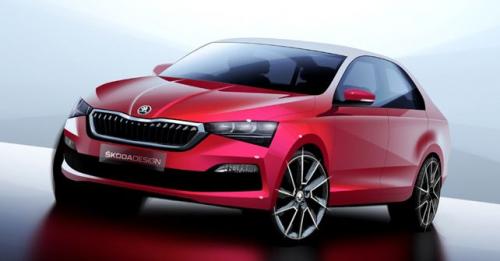 Audi has revealed the pictures and some information on its concept e-bike which has already created some serious stir in the electric automobile world.

Here is the latest e-bike from one of the biggest luxury carmaker of the world – Audi. The German carmaker has recently revealed the pictures of its latest e-bike which is powered by 11,042mAh battery delivering a peak output of 3.1bhp.

The bike has a complete carbon-fibre frame which weighs just 1,600gms and has two 26” carbon-fibre rims that weigh just 600gms. The bike is also equipped with front and rear hydraulic disc brakes and an on-board touchscreen computer which will let the riders take full advantage of the highly advanced technology that has gone inside this bike. The overall bike weighs 21kgs (including the battery) and has a weight-to-power (not power-to-weight) ratio of 7kg/bhp. The battery can be fully charged from ground zero in 2 hours and 30 minutes.

The touchscreen allows the rider to select following riding modes: Pure, Pedelec, eGrip, Power Wheelie and Balanced Wheelie. The ‘Pure’ mode disengages the battery drivetrain and the bike is run purely on pedal power, the ‘Pedelec’ mode is where the battery kicks in and the rider can attain a top speed of up to 80km/h, and the ‘eGrip’ mode makes the bike propel on all electric power which will take the bike up to a speed of 50km/h. The other two modes assist the riders to do wheelie depending on their comfort and expertise.

The touchscreen also allows you to manage the lights apart from showing you road speed, distance covered, battery charge, energy consumption and slope angle. The handlebar control also allow you to manage the power output and adjust the height seat. The rider can also connect his/her smartphone via WLAN to see and allow the video and trick recording. It can also be used to activate and deactivate the immobiliser on the bike. 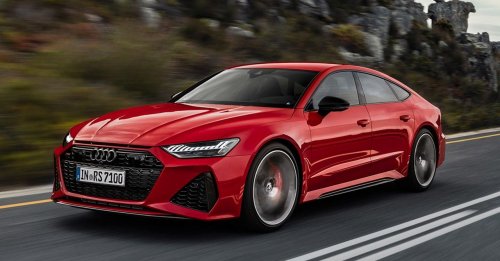 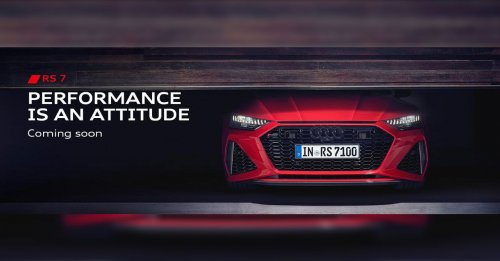