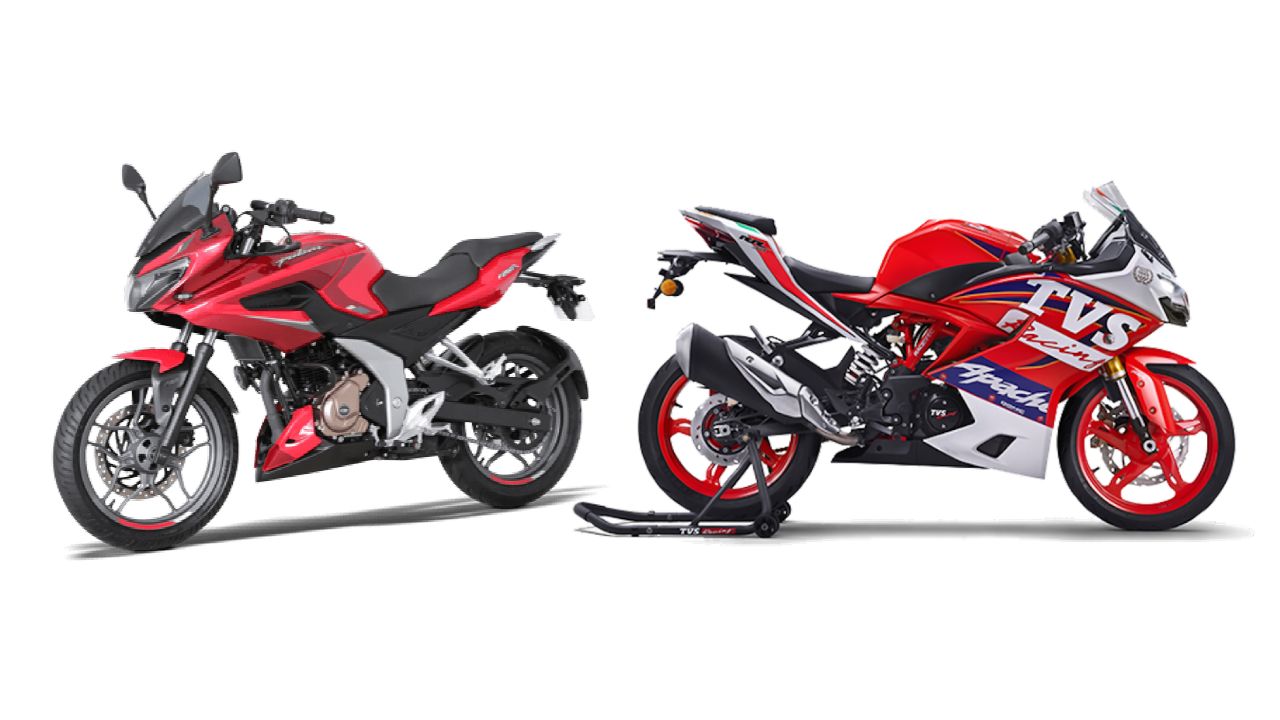 Bajaj has sold almost 61,000 units lesser than what the company sold last year; and TVS, on the other hand, has seen a drop of almost 40,000 units with respect to the Y-o-Y sales.

At the same time last year, Bajaj managed to sell 3,84,936 units of two-wheelers which included domestic sales, as well as, exports. For January 2022, Bajaj’s exports and local sales account for 3,23,430 units, which is lower by 16 per cent.

Back in 2021, most parts of the country were in lockdown and public transport was not accessible to everyone. Thus, most people purchased a two-wheeler for a convenient form of travel. That was one of the reasons for a spike in the sales of the affordable two-wheelers back in early 2021.

That said, the recent shortage of semiconductors has hampered the production of most two and four-wheelers around the world. The problem is said to be solved by mid-2022, that is when we’re expecting the automotive sales – production as well – to be stable as before.

That said, both the companies, TVS and Bajaj launched very important products by the end of last year. The Pulsar 250 twins by Bajaj and the BTO Apache RR310 from TVS; both don't seem to attract buyers as much as we expected.