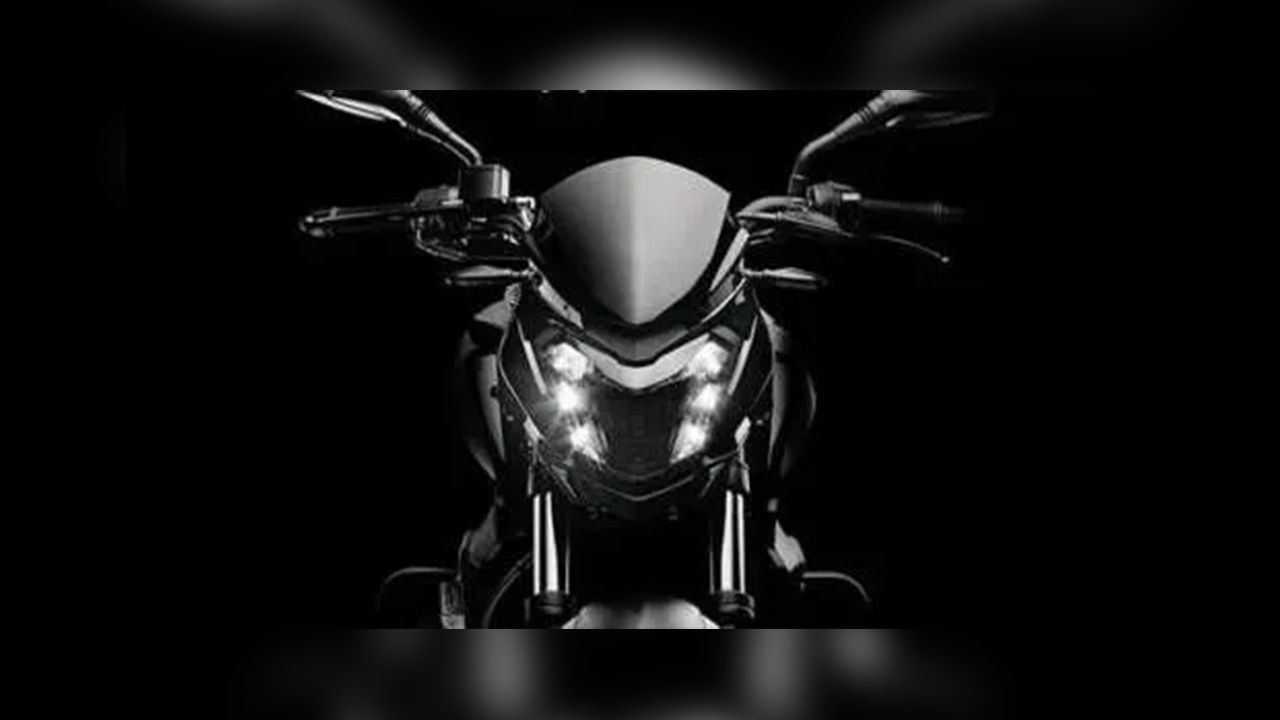 Bajaj Auto has filed a trademark for the ‘Adventurer’ moniker with the Controller General of Patents Design and Trade Marks of India.

A public search on the Controller General of Patents Design and Trade Marks website confirms that Bajaj Auto has filed a patent for the word mark ‘Adventurer’. While manufacturers often register different nameplates making it nothing out of the ordinary, however, this may be a hint towards the rumoured adventure touring model that Bajaj is said to be working on. 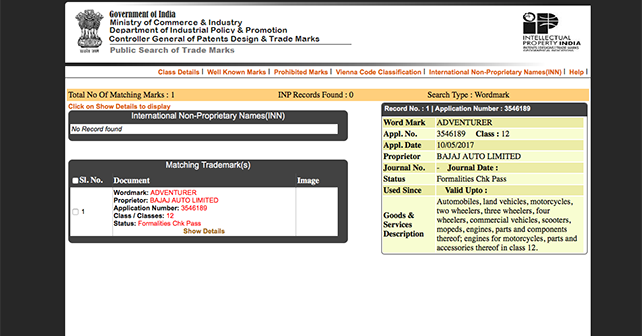 Earlier this year, Bajaj launched the Bajaja Dominar 400, which is based on the KTM 390 Duke platform and engine. With the introduction of the Dominar brand, Bajaj did say that it will be a successor to the Pulsar brand.

Bajaj Auto, who also owns KTM, stated that the KTM 390 Adventure was on its way to the Indian market. The rumoured adventure touring model could be based on the same platform on which the Dominar is based on.

The Bajaj Adventurer is likely to feature the same 373cc single-cylinder engine, which is found on the Dominar, sourced from KTM. However, its likely to be tuned similar to the Dominar’s specs of 34bhp and 35Nm of torque, however the tuning of torque may be set to a smoother and gradual delivery which would be befitting to an adventure tourer.

The KTM 390 Adventure and the Dominar based adventure bike will compete with the Royal Enfield Himalayan, which is the only adventure model in the segment. But all rests on Bajaj making the official announcement.