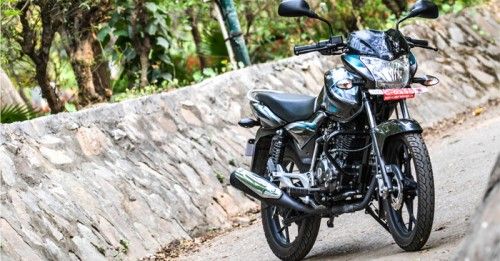 In an attempt to recapture the market share, Bajaj Auto plans to launch six new models over a span of six months.

From the top player to third slot, Bajaj Auto has seen things going from good to bad in the last few years. In an attempt to make the situation better, Bajaj Auto plans to regain the market share by launching six new two-wheelers in six months. The new bikes include motorcycles ranging from 100cc to 400cc.

The two-wheeler manufacturer is feeling the heat from the competitors as it sold 13,91,341 units between April to December this year against 16,05,308 units sold last year in the same duration. Where the leader – Hero Motors – saw a rise of 7.16% for the same time by posting a sales figure of 43,40,986 units.