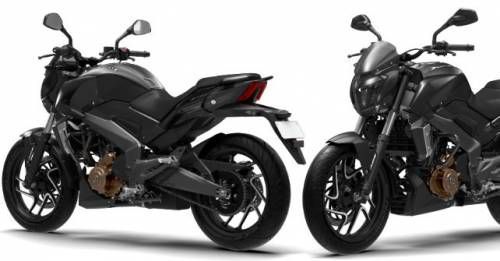 When Bajaj launched the Dominar last year, the bike was put on sale with just three colour options - Moon White, Midnight Blue and Twilight Plum. Now, the Chakan-based bike maker has added another colour option to the motorcycle - Matte Black, and it is priced at Rs 1.41  lakh for the non-ABS trim and Rs 1.55 lakh for the ABS equipped model. Both prices ex-showroom.

Commenting on the launch of new colour, Eric Vas, President - Motorcycle Business, Bajaj Auto Ltd said, “The Bajaj Dominar 400 has redefined biking for India. With its massive presence coupled with superior performance, control and technology, the Dominar transforms any ride into a hyper-ride.”

Bajaj first showcased the Domainar 400 in concept form at the 2014 Auto Expo. The bike was launched in the Indian market in December last year. The Dominar comes with a 373.3cc single-cylinder motor that makes 34.5bhp and 35Nm. This engine comes mated to a 6-speed gearbox. Bajaj offers the Domainar in two variants - with ABS and without ABS. 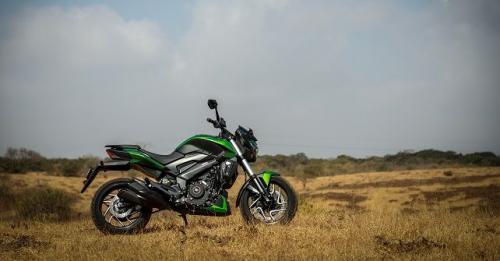 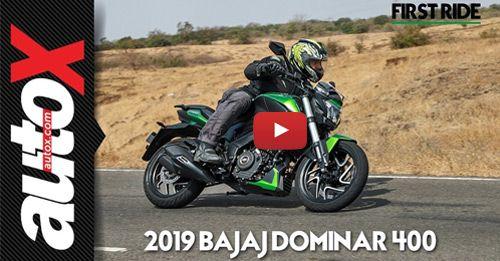 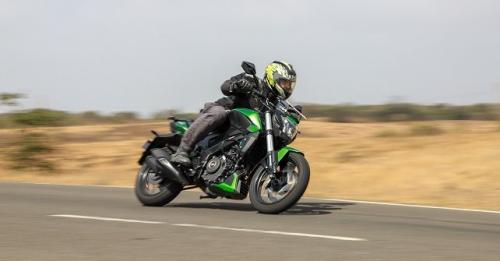