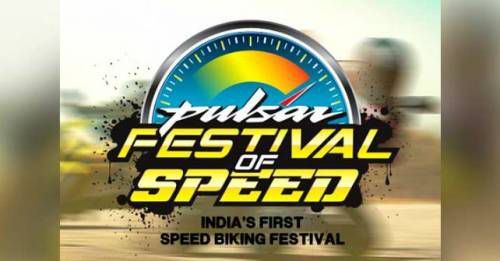 Indian two-wheeler manufacturers have been showing increasing interest in motorsport. Until a few years ago, it was just Honda, Yamaha and TVS with their one-make championships. The entry of the KTM brand in India also marked the commencement of Orange Days. And the latest manufacturer to join the bandwagon was Bajaj, with its inaugural Festival of Speed last year. The Chakan-based car maker has returned with the 2nd season of the Festival of Speed.

Round 1 of the Bajaj Festival of Speed Season 2 commenced in Gurugram and Delhi today. The event will move across the country to four more cities before the final round in Coimbatore on April 9. A total of six qualifying rounds will be organised. At each of the locations, Bajaj will setup a race track to give enthusiasts an opportunity to experience track racing and eventually chance to win the Festival of Speed in Coimbatore. The top 6 qualifiers from each of the rounds will go through to the finals in Coimbatore where all 36 participants will battle it out for the top spot. Aside from all the action on the track, the Festival of Speed will also witness some adventure activities like stunt biking, dirt and drag racing. All the action on the track will be followed by exciting live performances by renowned musicians like Raghu Dixit, Indian Ocean, Raftar and more.

In its inaugural season last year, the Bajaj Festival of Speed registered over 20,000 fans across all rounds but this time round they are expecting to double number. In fact, Sumeet Narang, VP (Marketing), Bajaj Auto has even gone on to say, “In coming few years, we are looking to make this festival an international level event with participation from overseas racing professionals.”

Following Gurugram and Delhi, the Bajaj Festival of Speed now heads to Hyderabad, Chennai, Bangaluru and Lonavla. Of the final 36 participants, the winners will receive a total price of Rs 2.7 lakhs.

The schedule of Pulsar Festival of Speed is as follows: 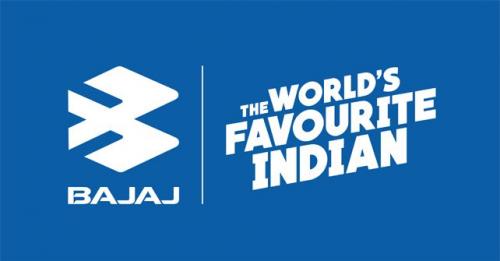 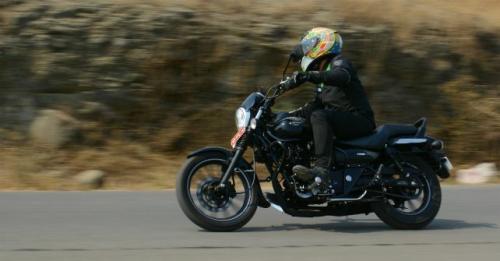